Kane Douglas talks Wasps and Cheika on Across the Laighin 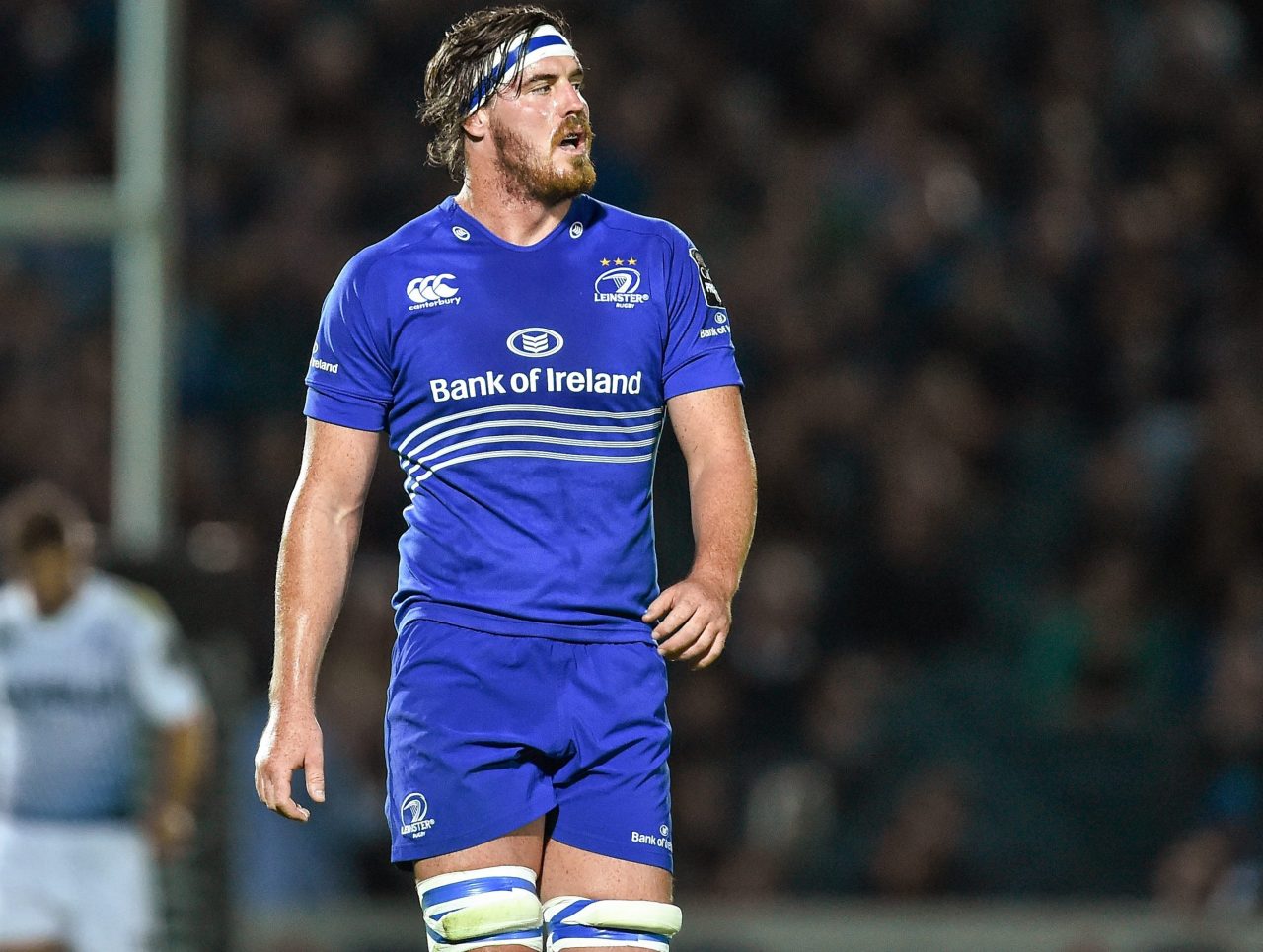 In episode 2 of Leinster TV’s Across the Laighin, Kane Douglas speaks about settling in at Leinster, Michael Cheika and this weekend’s match against Wasps.

Kane arrived at Leinster at the end of September and was put right into the thick of the action when he started against Cardiff Blues in the Guinness PRO12.

“I was probably a bit rusty but it was good to throw me in at the deep end,” Kane said on Across the Laighin.

“I think I played 50 or 60 (minutes). It was a good experience. Our first game was a win, so that was positive. I had to sing a song which didn’t go down too well. I couldn’t think of anything good so I got a few laughs from the boys – not with me but at me.”

Despite the rest of the squad not being too taken with Kane’s singing, he says he has been warmly welcomed

“Everyone’s really nice and it’s a great environment. I just want to come and do my bit and add and hopefully we can get a good result this year.”

“He was probably a bit dirty that I’d signed to go somewhere but he said,’At least you’re going to a good club’. He’s a really good bloke and I’m better for having him as a coach.

“He told me some good areas to look to live. I think he’s coming over in November so he’ll pop his head in and say hello. He was making little sly remarks like when it was a hot, sunny day in Sydney saying, ‘You won’t be getting this for a while!’.”

But fortunately for Kane the Irish weather, initially at least, surpassed his and Cheika’s expectations.

“The first day of training was stinking hot and I was nearly complaining it was too hot. There’s been a couple of cool days but it’s been really nice.”

With a few weeks now past and some minutes in a blue jersey under his belt, Kane is looking forward to this Sunday’s Champions Cup game against Wasps and an opportunity to make his first appearance in European competition.

“Wasps have had a good couple of wins this season – they beat the Saints. They’re going to be tough, it’ll be a very tough game. I’m looking forward to it. It’s going to be a big one.”

To hear more from Kane and to meet his new dog, Freddie, watch this month’s episode of Across the Laighin.

Tickets for this Sunday’s Champions Cup match v Wasps are still available. Click here to get your ticket.