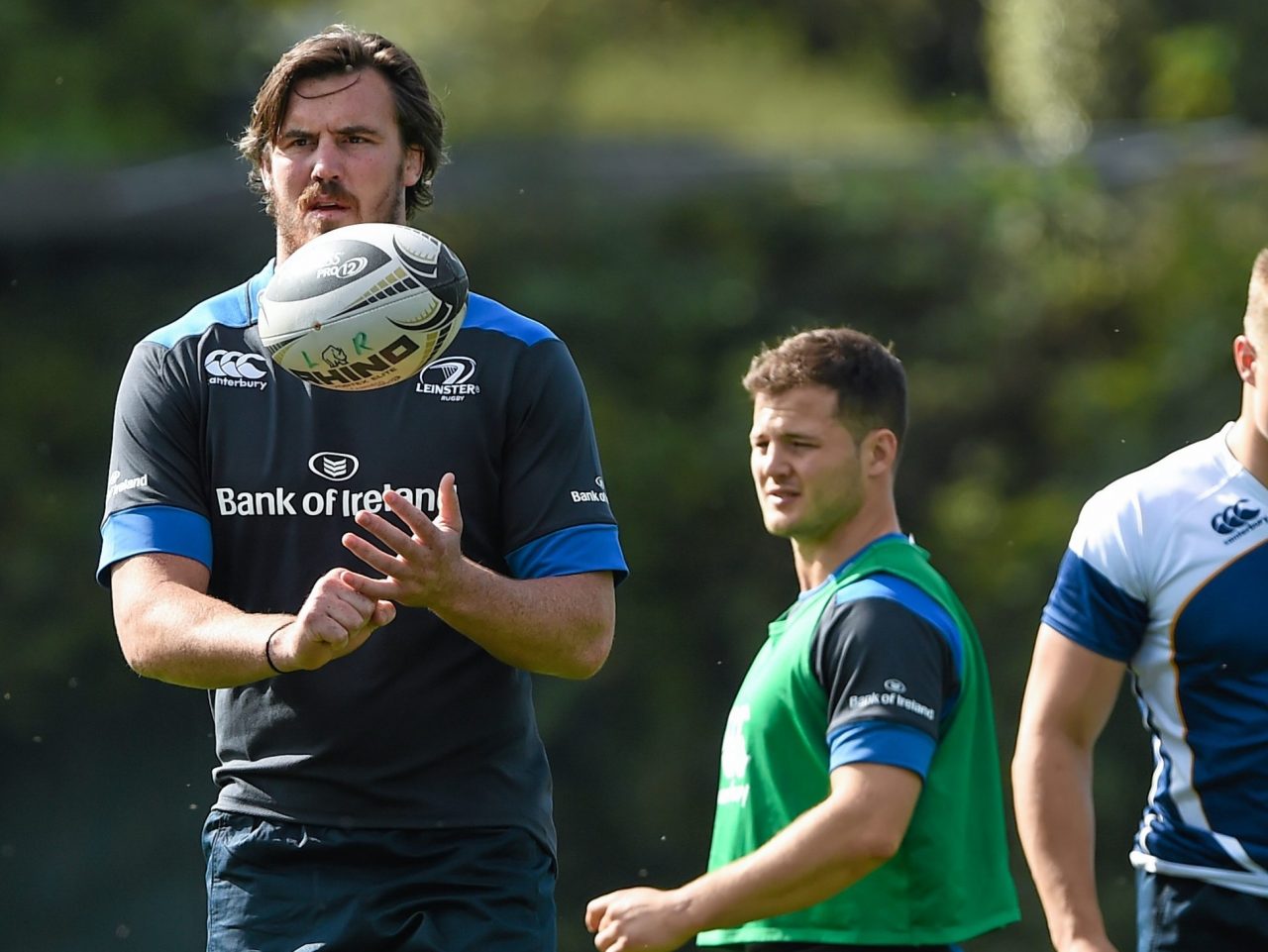 Kane Douglas has been named to start his first match for Leinster against Cardiff Blues in the Guinness PRO12.

The newly arrived Aussie lock took part in training this week with his new team-mates and has been chosen to start the Guinness PRO12 match against Cardiff Blues (RDS, KO 7.35pm).

Speaking earlier in the week, Matt O’Connor said Kane was “fresh” and “really eager to get involved”, and the new signing will get his chance tomorrow night in front of the supporters in the RDS. Devin Toner will make his third start of the season alongside Kane in the second row.

The team to face Cardiff also sees Gordon D’Arcy named in the starting XV. D’Arcy will play at outside centre in his first start of the season, partnering Ian Madigan in midfield.

Jamie Heaslip will captain Leinster and will be flanked in the back row by Rhys Ruddock and Dominic Ryan, the latter making his fourth successive start of the season.

Marty Moore will start his first game of the season against Cardiff, with Michael Bent and Sean Cronin completing the front eight.

The back three that started in the defeat against Connacht last week are retained for the Friday night match against Cardiff. Darragh Fanning and Fergus McFadden will take their places on the wings, and Rob Kearney will start at full-back.

The half-backs also remain the same, with Eoin Reddan and Jimmy Gopperth both set to start.

Tickets for the match against Cardiff are still available, with over 14,500 now sold.
Click here to get your tickets.