Kearney and Cullen on Leinster TV 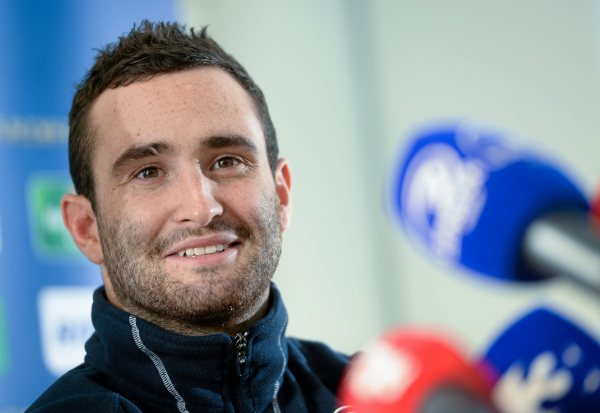 Leo Cullen and Dave Kearney spoke to the media in the RDS ahead of Friday’s game against the Ospreys, with the match against the Welsh side, contract negotiations and Cullen’s new role at Leinster the main topics of conversation.

Cullen has been pleased with the team’s performance in what is one of the toughest pools in this season’s Heineken Cup, especially as Leinster go into the final group game in control of their own destiny.

“It was a very, very tough pool we got drawn in,” the Leinster second row said.

“Ospreys are always there or thereabouts as one of the best teams in the PRO12, Castres won the Top 14 and Northampton were in the final of the Premiership. It was a very tough ask and it’s nice to be five games in, one game to go, knowing exactly what we need to do.”