Kearney and Leavy expected to train as normal this week 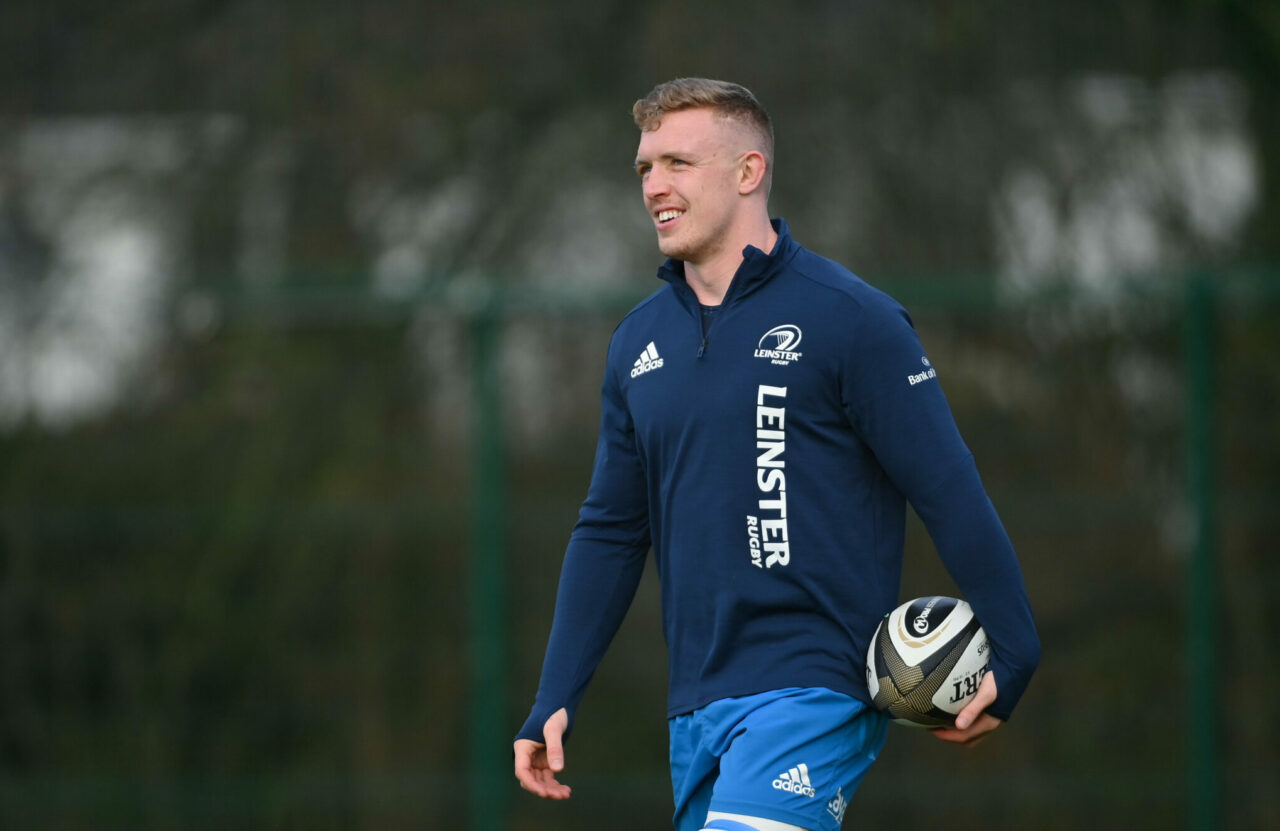 The game was originally due to be played in November 2020 but was postponed due to Covid-19 at the time.

It is the second of the two games in hand Leinster Rugby have as they look to complete all their outstanding Guinness PRO14 fixtures in this block.

As it stands, Leinster Rugby are in second position in Conference A, a point behind Ulster Rugby, but have Saturday’s game against Scarlets in hand. 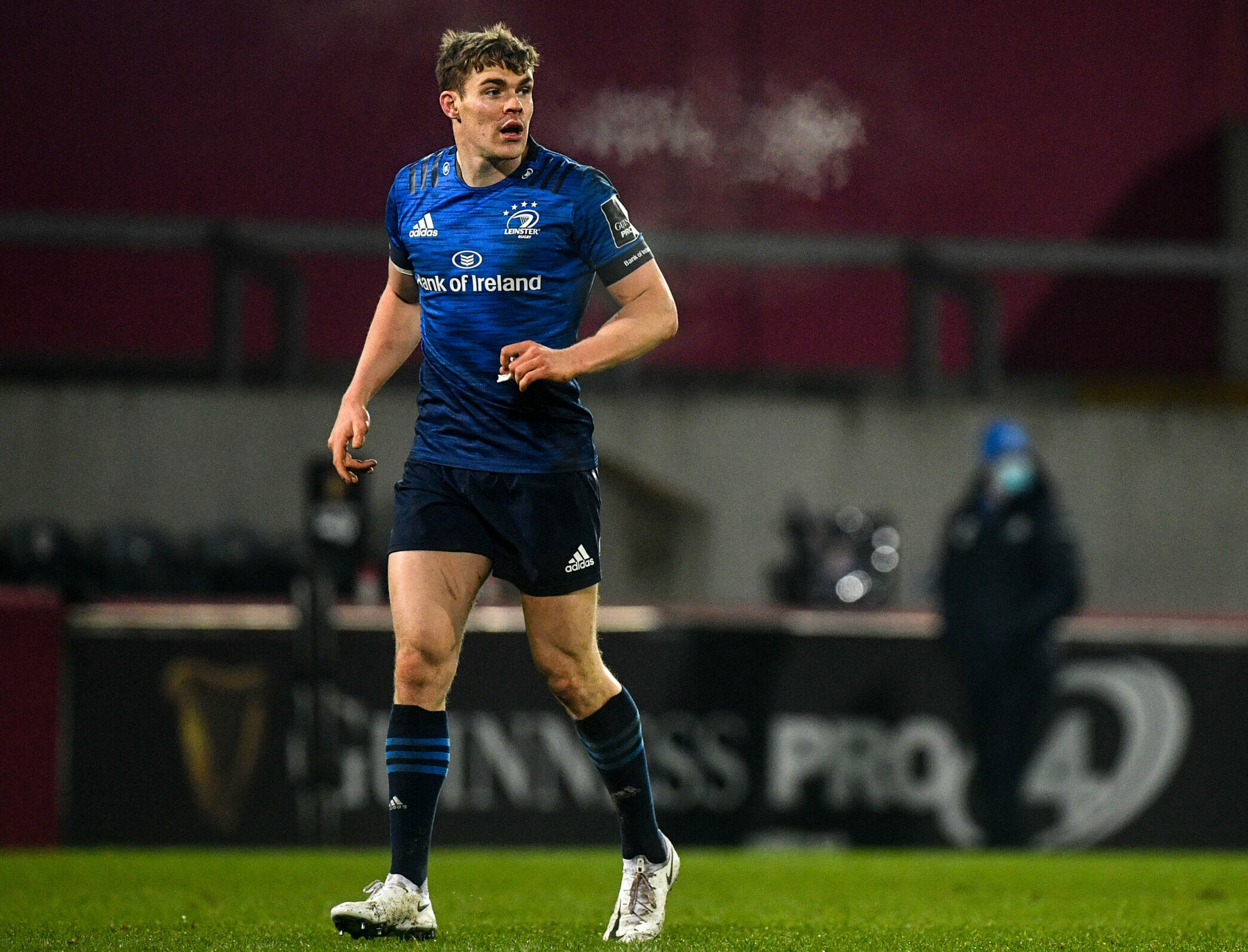 There’s positive news on the injury front from the game against Munster Rugby at the weekend, Cullen confirming that Garry Ringrose came through his return from a jaw injury with no issues and will link up with the Irish squad as planned this week.

And while Dan Leavy (calf) and Dave Kearney (hamstring) were ruled out of contention for that same game with minor issues, both are expected to train as normal this week and be available for selection for the game against Scarlets.

Unfortunately, Jimmy O’Brien has definitely been ruled out of the game with a hamstring injury that forced him off in the second half at Thomond Park.

Johnny Sexton was also forced off early in the second half of the game with a minor muscle injury but he will also link up with the Irish squad this week ahead of the Guinness Six Nations.

James Lowe is another player still working on his rehabilitation from a groin issue but he is also due to link up with the Irish squad this week for further assessment as he nears a return. 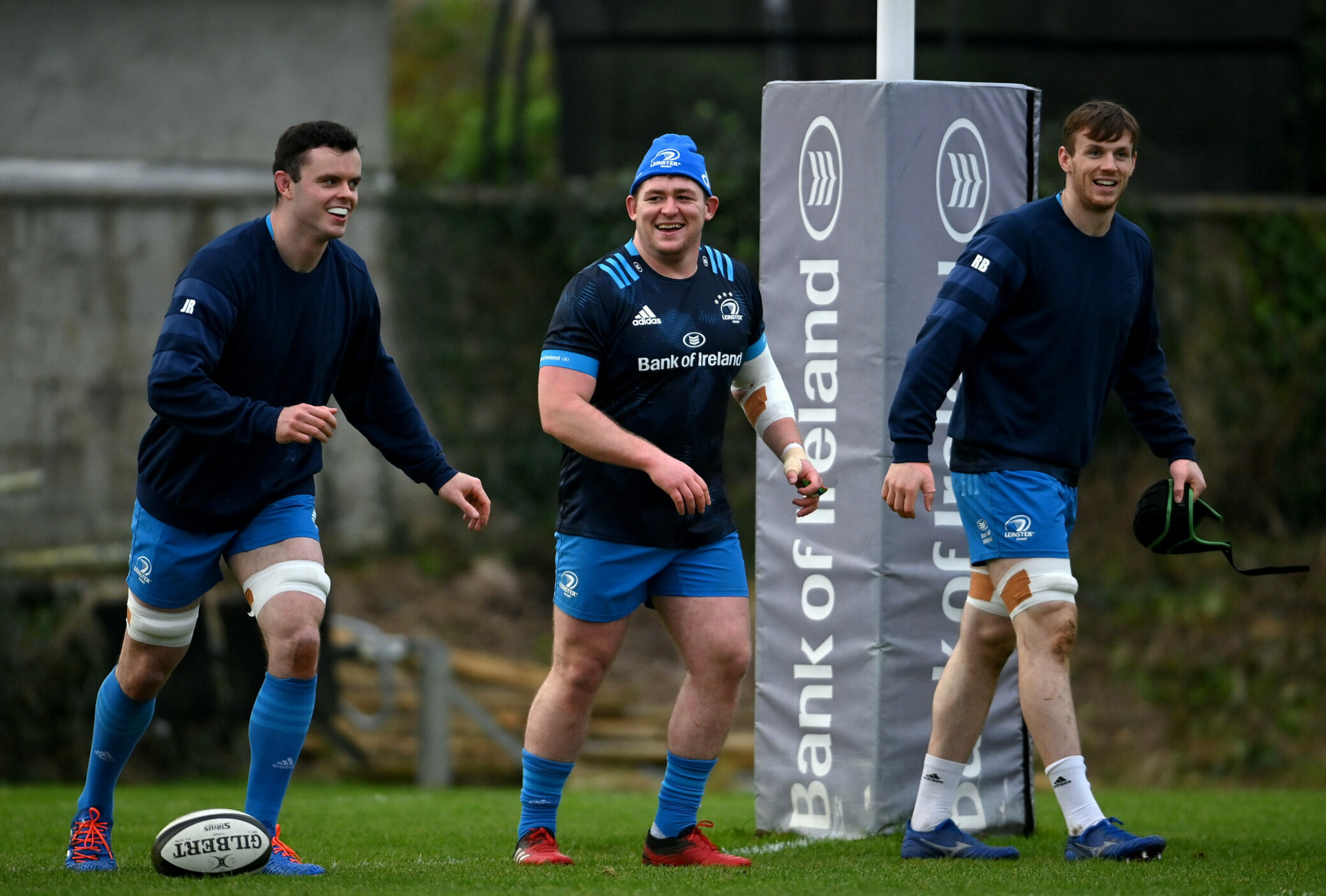 There was no update from Cullen on the following players: