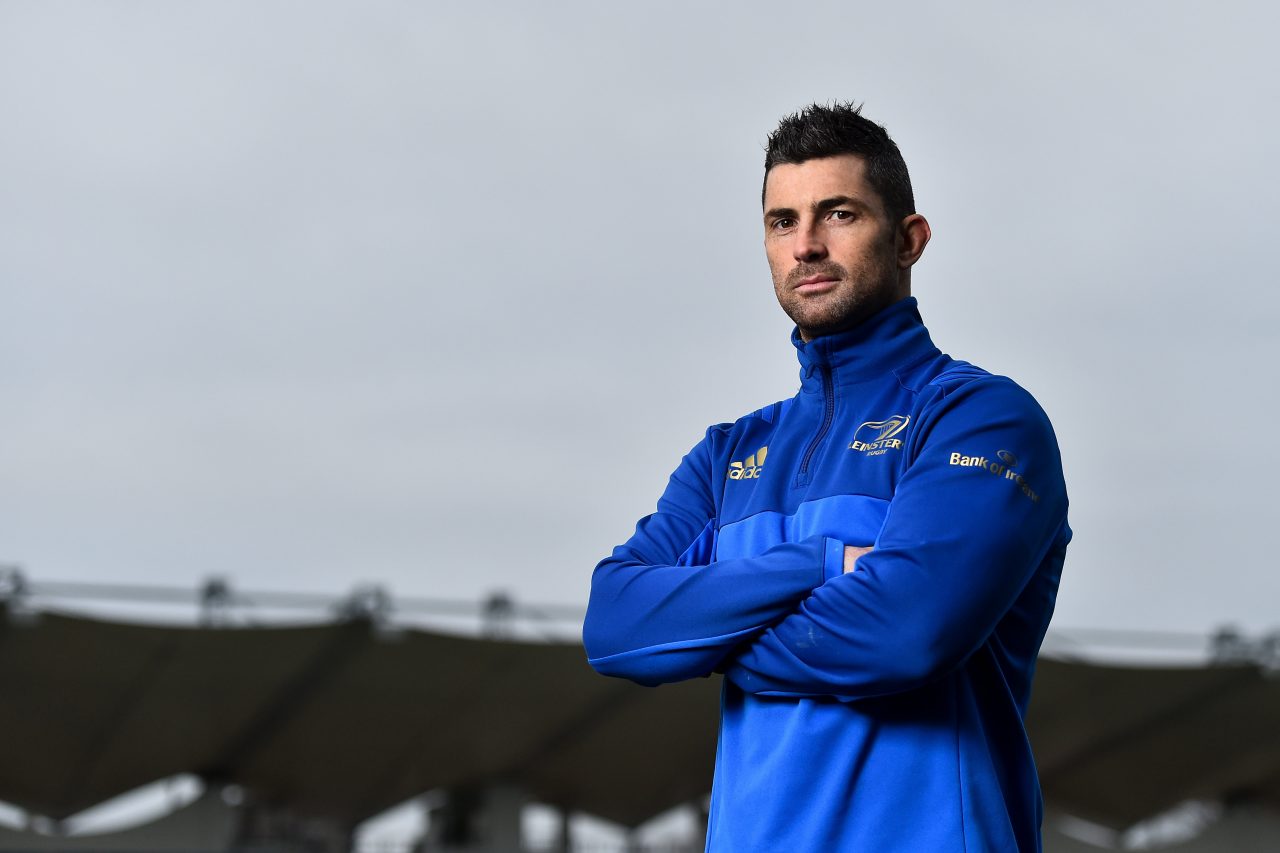 Rob Kearney will captain Leinster Rugby in their Guinness PRO14 clash with Ulster on Saturday at the RDS Arena (KO 5.15pm).

The full-back is returning from an injury that kept him out for most of December and is looking forward to the challenge Ulster will bring.

“There’s a lot of guys in that team now who have played a lot this season, some of them have played a bit of European Cup rugby at the start of the year and they’ll certainly be coming down looking to put in a good performance with Racing ahead for them next week,” Kearney told the media ahead of the game.

“I think they’ve improved defensively a lot. Jared obviously worked closely over the last few months with Andy Farrell so they’ll be quite similar in terms of how they defend, a bit like Munster did last weekend.”

For Kearney, personally, he’s happy to have December behind him and be back available for selection.

“I got a few sessions under my belt last week and was back on the field Thursday.

“I think the key for me is just making sure my body is right and getting some good games and particularly training. Weeks of training leads you into playing a bit better and then you build momentum.”

Join the roar at a Leinster Rugby match in 2019! Tickets are available from €20.