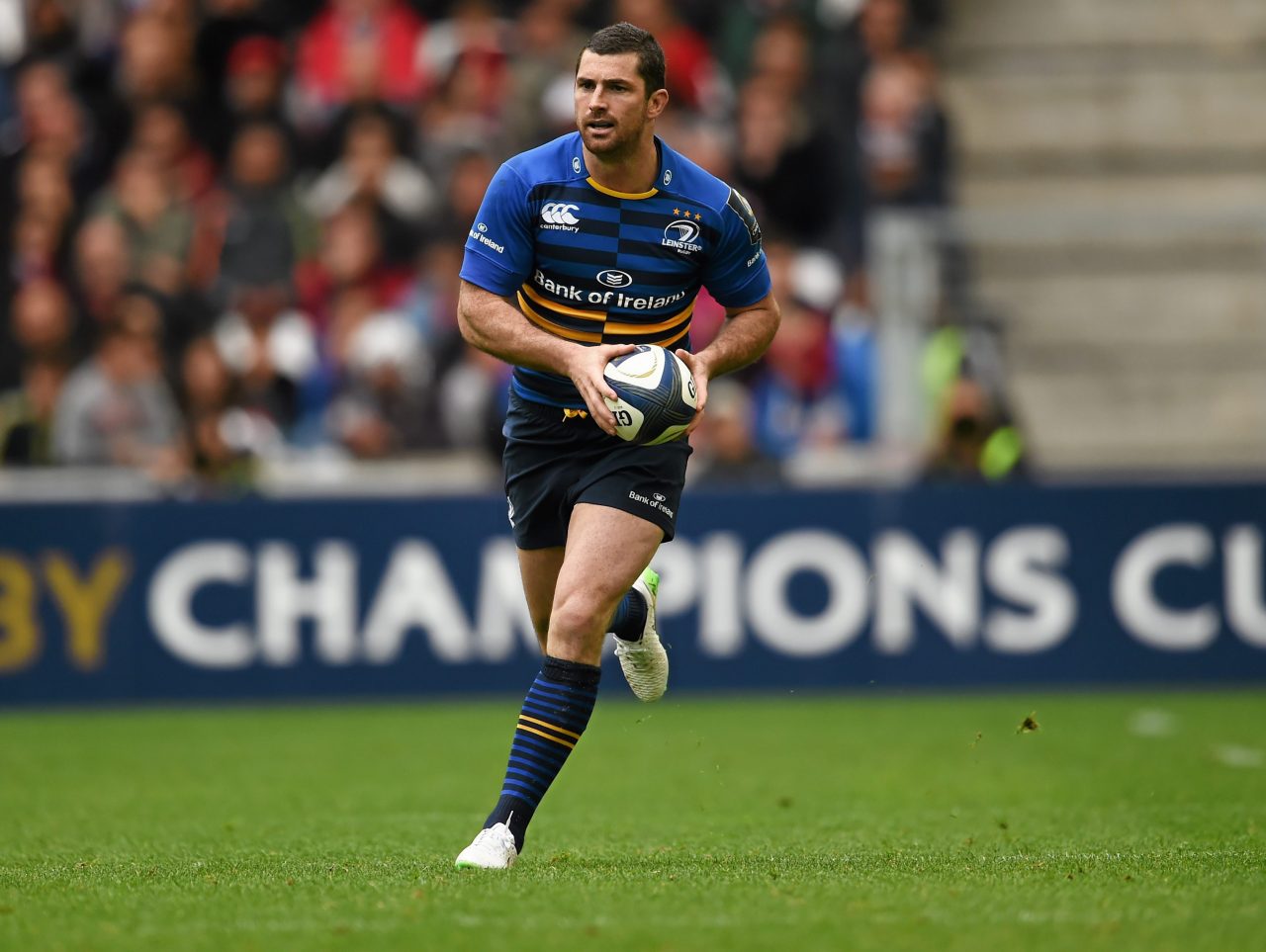 Rob Kearney has said that this Friday’s interpro derby with Ulster in the Guinness PRO12 will be a huge of character for Leinster.

A win would give the boys in blue a chance  break into the top four playoff spots, while a defeat would almost certainly end any hopes of making it to the final in Kingspan at the end of May.

“We’re backed into such a corner now that there’s literally no other option,” Kearney told the media in Leinster HQ this week.

“We have to come out, we have to fight really strongly, play well. I think maybe in some regards this week, more so than last week, is a huge character test for us and we need everybody to stand up.”

When asked whether this weekend’s game was all about survival, Kearney said: “We lose, we’re gone. It’s 100% survival, yeah. That’s exciting sometimes too. Ideally you’d like to be in the top four, but we’re not yet. It’s out of our hands. If we can win this week there will be a slip-up somewhere along the way over the next three weeks with one of the teams in the top four. We just have to hope that slip-up favours us.”

There is a short turnaround between games for Matt O’Connor’s men with the derby match with Ulster coming just five days after 100 minutes of rugby against Toulon.

Kearney, however, sees the Champions Cup semi-final as good preparation for the match in Belfast.

“It’s just the way the fixtures fall, isn’t it? It’s not ideal, but when you’re fighting for survival it doesn’t really matter. We got some great match prep in last week (against Toulon).

“I think last weekend was a big improvement on Bath and the quarter-final, so I’d like to think that the trend would keep on growing, without a doubt. It has to.”

Leinster’s final scheduled home game of the season takes place on Friday, 8th May, in the RDS Arena (KO 7.35pm). Click here to get your tickets.