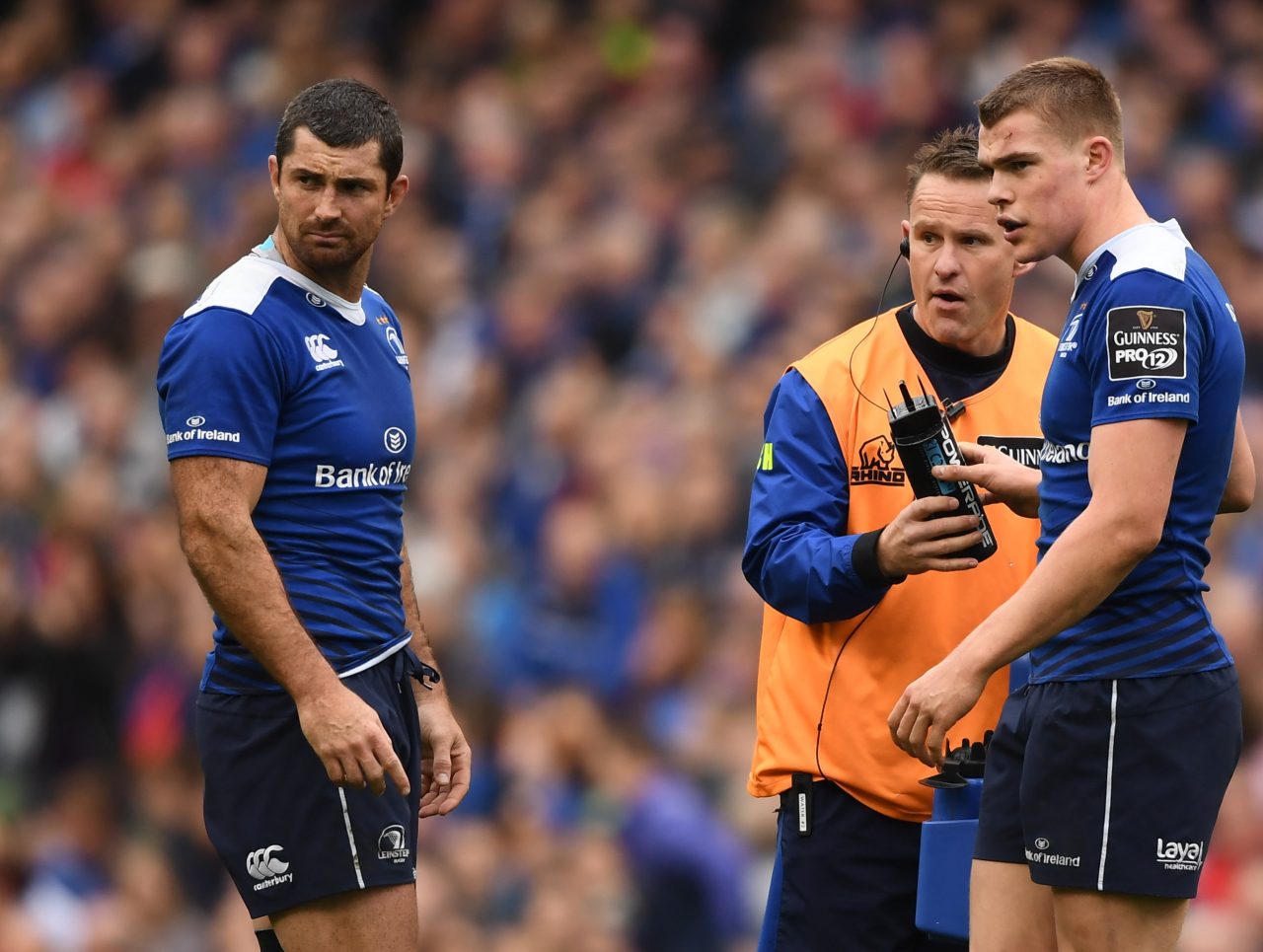 Ahead of the start of the new European campaign, Rob Kearney spoke to the media about the quality in the Castres squad and the responsibility on senior players to ‘step up’ against the French side.

Castres currently sit in 10th spot in the Top 14 table after a defeat last weekend away to Montpellier (who Leinster travel to face next Sunday, 23rd October, at Altrad Stadium).

Despite their position in the table, Castres are only three points off a playoff spot in the Top 14. Their ‘points for’ (198 after eight games) and ‘tries for’ (18) totals also put them among the best in the league.

It’s this attacking quality which Rob Kearney expects to see on full display in the RDS Arena.

“You look at the likes of Kockott on the bench and it just shows the quality that they have starting,’ Kearney said of the Castres XV.

‘David Smith is obviously very dangerous and Grosso’s a big strong runner, Palis at the back has a very strong kicking game. I think across the board they look pretty settled.”


Asked whether changes to the Leinster back line from the win over Munster would be an issue against Castres, Kearney said: “I don’t think it’s a worry. Obviously we have to step it up a gear, and with Joey coming in there as well for his European debut there’s an onus on the more experienced guys in the back line to help him and to step up and make sure that we manage the game and bring a little bit of experience to it too.”

Carbery starts at out-half in the RDS on Saturday and Kearney believes the 20-year-old is ready for Champions Cup rugby.

“He’s looked really comfortable. When young guys come in like that, and they’re playing really well and they’re happy and everything is great and carefree, they don’t need much chatting. They’re just delighted and really excited to get going.’

Leinster face Castres at the RDS Arena on Saturday (KO 3.15pm) with tickets available from Ticketmaster.

Tickets can also be purchased on the day from the RDS Ticket Office (located inside Anglesea Road gate ‘D’).