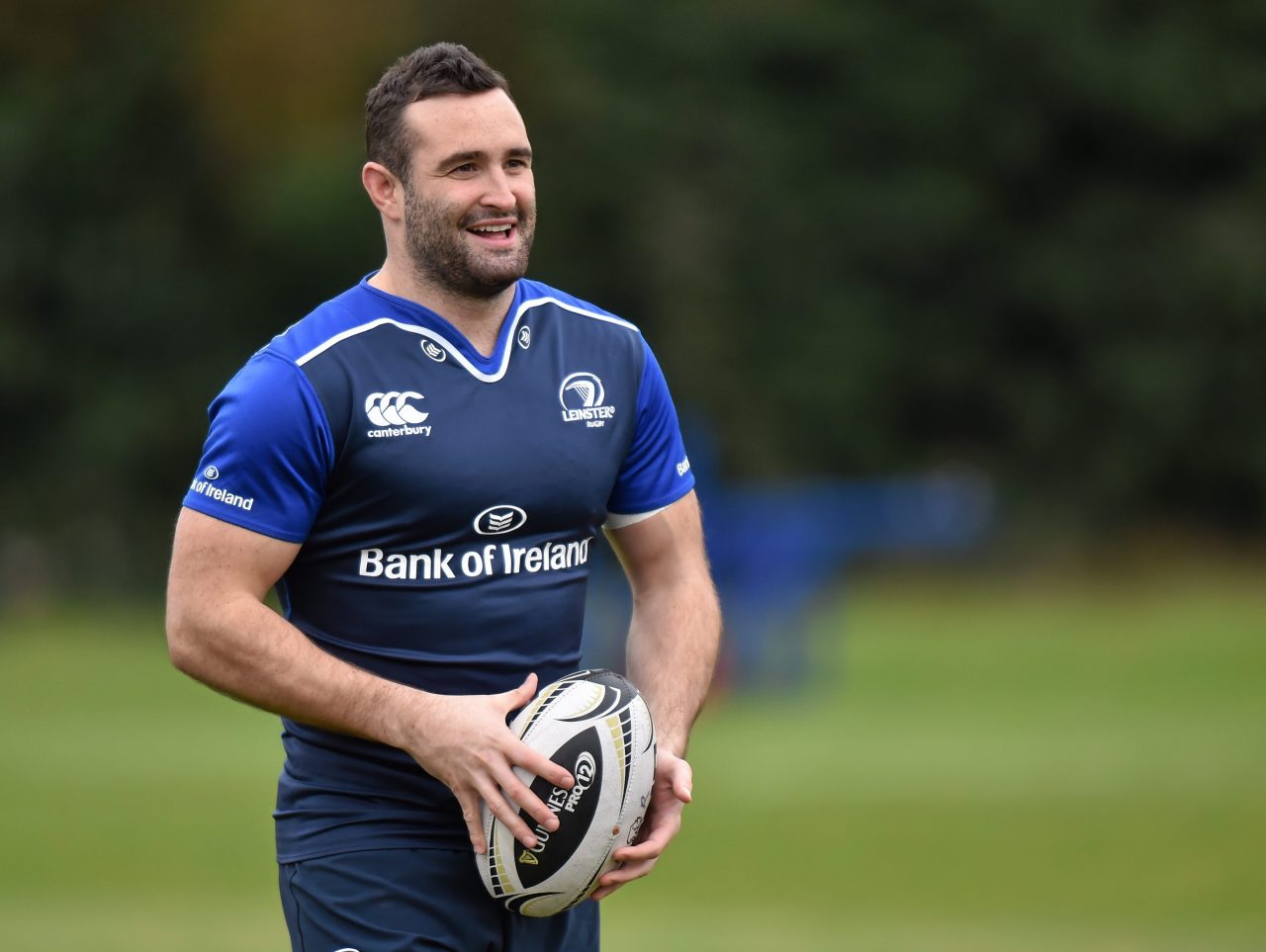 Dave Kearney discusses Connacht’s strength in attack, missing the 6 Nations through injury and the passion among supporters and players for interpro derbies.

There was a crucial moment in the first half of Leinster’s 13-0 win over Connacht in the RDS Arena back in January when a Tiernan O’Halloran grubber from halfway ended up inside the Leinster 22, towards the right touchline.

With conditions on the day less than favourable, the ball slid from Dave Kearney, to Connacht’s Niyi Adeolokun, past Rob Kearney, and bobbled towards the Leinster line. Adeolokun was the first to retrieve the ball, but Dave was quick to grab the winger and drag him into touch (watch the video below).

It was the closest Connacht came to getting on the scoreboard that day. The league’s top attacking team were held scoreless.

“Connacht have been going really, really well this season,” Dave Kearney told the media this week in Leinster HQ. “They’ve been probably the most consistent team in the league, they’ve scored the most points, so it was great to get the result.”

And the key to that win on New Year’s Day?

“Probably our defence. I think our defence has been pretty good this season. I think we’ve let in the least amount of tries. It’s going to be another good test defensively for us this weekend.” 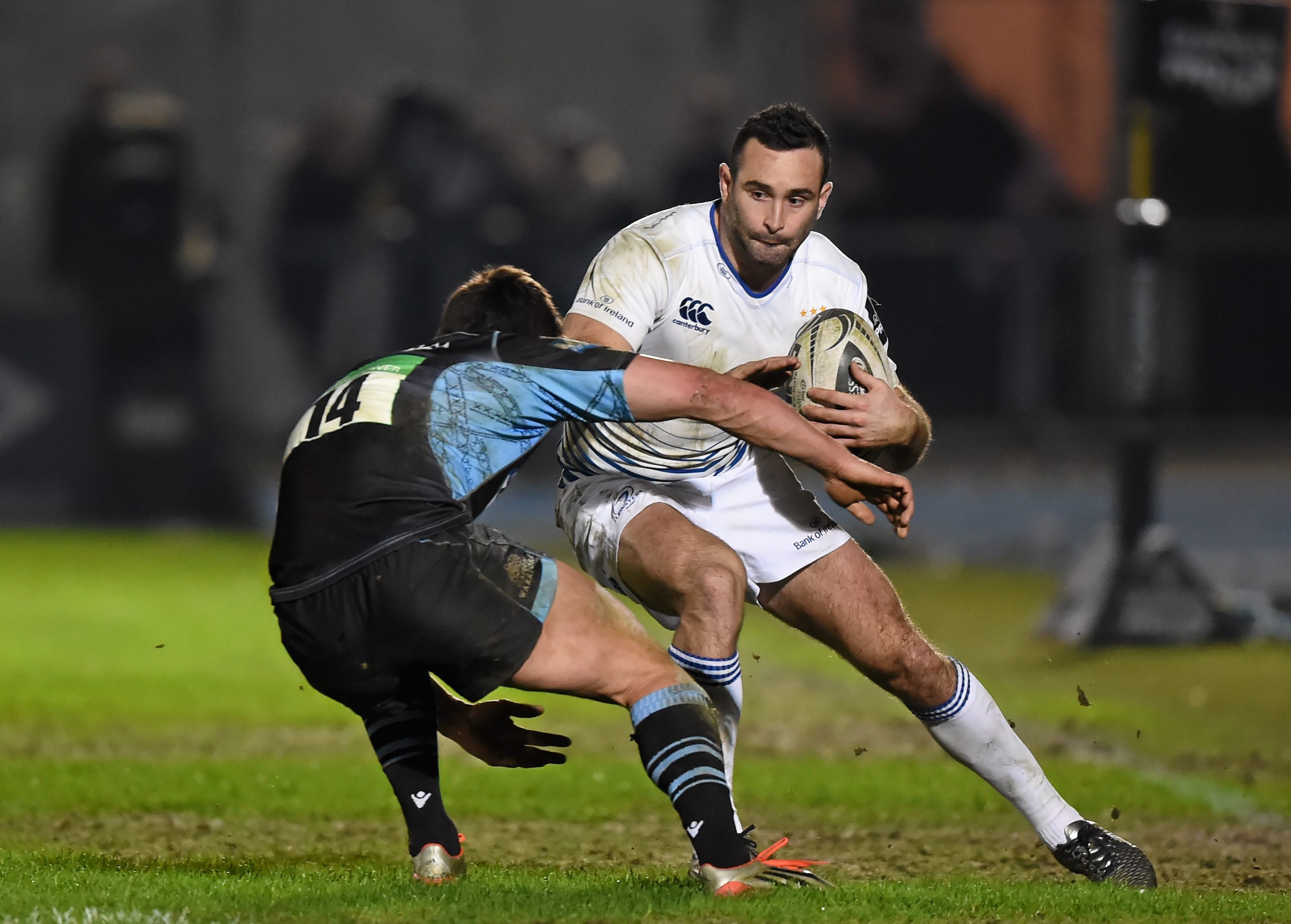 Kearney returned from injury last weekend to start for Leinster away to Glasgow Warriors. The injury in Ireland’s 6 Nations defeat to France ruled him out of the remainder of the tournament. This meant watching on as a supporter as his friends and teammates finished the campaign.

“It’s always tough – the toughest part of being injured is having to watch games and knowing there’s nothing you can really do. You’re sitting on the couch and you can’t be involved watching the Italy and Scotland games – a lot of space and a lot of tries going in. Unfortunately for me it was just bad timing.”

Luckily, there is plenty to look forward to with Leinster as the province faces a run of key Guinness PRO12 fixtures, including games against each of the other three provinces. 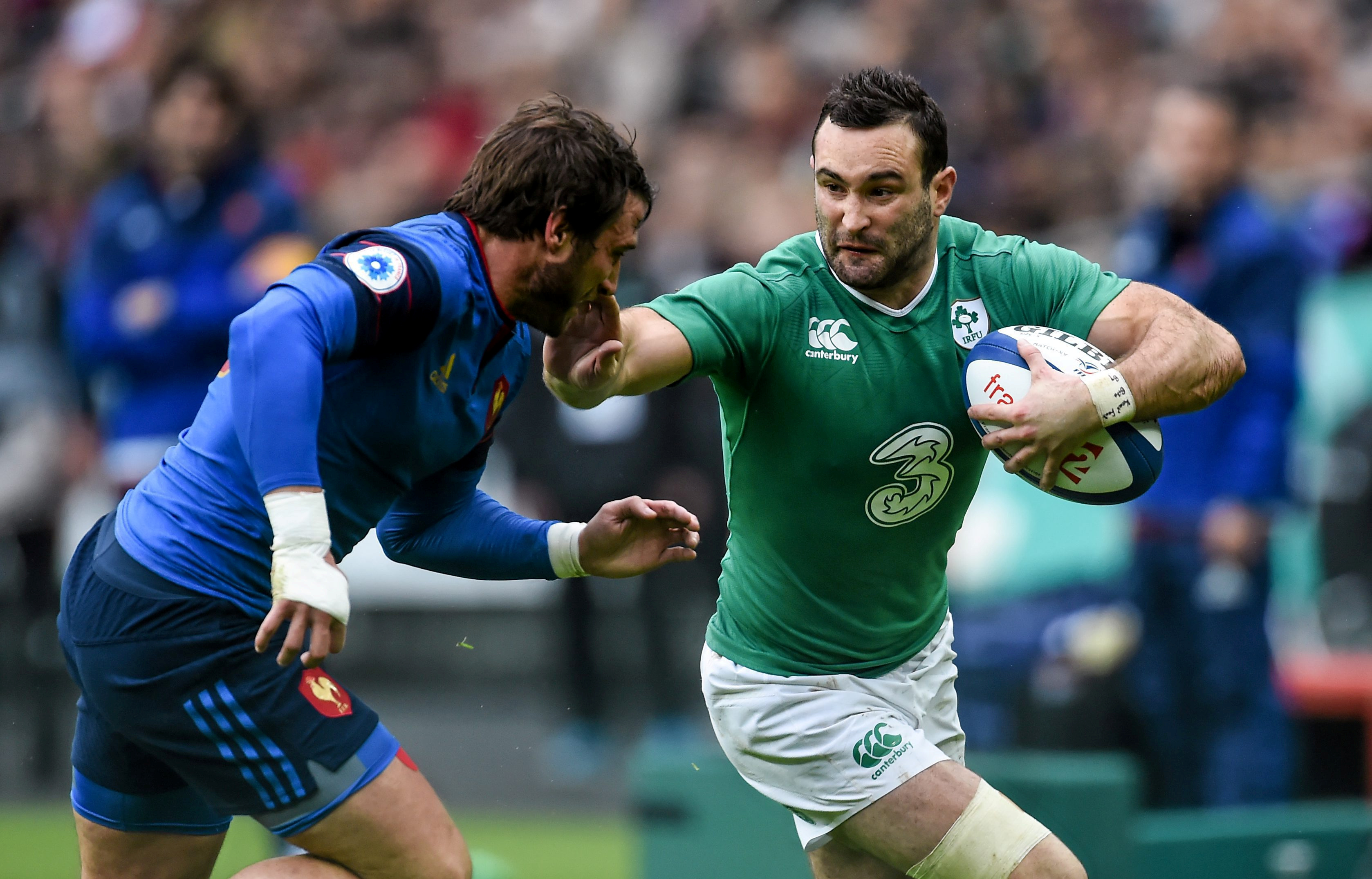 Over 35,000 tickets have been sold for Leinster v Munster at Aviva Stadium on 2nd April, but focus is firmly on this weekend’s trip to Galway.

“Going across to the The Sportsground is always a tough game. It’s always a fixture that Connacht love, too. They love us coming over and, likewise, it’s a good place to go and a good place to play. The Connacht fans are really passionate, especially for an interpro derby.” 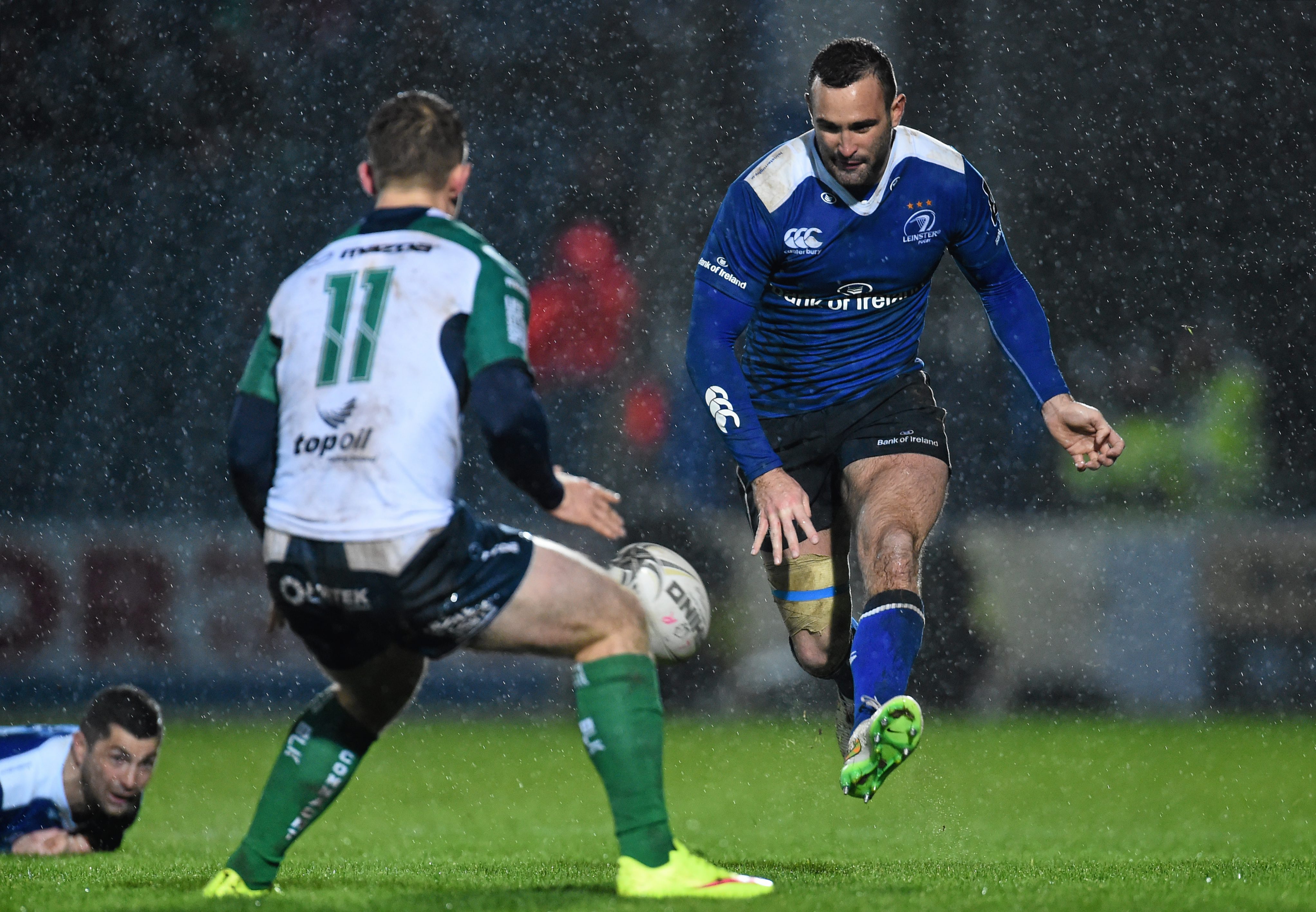 Those supporters that have been cheering on the boys in green (Ireland, not Connacht) for the last two months will welcome some of those players as opponents in the coming weeks.

And while there might be a period of adjustment for those in the stands as they get used to seeing Jamie Heaslip back in blue or Conor Murray in red, Kearney sees there being no issue for the players themselves.

“Once we’re back in our provinces it’s province-focus. We’re Leinster players, they’re Connacht players – we’ll leave everything on the pitch.”