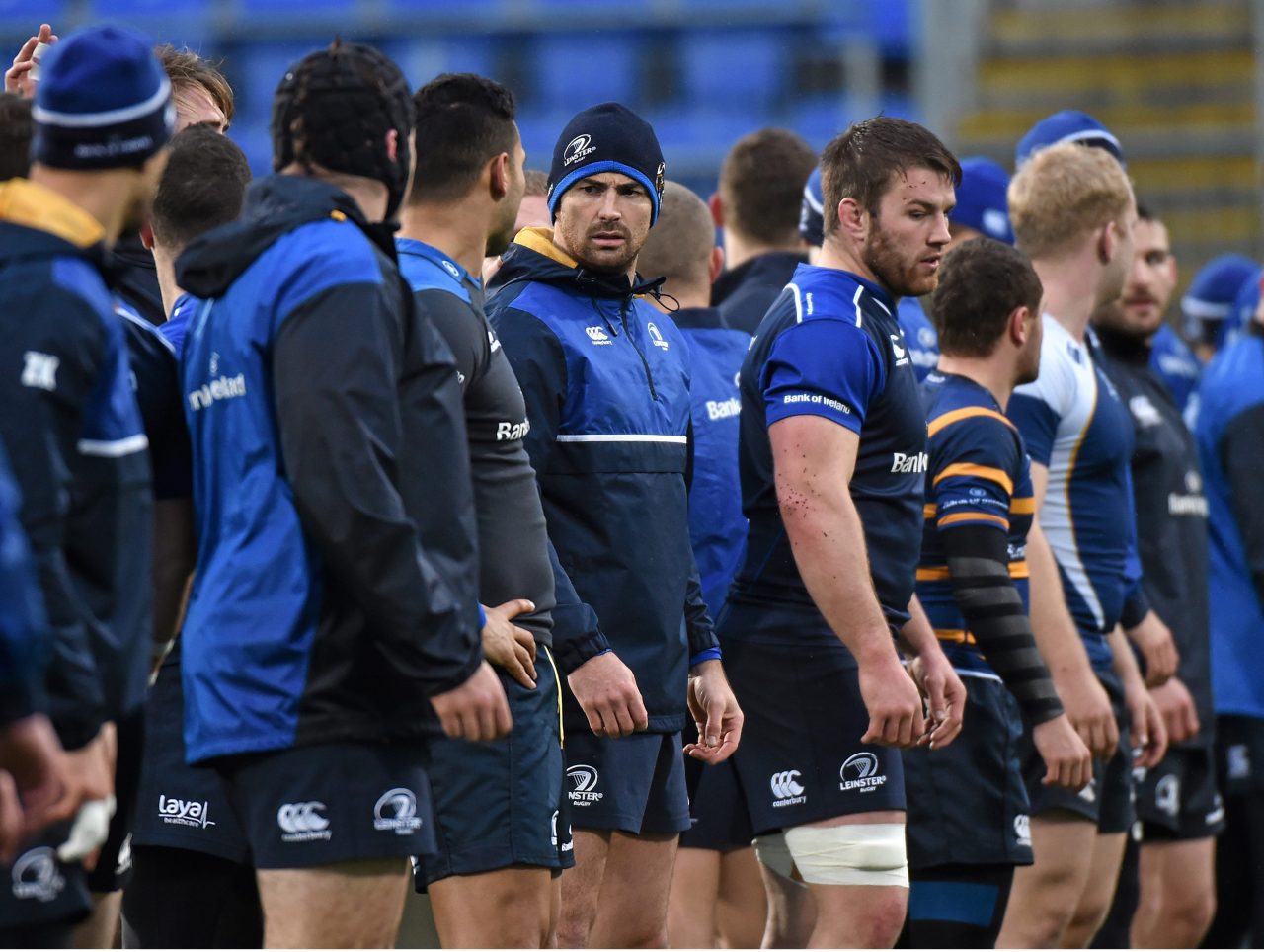 Rob Kearney believes a win over Toulon in Aviva Stadium on Saturday could ‘catapult’ Leinster’s season, as the province prepare to face the French side on Irish soil for the first time.

Kearney was encouraged by Sunday’s first half performance in Stade Mayol with the score at 10-9 in Toulon’s favour.

Two second half tries extended Toulon’s lead, and Kearney says that to compete with the European champions Leinster must be more clinical when opportunities arise.

“I think the first half was better, there was definitely more intent to play,” the full-back told the media in Leinster HQ this week.

“Going in at half-time 10-9 down we were really encouraged by that. Going out for the second half you felt we were right in it. We just thought ‘keep doing what we’re doing’, and we did create a couple of opportunities that maybe we didn’t take. When you’re away from home against that sort of team you have to be unbelievably clinical.” 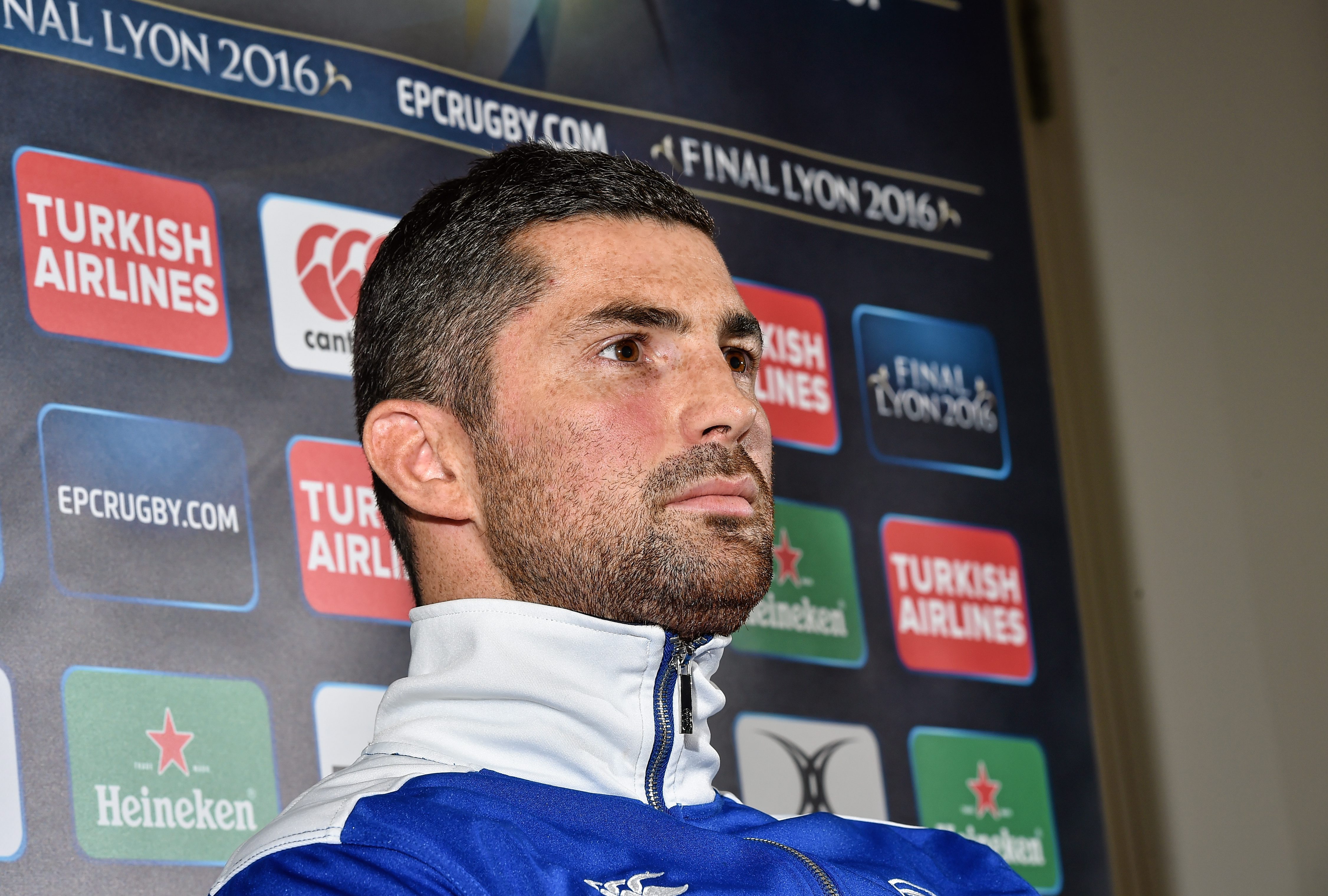 This Saturday will be Leinster’s fourth meeting with Toulon, but it will be the first time the two teams have faced each other outside France.

With a home crowd cheering the team on in Aviva Stadium, Kearney is looking to produce a performance and defeat Toulon for the first time.

“Mathematically we’re not out just yet. This week is just about a performance. We’re at home in the Aviva, 45,000 people. It’s really important that we get a performance, we get a win, we score some tries, we give people a reason to be excited about this Leinster team again.

“A win this week would do a great things for the club, for the team. The chances are that a win and a performance will go hand-in-hand – it’s unlikely you’re going to beat Toulon and play really poorly. It is something you might think could catapult the remainder of the season for what is probably going to be a huge focus on the league.

“In some respects we’re quite lucky to get another crack of the whip. We haven’t beaten them three times on the trot now. We go again. It’s another opportunity.”