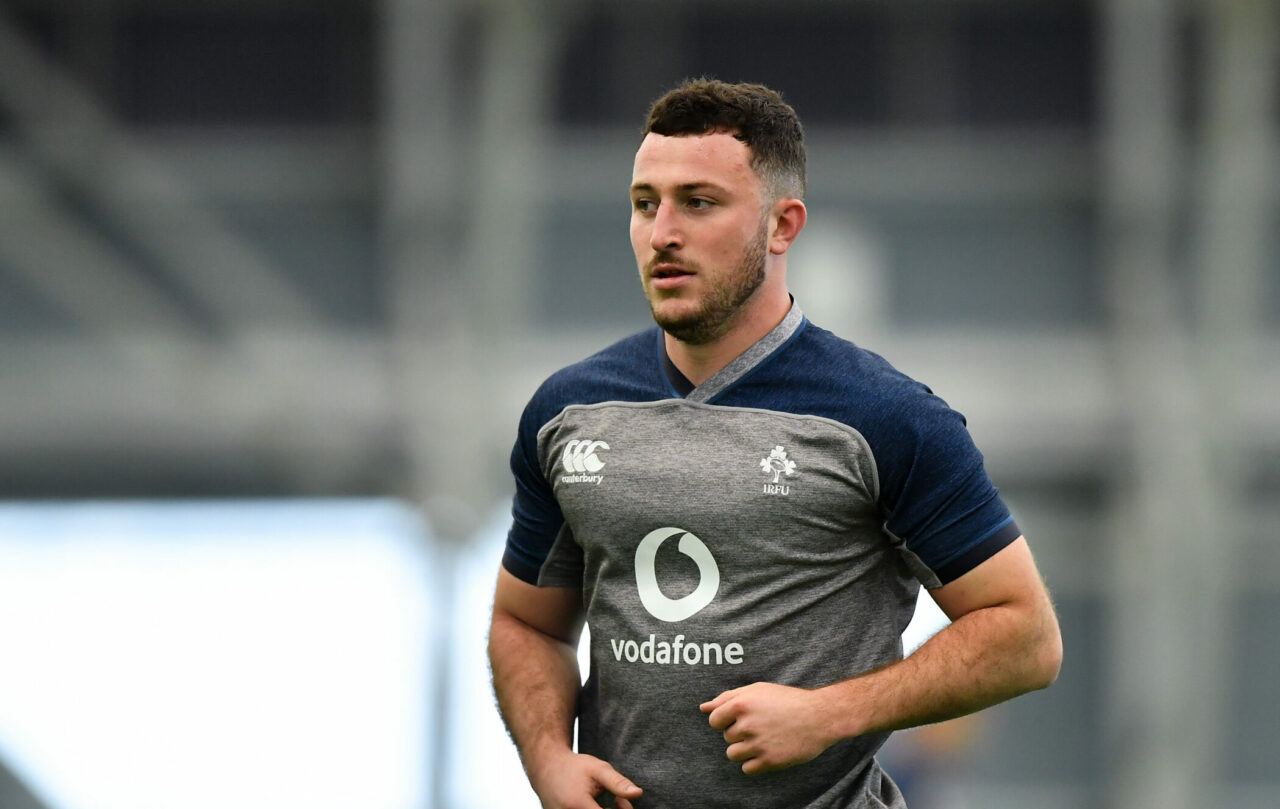 The Ireland coaching team have named the match day squad for the rescheduled 2020 Guinness Six Nations fixture against Italy on Saturday.

There are four uncapped Leinster players included in the squad with Will Connors and Hugo Keenan named in the starting XV. Ed Byrne and Jamison Gibson-Park are in line for their international debuts off the bench.

Captain Johnny Sexton is joined in the half backs by Conor Murray with Bundee Aki and Garry Ringrose paired in the midfield.

Jacob Stockdale is named at fullback with Andrew Conway and the uncapped Keenan, who has been capped at Ireland Sevens level, on the wings.

In the front row Cian Healy edges closer to a century of caps as he makes his 99th appearance. He is joined by Rob Herring and Andrew Porter while James Ryan and Tadhg Beirne fill the second row berths.

In the back row Caelan Doris is named at blindside, Connors makes his debut at openside and CJ Stander is at No 8.

In the replacement forwards Byrne is joined by Dave Heffernan, who will be hoping to add the cap he won against the USA in 2017, Finlay Bealham, Ultan Dillane and Peter O’Mahony.