Kelleher ‘excited to be back home’ 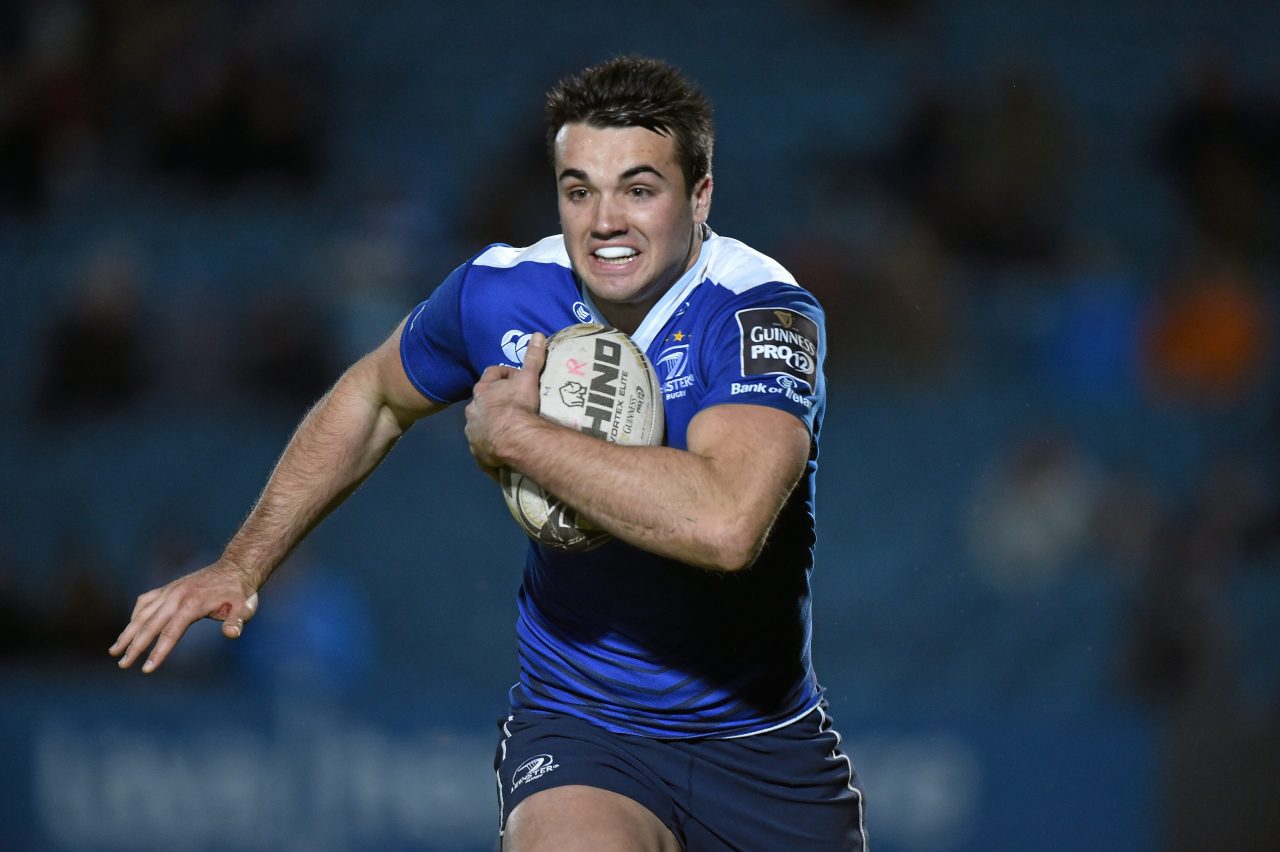 Earlier this year it was announced that Cian Kelleher would be returning to Leinster Rugby following a three-year stint with Connacht Rugby.

The back rejoined the squad this week on their return for pre-season training and is already relishing the chance to get the season started with his new – and some old – teammates.

“I’m delighted to be home and close to family and friends again. Coming in today was a bit nerve-wracking but once I see all the familiar faces, it’s like I never left by the end of the day. It’s nice to get it out of the way,” Kelleher said to leinsterrugby.ie.

“I think Ross (Molony) was trying to mess with my head on the first day. I’m best mates with a lot of the lads in here. I would have grown up with them since I was about three or four so once I saw his big head messing around the stairs, I knew he was up to something and copped on pretty quickly.”

Being back at Leinster presents Kelleher with an opportunity that he has never had before – the chance to line out alongside his younger brother Rónan who made his Leinster debut against Southern Kings in February.

“Chatting to Rónan last night and the two of us were just really excited to get going for today.

“It’ll be weird, I’ve never played with him. I’ve never even trained with him. It’s funny enough. Our first pitch session, if he’s messing up I’ll be sure to be getting in his ear.”

He also finds himself in a different situation in terms of seniority from his last time sitting in a Leinster changing room.

“I was looking around the changing room and the gym session today and it’s quite a young squad we have in here at the moment. I’d be one of the elder heads which is funny to see, I would have always been one of the younger heads everywhere I went until today.

“I’ve been really excited since the season ended with Connacht to get going again with Leinster. Get in and get a good pre-season under my belt, build a basis for the season. Pre-season is so important. It’s a long season and it’s a great opportunity to get stronger, fitter, faster in this block and that really puts you in good stead for the season. ”