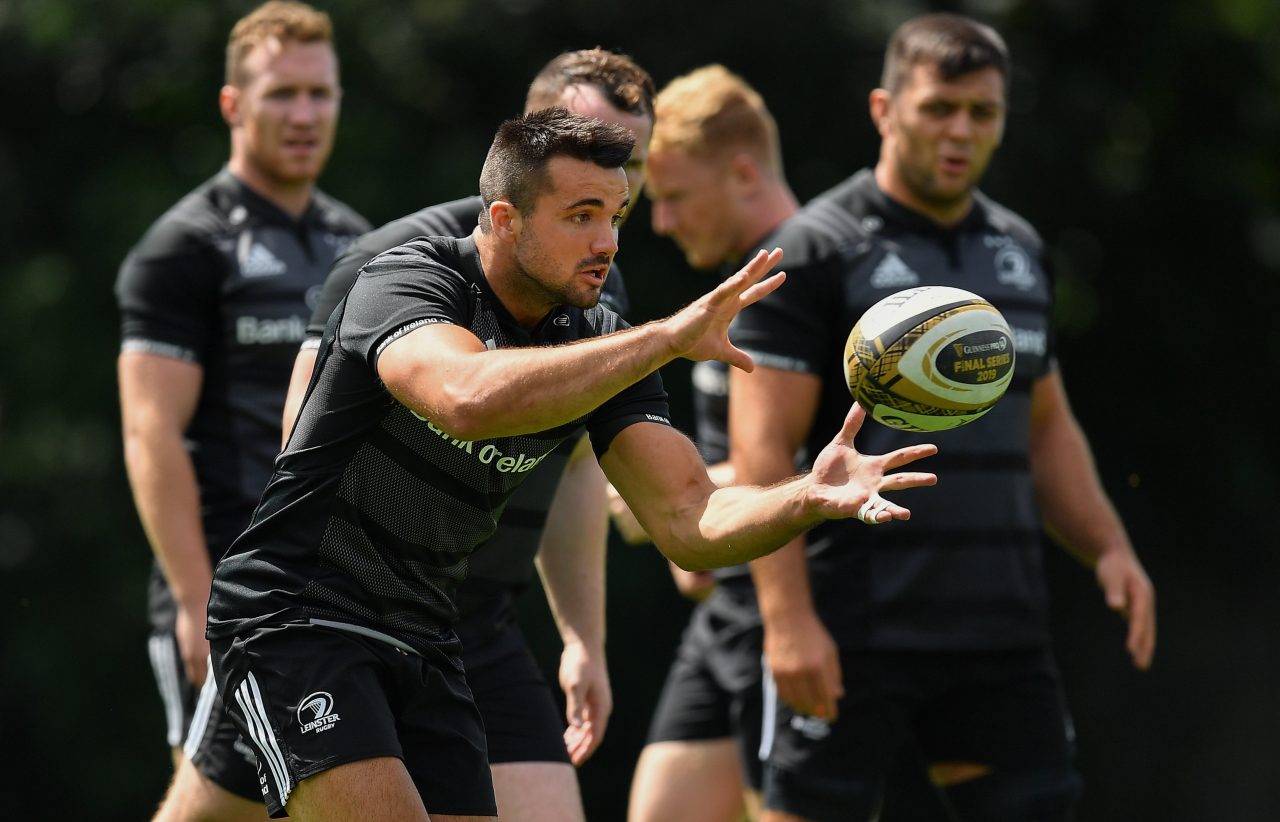 Leo Cullen has named his Leinster Rugby Men’s team, sponsored by Bank of Ireland, to face Coventry at tomorrow’s tripleheader of games at Energia Park.

Supporters can pay at the gate tomorrow from 1.30pm or purchase tickets in Spar Donnybrook. One ticket covers all three games.

Cian Kelleher will make his return in Leinster blue against Coventry on Saturday afternoon starting at full-back.

Ross Molony will captain the side from the second-row alongside Josh Murphy.

Peter Dooley, Rónan Kelleher and Vakh Abdaladze have been selected as the starting front row, with a back row of Year One Academy recruit Martin Moloney, Will Connors and UCD RFC’s Ronan Foley completing the pack.

Barry Daly and Adam Byrne return to action following injuries towards the end of last season. Kelleher at full-back completes the back three, with Conor O’Brien and Gavin Mullin named in the centre.

Cullen has named an extended bench of 14 players which includes Year One Academy players Liam Turner and Roman Salanoa. Ireland U20 internationals Ronan Watters and Rob Russell, and Ireland Men’s 7s player, Adam La Grue, have also been named among the replacements.