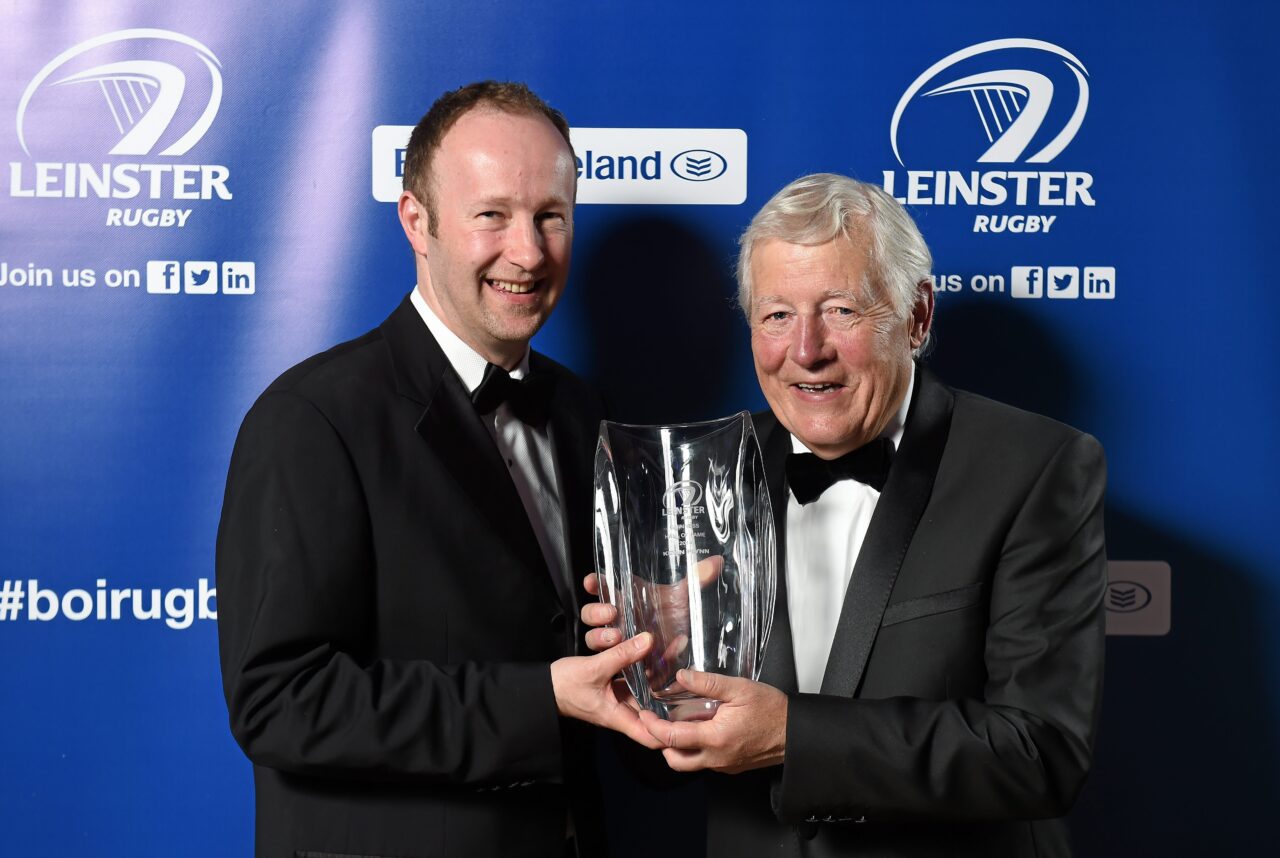 Former Leinster Rugby and Ireland centre Kevin Flynn has died at the age of 82 after a long illness.

Flynn played 22 times for his country between 1959 and 1973, scoring five tries including the winner in the 1972 win over England at Twickenham. 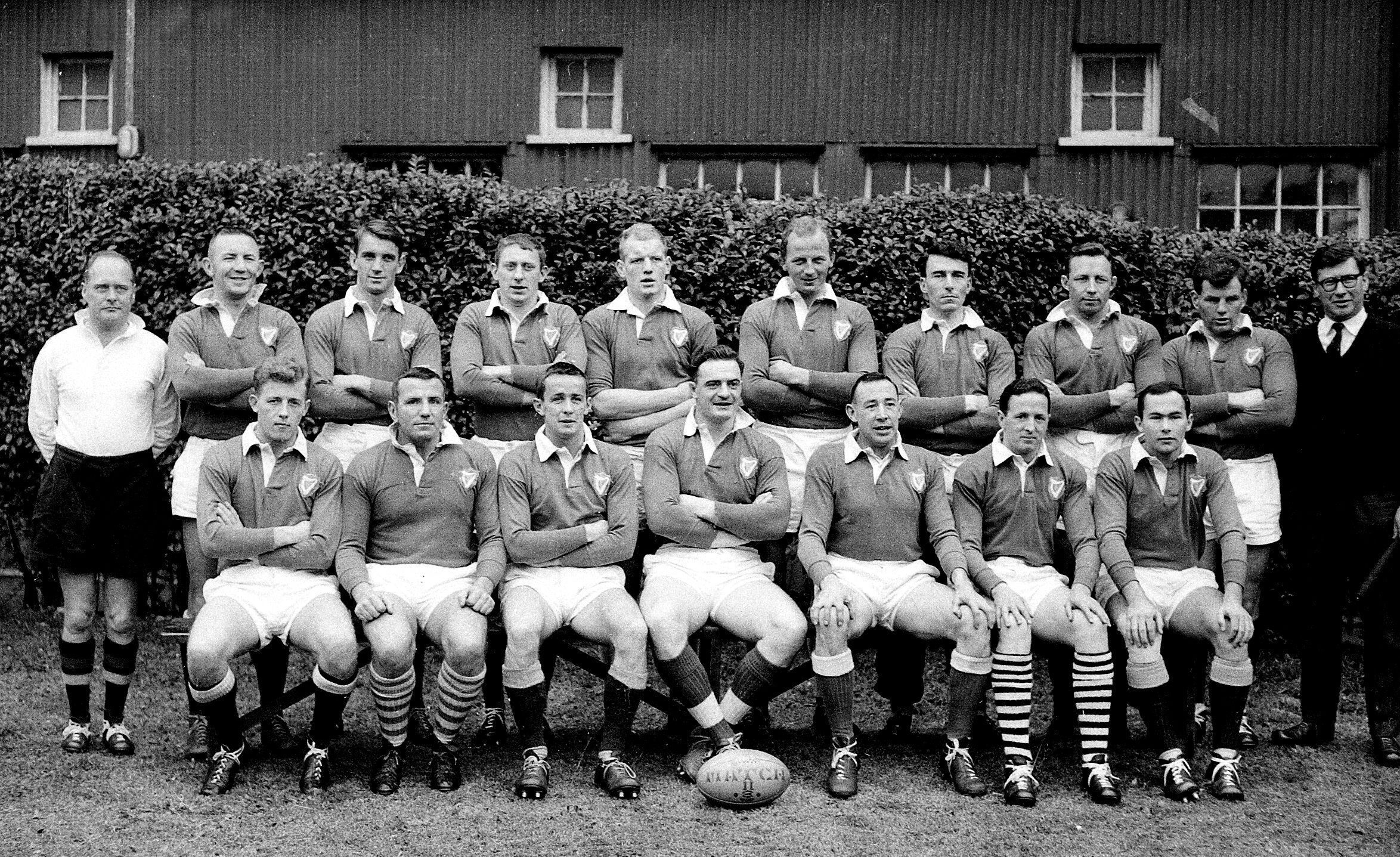 Flynn – pictured above in the front row, bottom left in the 1962 Leinster Rugby squad in a great picture as part of Sportsfile’s Connolly Collection of images – made his debut for Ireland against France and featured strongly in two wins over England at Twickenham, scoring a two tries in the 1964 win and the winner in the 1972.

He served as President of Wanderers FC and was inducted into Leinster Rugby’s Guinness Hall of Fame in 2014 at the end of season Awards Ball at the Mansion House. 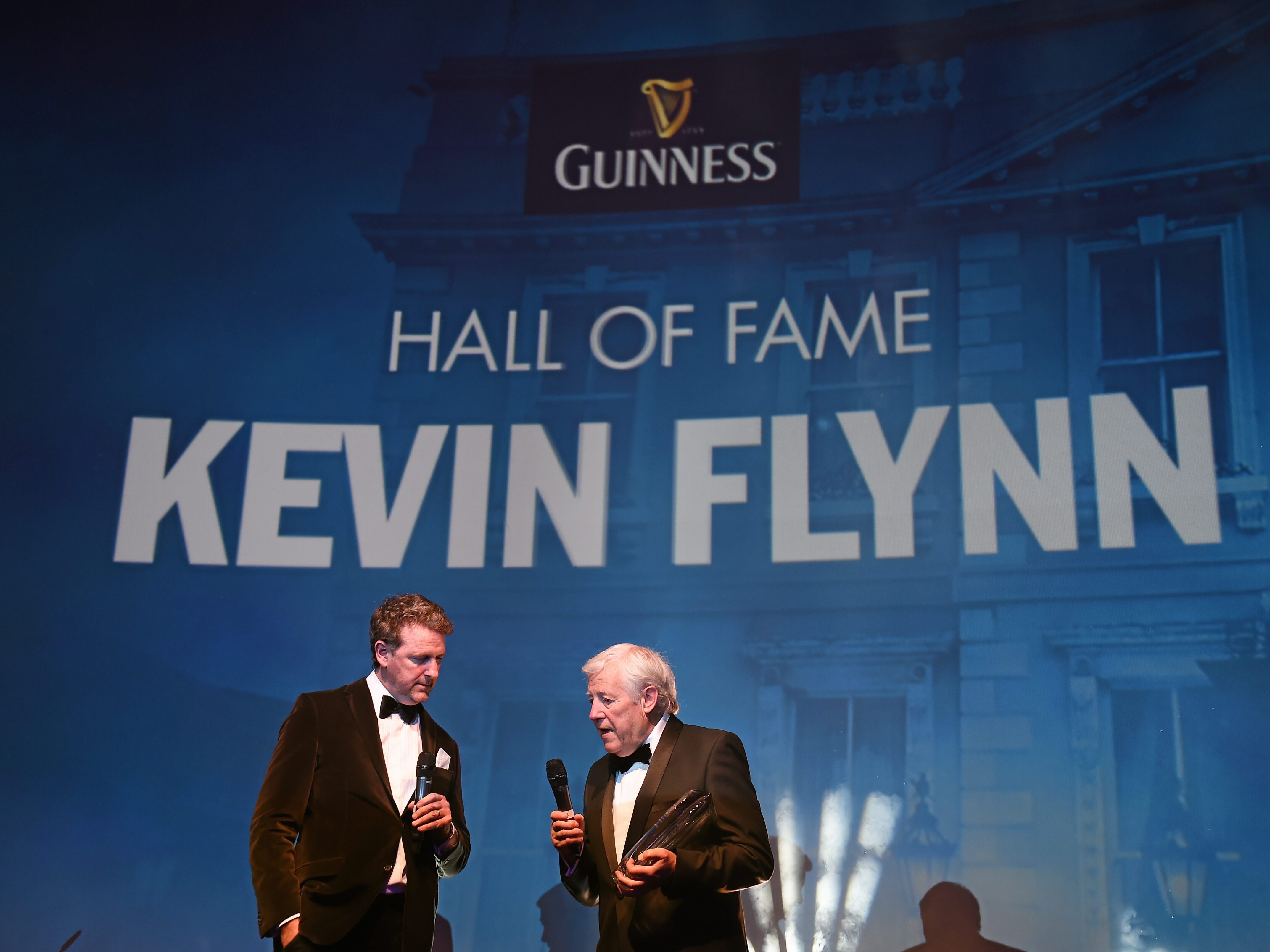 At the event, he spoke at length about great days for Leinster and Ireland and regaled the attendees with his recollections of how Ireland were denied the chance to win an historic Grand Slam in 1972 when the Scots and Welsh refused to travel due to the Troubles.

Everyone at Leinster Rugby is thinking of Kevin’s family and friends at this difficult time.