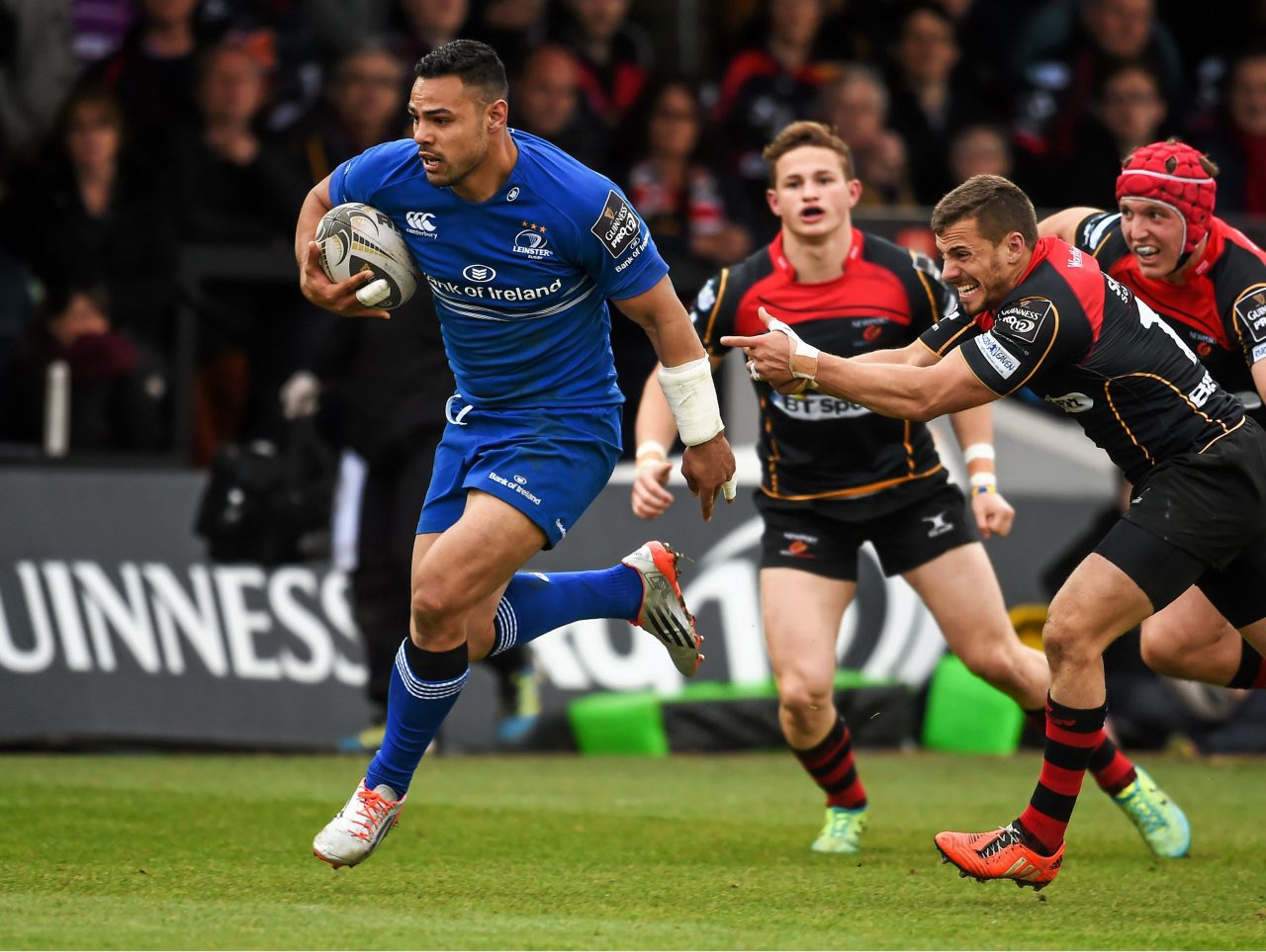 GUINNESS PRO12 fans will not have to wait until after the Rugby World Cup to get their fix of top club rugby action next year, with the 2015/16 season set to kick-off on weekend of September 4/5/6.

After the opening two rounds of action, which precede the Rugby World Cup curtain-raiser at Twickenham on September 18, the GUINNESS PRO12 clubs will take a break for two weeks to minimise disruption during the autumn showpiece.

Action resumes with round three on the weekend of October 3, with round four a fortnight later – once the Rugby World Cup knockout stages begin and fewer players have international commitments.

And the final day of the regular season is set for May 7 2016, with the GUINNESS PRO12 final to be played on weekend of May 28.

Play your part and join the 10,000 people that have already purchased their 2015/16 Leinster Season Ticket. Season Tickets are on sale now at special Early Bird prices until 2nd June.

Click here to get the best seat at the best price from leinsterseasontickets.ie.