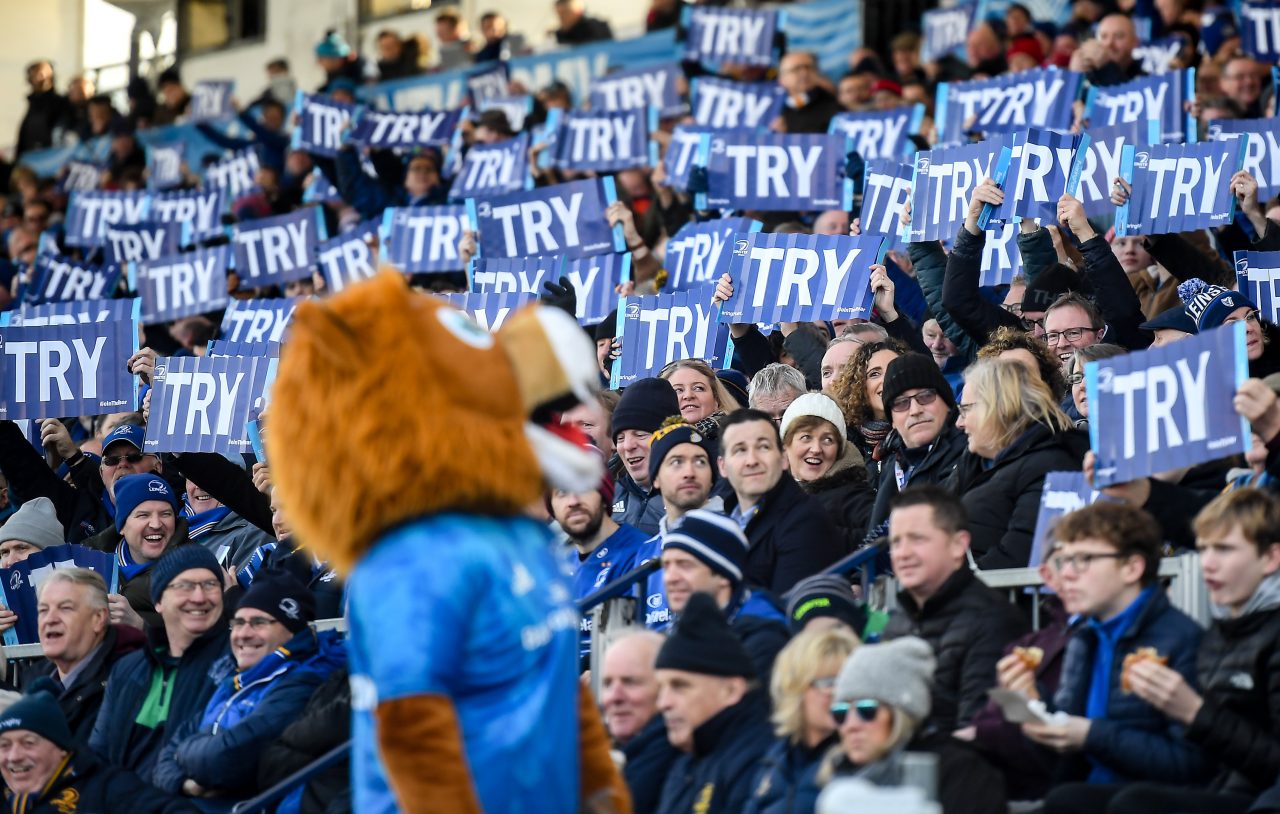 The key dates for Leinster Rugby 2020/21 Season Tickets have been confirmed, including the start of the renewals window and general sale.

Due to the later start and end of the club rugby season, the dates for season ticket renewals and the general sale will be slightly later than normal.

The window for renewals for current season ticket holders will open on Tuesday, 24 March, and will run until Tuesday, 21 April.

Season ticket holders will then have the option to change seats or purchase additional seats from 23-28 April.

The general sale for 2020/21 Leinster Rugby Season Tickets will commence on Wednesday, 6 May, with the Early Bird offer ending on Friday, 12 June.