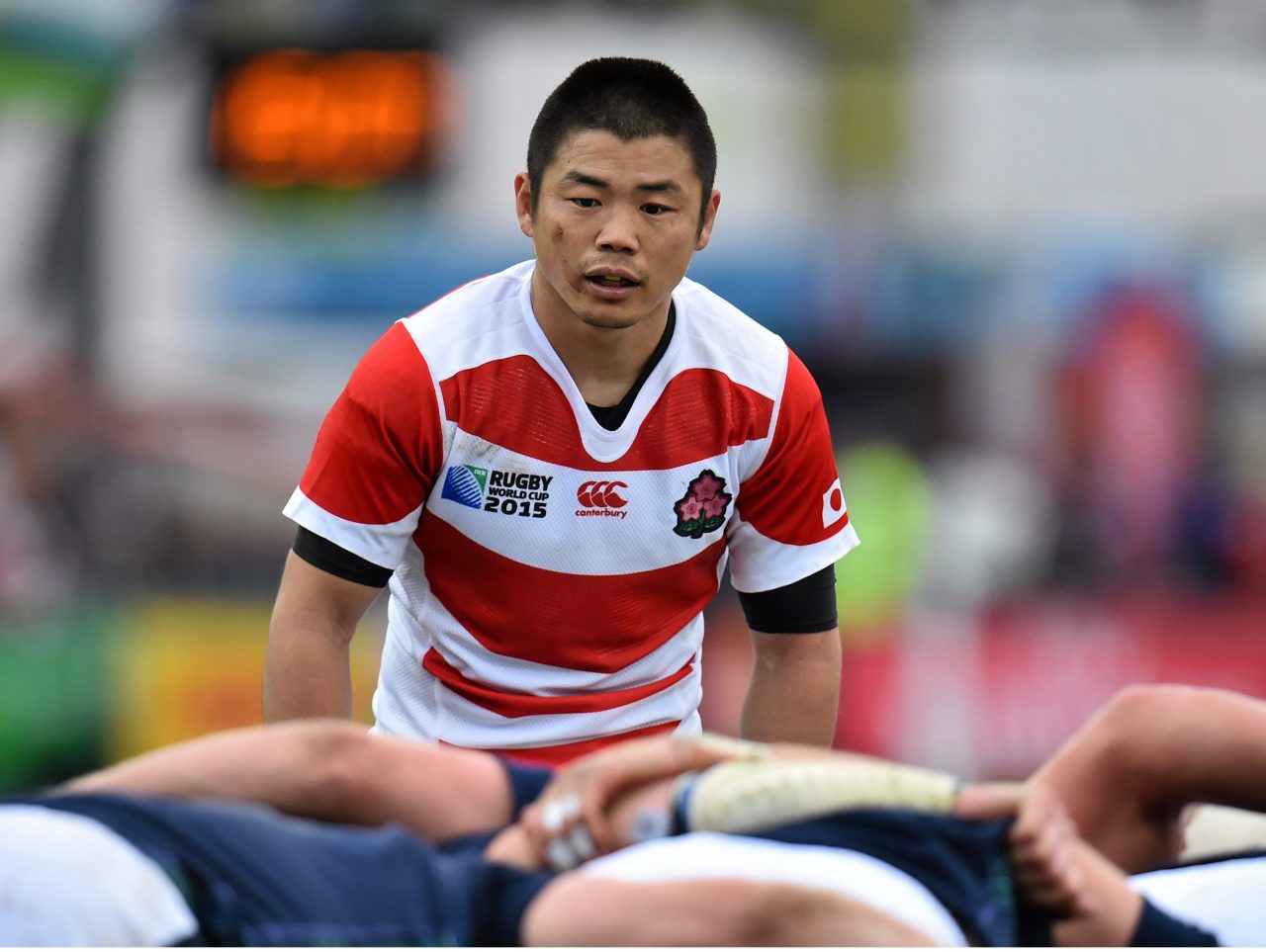 Rugby World Cup 2019 in Japan will open on 20th September in Tokyo and end with the final in Yokohama on 2nd November, World Rugby announced on Tuesday, along with the unveiling of the logo for the next tournament.

The logo bears two of Japan’s most recognisable symbols, the rising sun and Mt Fuji, and is the first RWC emblem since the International Rugby Board rebranded itself last year as World Rugby.

RWC 2015 will end with Saturday’s final between holders New Zealand and Australia, which will also mark the competition’s first steps into Asia.

“We couldn’t be more pleased with how England 2015 has succeeded. We believe it has succeeded at every level,” said Brett Gosper, the managing director of Rugby World Cup Limited.

“Possibly the greatest story of 2015 has been the success of the Japanese team. The Japan-South Africa game, I’m sure they’ll make Hollywood films of that one day as they did with Miracle on Ice. This has been the most competitive World Cup ever and I think the performance of the Japanese inspired all the other tier two teams so we had the smallest winning margins in World Cup history.

“I’m sure 2019 will break records in some areas but it will be ground-breaking. It will look very different, feel very different and will sound different to any World Cup we have ever had.” 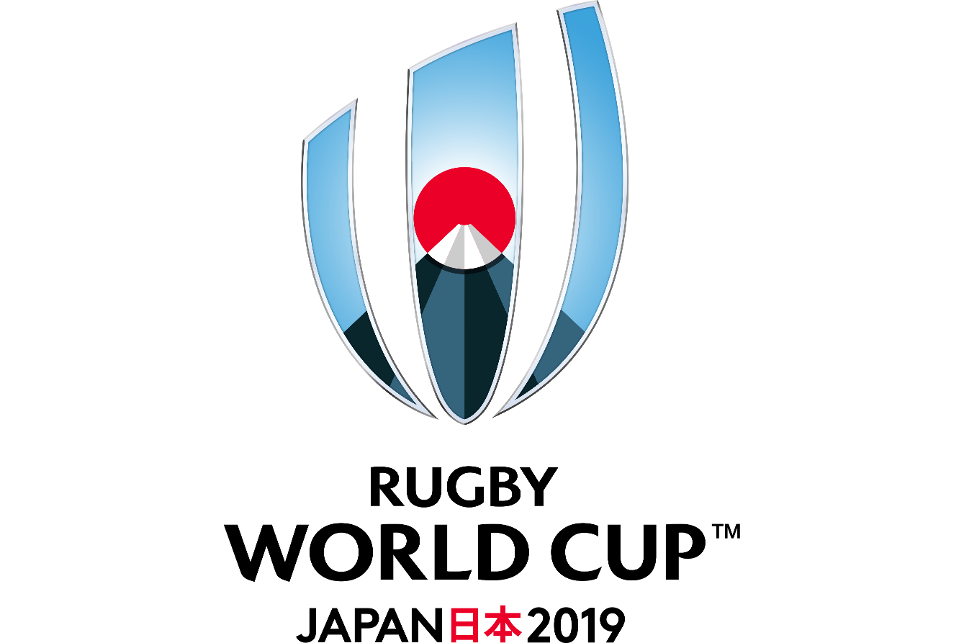 Alan Gilpin, head of RWC, said the plan was to hold at least two games at each of the 12 venues in Japan.

Details of the match schedule will be ironed out some time next year following a thorough review of the England 2015 tournament.

“There’s a lot of work to do,” Gilpin said. “We’ll have an opportunity to work through with our partners in Japan on the draw, the match schedule and the hosting arrangements for 2019. So I think it will be well into next year before we are able to confirm the next step in that regard but obviously it’s a very important part.”

The hosts have every intention of building on the success of the Eddie Jones-coached Japan team at RWC 2015, where the Brave Blossoms won three games, including one over eventual semi-finalists South Africa, but failed to reach the quarter-finals.

“A very inspiring movie called Invictus was made based on South Africa’s winning the 1995 World Cup,” said Akira Shimazu, chief executive of the RWC 2019 organising committee. “Hopefully we can do similarly in 2019 to inspire Invictus II: the Japanese version.”