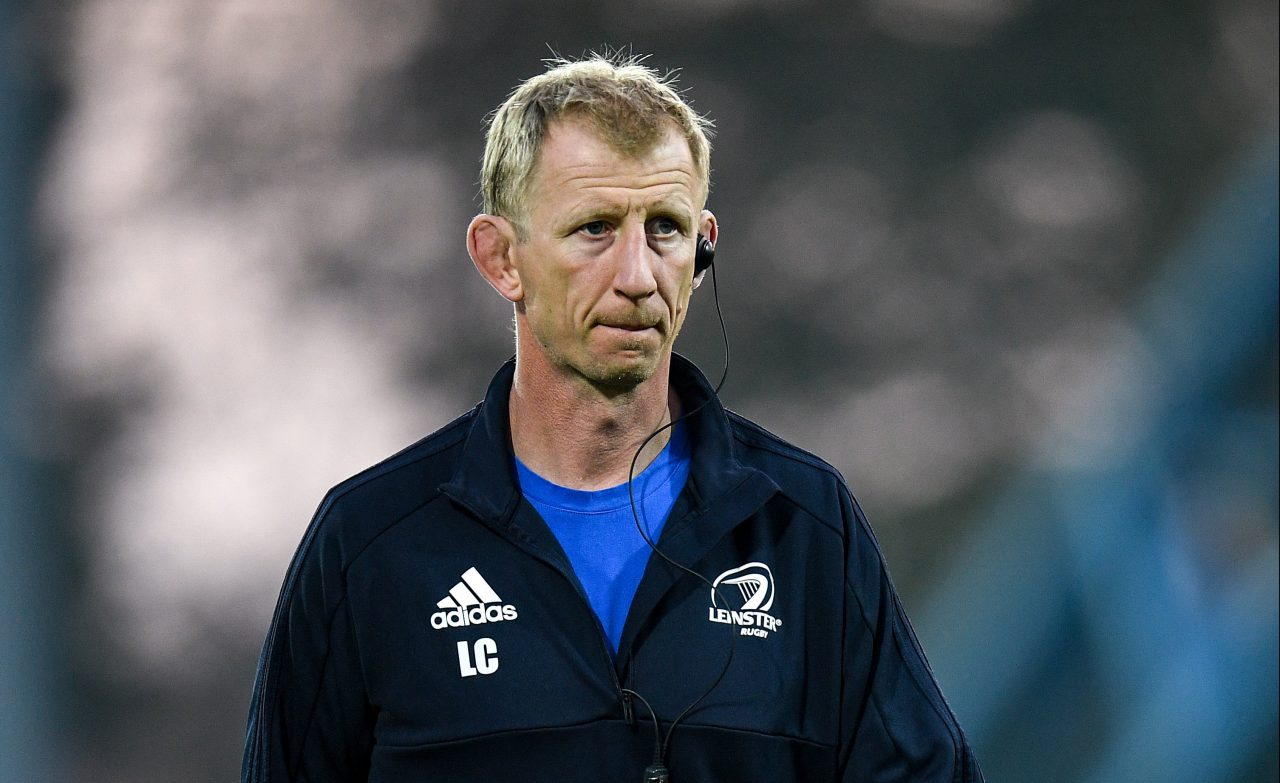 Leinster Rugby head to France this weekend to take on Lyon OU in Round 2 of the 2019/20 Heineken Champions Cup (KO 3.15pm GMT).

Speaking to the media, head coach Leo Cullen addresses some of the key talking points ahead of the visit to the TOP 14 leaders.

“Someone like Pierre Mignoni is their head coach who has a lot of European experience himself with Clermont and Toulon as a player. Obviously, now he’s coaching Lyon.

“They’ve a deep squad with tons of experience all throughout. They’ve got that mix of power and ball-playing ability as well. (Jonathan) Wisniewski has been in TOP 14 a long time, (Baptiste) Couilloud is one of those really good young players.

“(Jonathan) Pelissie is another nine that has been around the TOP 14 for a while, has plenty of experience and is still relatively young.

“Charlie Ngatai is an All Black who pulls the strings for them as a 12. A very, very good player. A couple of very good French players, (Thibaut) Regard, (Pierre-Louis) Barassi at 13, whoever plays.

“Their wingers, (Josua) Tuisova, I think people will have seen a lot of him with Toulon in recent seasons. Such a dangerous attacker, so strong physically.

“(Noa) Nakaitaci who’s played with France. A lot of people would have seen some of the tries he scored probably more with Clermont over the years.

“They’ve added well to their forwards this year as well, brought in a bit of power there. The scrum was probably something that was creaking a little bit. They brought in (Xavier) Chiocci who was from Toulon again a lot of top-end experience that he has.”

Comparison to last year’s Round 2 trip to France

“I think it’s about making sure that we control the environment. We played away in France in Round 2 last season and we don’t start the game particularly well.

“We were a little bit inaccurate around some of the clean-out which feeds the team, the home team, which was Toulouse last year. If we do the same again, we’ll be feeding the home team, being Lyon, and the crowd get the lift off of that.

“We’ve had so much experience of going down to France in Europe and understanding what that’s like, trying to silence the crowd by making sure that we are nice and controlled at the start of the game.”

“We played in Lyon in the (Champions Cup) semi-final against Clermont.

“It was just a sea of yellow, there was plenty of blue as well but it was certainly 85/15 per cent in Clermont’s favour.

“It’s a brilliant challenge, going away to France is always fantastic. It really does test you, tests everything about you.

“You get sidetracked by what’s going on with all the noise and the crowd and all those bits.”

“We want to be able to try and impose our game on the opposition then, so as the game goes on we want to play the way we want to try and play which is a pretty up-tempo game and making sure we’re moving the point of attack the whole time and stressing the defence.

“When Lyon have the ball, we’re trying to put maximum pressure on them the whole time with our defensive system.

“How do we really pressurise their attack with our defence? But, I think the start is the crucial bit and then how we actually try and impose our game.”