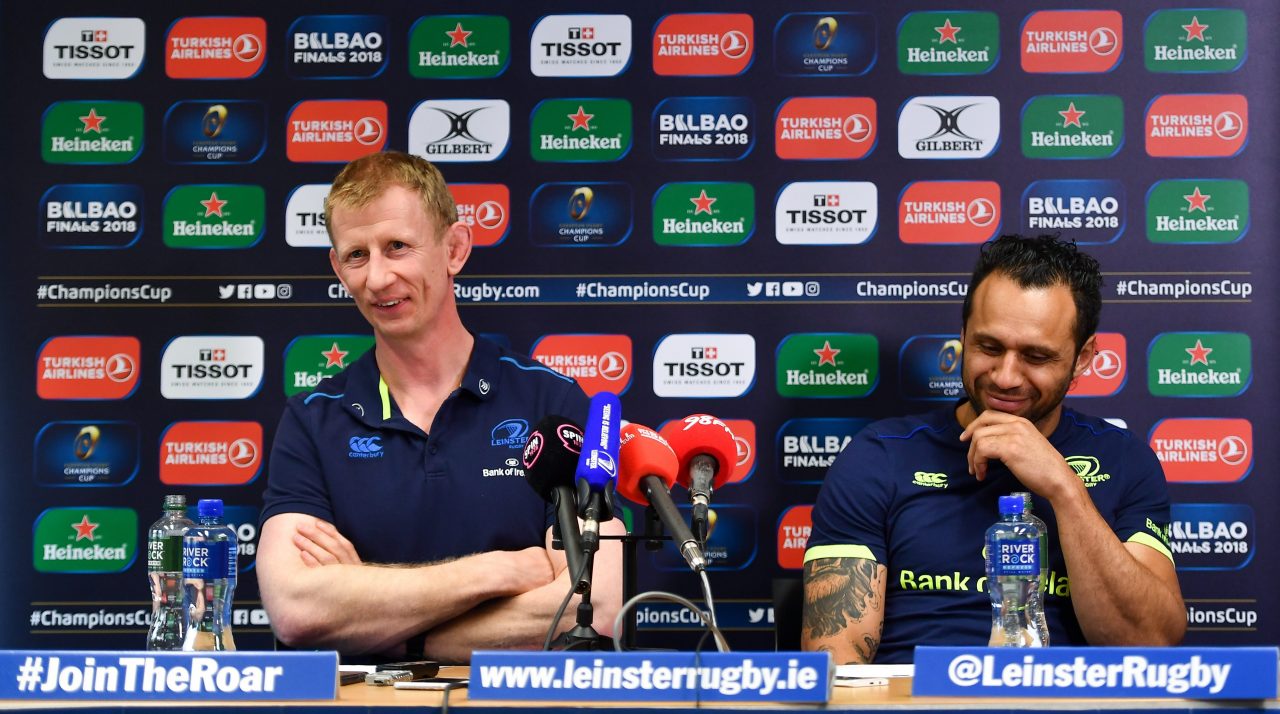 Ahead of this Sunday’s Champions Cup Quarter-Final against Saracens, Leo Cullen spoke to the media at Leinster Rugby HQ about team selections, injuries, last week’s defeat to Ospreys, and the level of support the team will receive at Aviva Stadium.

Watch the video below, and read about some of the key talking points from the press conference.

“We tried to manage the group as well as possible, tried to build a lot of depth. Even though we have a number of injuries at the moment, something we’ve been very conscious of is trying to build some depth in the group. As you’ve seen, a lot of young guys have played over the last couple of season. Some of those young guys have stepped forward in the international arena now and they’ve picked up some very important experience there as well.”

“We got a number of guys back last week for the defeat over in Ospreys. I think that definitely was a bit of a shock to the system for some of those guys getting back to that level, coming against a team like Ospreys who were desperate to win to push on [for Champions Cup qualification]. That’s the thing about this time of year; there’s lots at stake in a lot of the games. It was definitely a bit of a grounding for a lot of guys coming back in for their first game for quite a while with Leinster. For the guys coming back in this week, they’ve had a little bit longer in terms of their preparation with the group.” 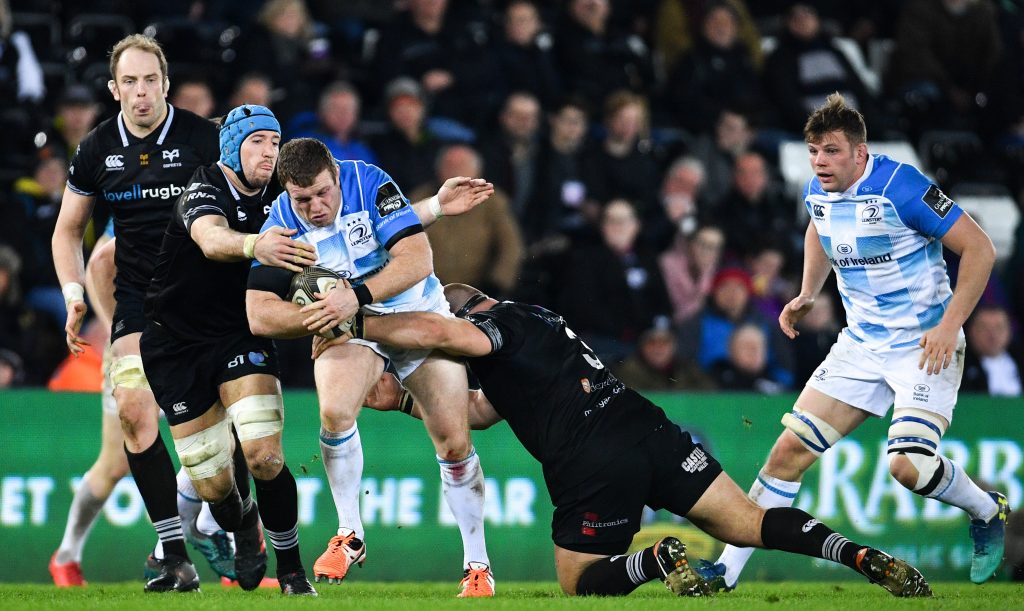 “I believe tickets are going very, very well – a crowd of 50,000 people. All the little things matter for us. Support for us has been a real point of difference over the last couple of seasons and trying to get us back to this point. Hopefully we’ll have a great atmosphere at the Aviva on Sunday.” 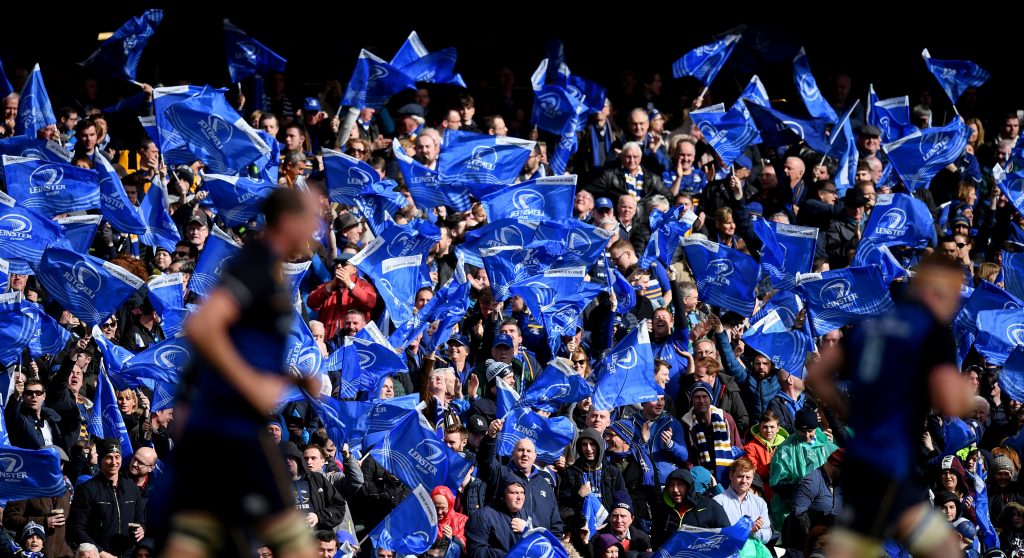 “A very, very close call for Sean [O’Brien]. He’s worked so hard to get back. He worked to get back from his hip [injury] originally, took that shoulder knock in the Scarlets away game. It’s just been a frustrating window for him. He was very, very close this week. He was training out there today. We just felt he probably hadn’t done enough at this stage. He’s not a million miles away.”

“The agreement we had when we signed Scott was that he would be a second row. But with the injuries we’ve had… Jack Conan got injured at the weekend against Ospreys – he would likely have featured this week – and some of the other back row injuries we’ve had, like Jamie [Heaslip], Josh van der Flier, Rhys [Ruddock] is just coming back now as well. [Rhys] has done incredibly well to get back, the medics and the rehab that have been working with him, a huge amount of credit to them to get him back as timely as they did. Scott has played the majority of his Tests at 6, so he’s probably more experience at 6 than he has at lock. But obviously the role he has been carrying out for us has been at lock, primarily.”

“In many ways they are a similar partnership. Dev [Toner] and George Kruis being the lienout callers and lineout leadaers who play a big role in terms of the running of the forward pack, which ultimately launches a lot of the attacks as well. James Ryan and Maro Itoje are two very impressive athletes, two very good workrates and two very, very strong physical specimens. I think it’s a good battle, like there is across the board, but that’s what you expect at the quarter-final stage.”

Leinster v Saracens is heading for a sellout! Join the roar and pick up the remaining tickets from Ticketmaster.