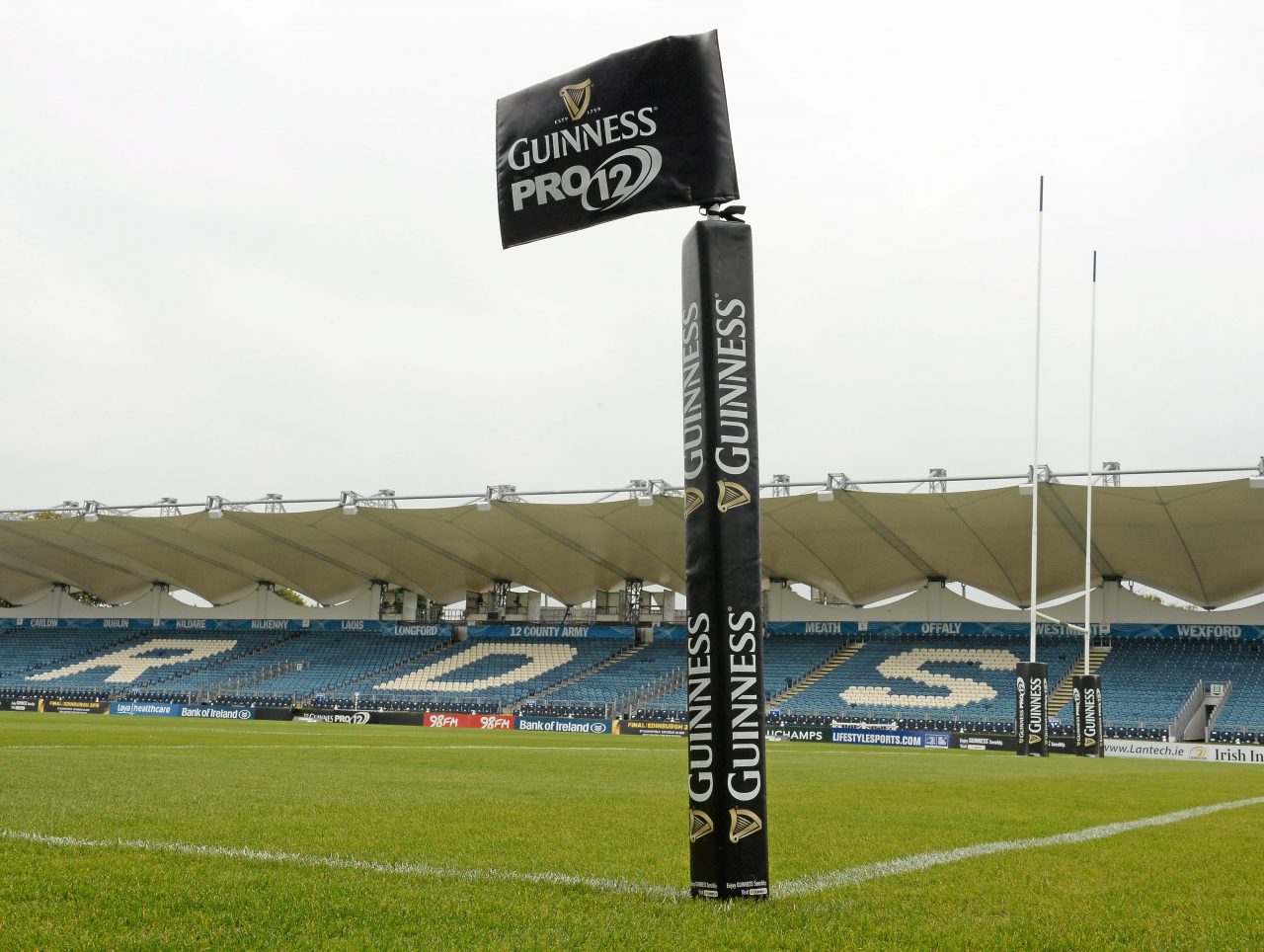 PRO12 Rugby today announced that the Guinness PRO12 Final kick-off time will be 5.30pm on Saturday, 28th May.

It was also confirmed that former Glasgow Warriors and Scotland captain Al Kellock has been named as an ambassador for the 2016 Guinness PRO12 Final at BT Murrayfield, Edinburgh.

Speaking on the Guinness PRO12 Final and Kellock’s selection as an ambassador for the game, Martin Anayi, managing director, PRO12 Rugby said: “We look forward to using his wealth of experience and knowledge to help attract a record Guinness PRO12 Final crowd to Edinburgh, a favourite destination city for all rugby fans. We are delighted to have Al on board to further continue the growth of the Guinness PRO12.

“We can also today confirm that the Guinness PRO12 Final kick off time will be at 5.30pm, live on our broadcast partner Sky Sports and free to air broadcasters. The finalists will only be known after the previous weekend’s Play-Offs, those top four places hard earned after 22 Rounds of competitive league action.”

Speaking at BT Murrayfield Al Kellock said: “Last year’s final was undoubtedly the most special day of my playing career, made even bigger by the fact I knew it was my last. One thing that has struck me though is how much it meant to our supporters. So many have talked to me about how incredible that weekend was, not just the game but the whole experience in Belfast. I know Edinburgh and BT Murrayfield will give this and more to everyone who comes in May. Scotland has a great track record of hosting major sporting events and I look forward to working with the PRO12 as an ambassador to encourage rugby fans far and wide to attend the Final.”

Dominic McKay, Scottish Rugby’s Chief Operating Officer, said: “We have already sold a similar amount of tickets as the Belfast Final so we are well on course to surpass the 26,100 record attendance at the Munster v Leinster 2011 Final at Thomond Park. The choice of Al Kellock as the official ambassador for the Final is very fitting given he was the last man to lift the Guinness PRO12 trophy and competed in the league throughout his career.”

Further news on the 2016 Guinness PRO12 Final will be continually updated on www.pro12rugby.com/final and also on @PRO12rugby and the PRO12 Rugby page on Facebook.