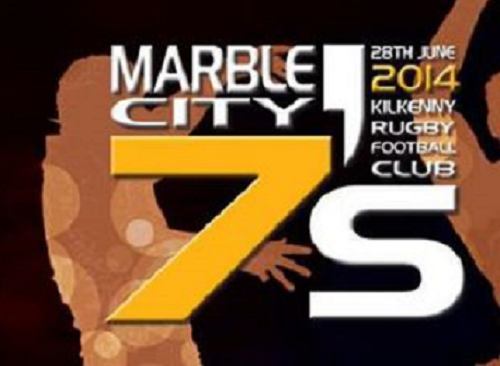 Kilkenny Rugby Football Club has enjoyed a fabulous year with reaching the final of the Provincial Towns Cup and taking Metro League honours with their Third XV.

With the season slowly coming to a close,  Kilkenny are very reluctant to end it and with their highly successful annual Tag Rugby competition well under way, the club is also hosting a sevens tournament to cap-off a fabulous year.

All games will be overseen by official Leinster Branch referees ensuring top quality rugby in all sections. Teams from all over Ireland, Scotland and Wales have already registered giving this year’s event a real international atmosphere.

This annual basis has become the biggest of its kind in Leinster. Given the huge support by Leinster Rugby this promises to be a major tournament in the Irish rugby calendar. The organising committee are confident that this competition will grow from strength to strength each year.  It is also hoped that the competition, which will be held in the Kilkenny RFC’s club grounds in Foulkstown, will attract a huge following of supporters. Barbecues, pitch-side entertainment, a commercial zone for sponsors and an evening of “ceol agus craic” will add to the festival atmosphere.

All are welcome to join in the festivities and whether rugby fan or not, a fabulous day of fun and enjoyment is guaranteed to be had by all.

For more information or to register check-out our website; www.marblecity7s.com