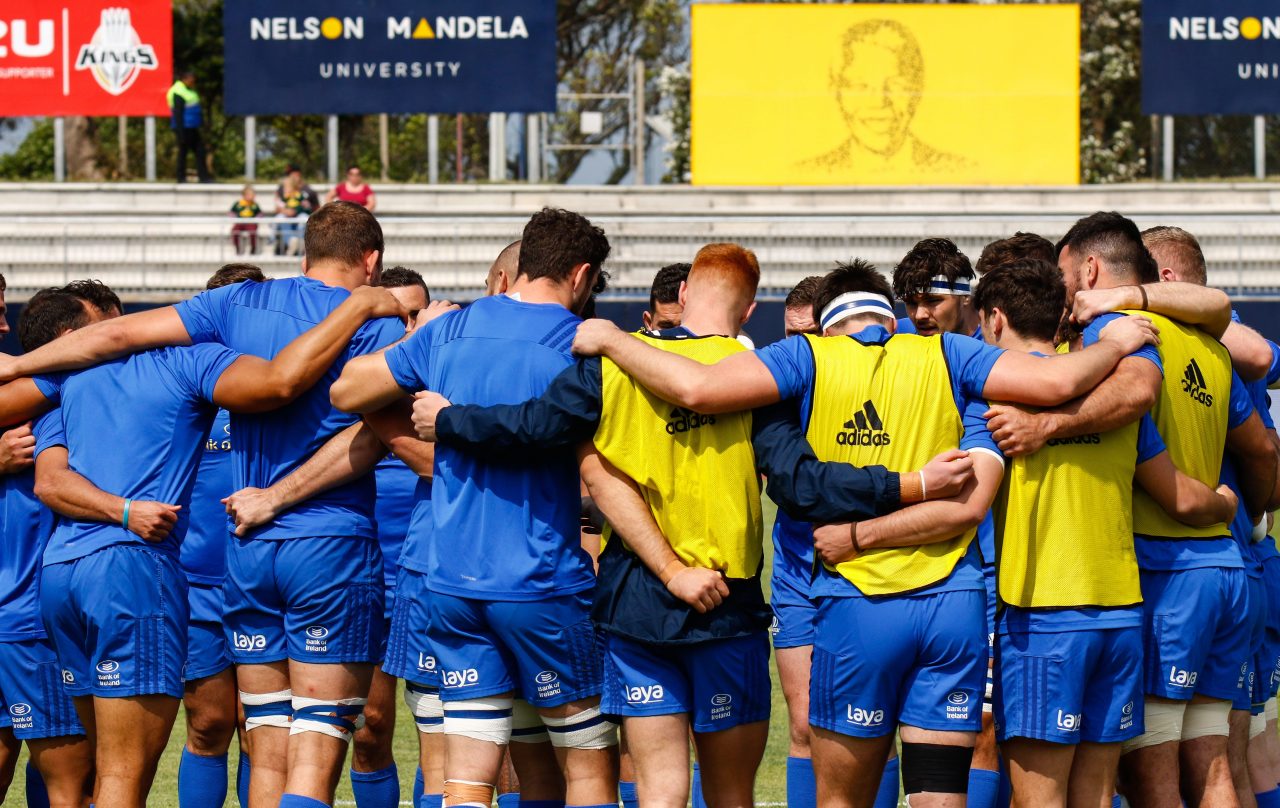 Leinster Rugby head into the international break nine points clear at the top of Guinness PRO14 Conference B thanks to a 31-38 bonus point win over the Southern Kings in Port Elizabeth on Sunday afternoon.

In blustery conditions at Madibaz Stadium, a Leinster blitz in the final five minutes of the first half secured the bonus point after the province had fallen behind early on.

The Kings scored two tries in the final few minutes to bring a high-scoring encounter to an end, the teams scoring a combined 11 tries and 69 points.

“It was tough going, especially in the first half,” Guinness Man of the Match, Ed Byrne, said after the game.

“They scored some good tries and put us under pressure. Playing with that wind in the first half we just had to mind the ball. They have big physical runners and ran hard at us. Defensively, we’ll be a bit disappointed conceding 31 points but it just shows the quality of the Kings attack.”

Scott Fardy, who captained Leinster to victory in South Africa, also highlighted the quality of the hosts’ attack.

“It was a tough contest,” Fardy said.

“Hats off to the Kings, they pushed us all the way and played some good footy in – it probably doesn’t look like it on TV – tough conditions here.

“It’s a good game to review to work towards the next couple of games we’ve got after a couple of weeks off.”

Leinster Rugby returns to action at the RDS Arena on Friday, 23 November, against Ospreys. Join the roar and get tickets from €25.