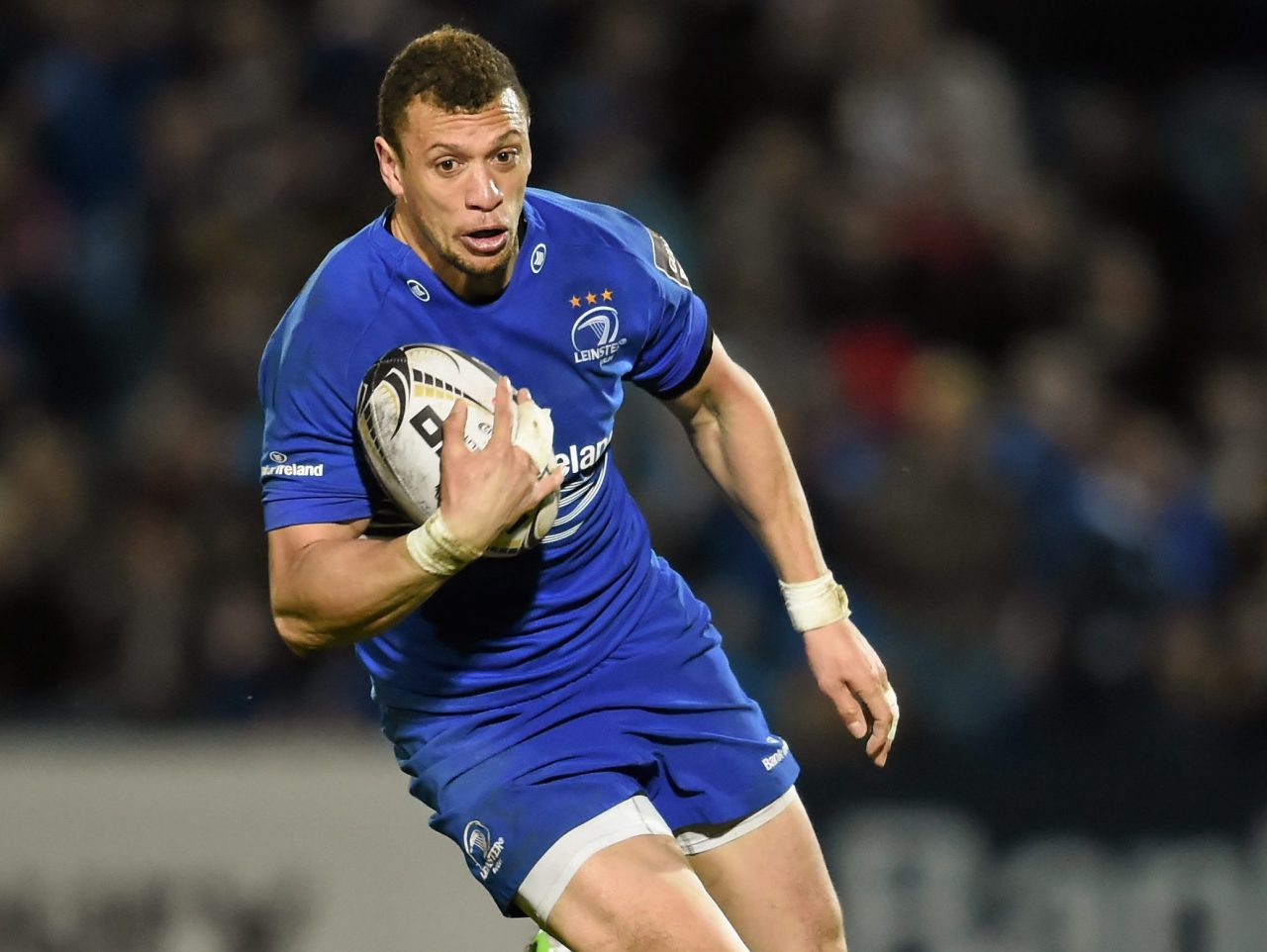 Ahead of South Africa’s opening game at the Rugby World Cup, Zane Kirchner spoke about backing himself to perform for the Springboks at the tournament.

The match on Saturday against Japan will mark Kirchner’s 31st appearance for his country, and his third cap since joining Leinster in 2013.

Kirchner will start at full-back in the most experienced Springbok Test side of all-time – there are a total of 880 caps in the starting XV.

Speaking ahead of the game, the versatile back spoke about achieving his goal of claiming a place in the South Africa World Cup squad and how criticism gets him fired up for games.

“Just getting the opportunity and the call-up, that’s what you work towards. Not a lot of people outside South Africa are backing me. I think it’s one of those things where you have to put everything into yourself and really back yourself and prove your worth. So, that’s what I’m going out for.

“You definitely hear the voices, but it’s something I’m really trying to block. But I also think it’s a lot of fuel for myself; it gives me a lot of energy, keeps me up on my toes, and is really driving me to really perform better and go out there and every time that I put on the jersey to make the badge proud.” 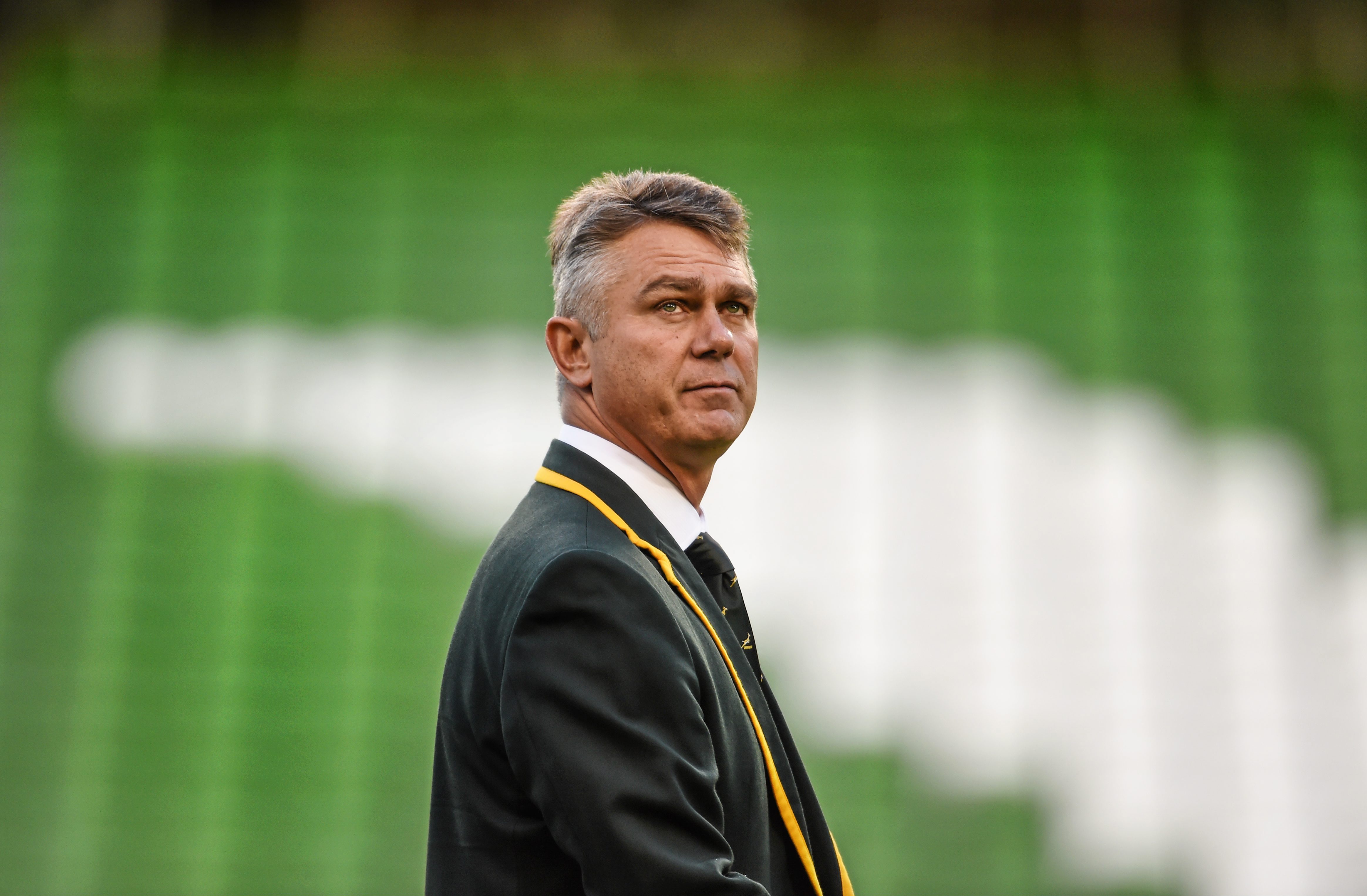 The South Africa head coach Heyneke Meyer recently spoke about his decision to bring Zane to the World Cup, highlighting his familiarity with northern hemisphere rugby, leadership qualities and versatility as key factors in his selection.

“Zane Kirchner has had some stick in the past,” Meyer said, “but I’ve chosen him at full-back because after two years playing in Ireland with Leinster he is used to these wet conditions. I’ve been really impressed with him. He’s a good leader and he can also play at 12 or 13.”