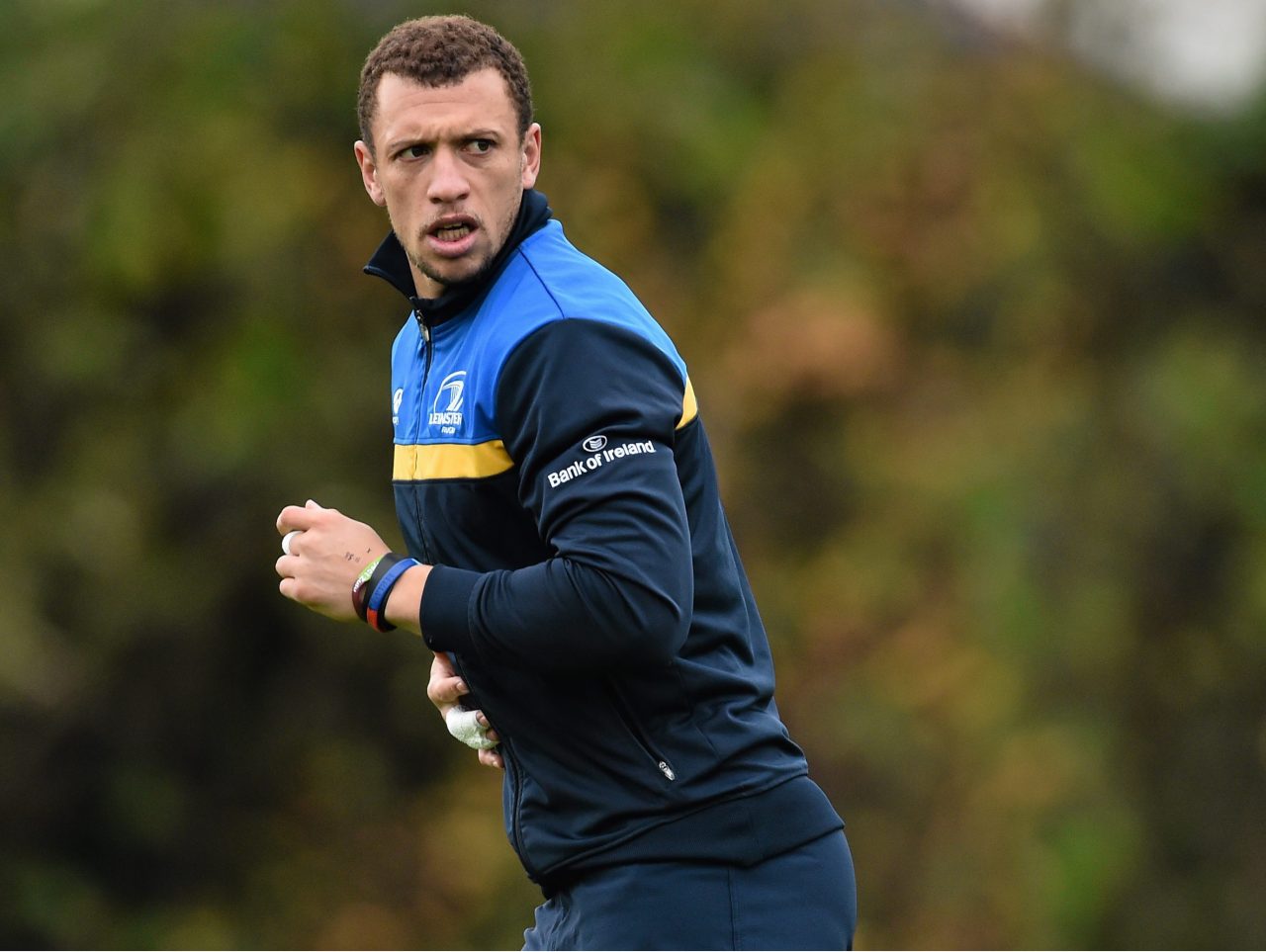 Zane Kirchner will make his 50th Leinster appearance when he starts for the province in Friday’s match against Ulster in the Guinness PRO12.

Kirchner, who represented South Africa at this year’s World Cup, made his first appearance for Leinster in a 16-13 win over Connacht at the RDS Arena in October 2013.

His first try came just a few weeks later at home against the Scarlets in what was a man of the match performance from the versatile Springbok back.

Kirchner also ran over two tries and set up one for Shane Jennings in the 2014 PRO12 Final against Glasgow Warriors at the RDS.

He starts on the wing for Leinster in Friday night’s interprovincial clash with Ulster.

Rob Kearney returns to start at full-back for the first time since the home win over Scarlets earlier this month, with Luke Fitzgerald named on the left wing.

In a change to the half-back pairing from last weekend Luke McGrath comes in at scrum-half to partner Johnny Sexton in place of Isaac Boss.

There are four changes to Leinster’s front eight from the defeat to Bath: Jack McGrath replaces Cian Healy, Tadhg Furlong starts after featuring for Leinster ‘A’ last week, Mike McCarthy comes in to replace Hayden Triggs, and Josh van der Flier starts in the back row after his try-scoring debut in the Champions Cup.

Tickets for Leinster v Ulster are on sale now.

€;10 student tickets for the game are on sale from Ticketmaster Centres nationwide and will be available from the RDS Ticket Office before kick-off.