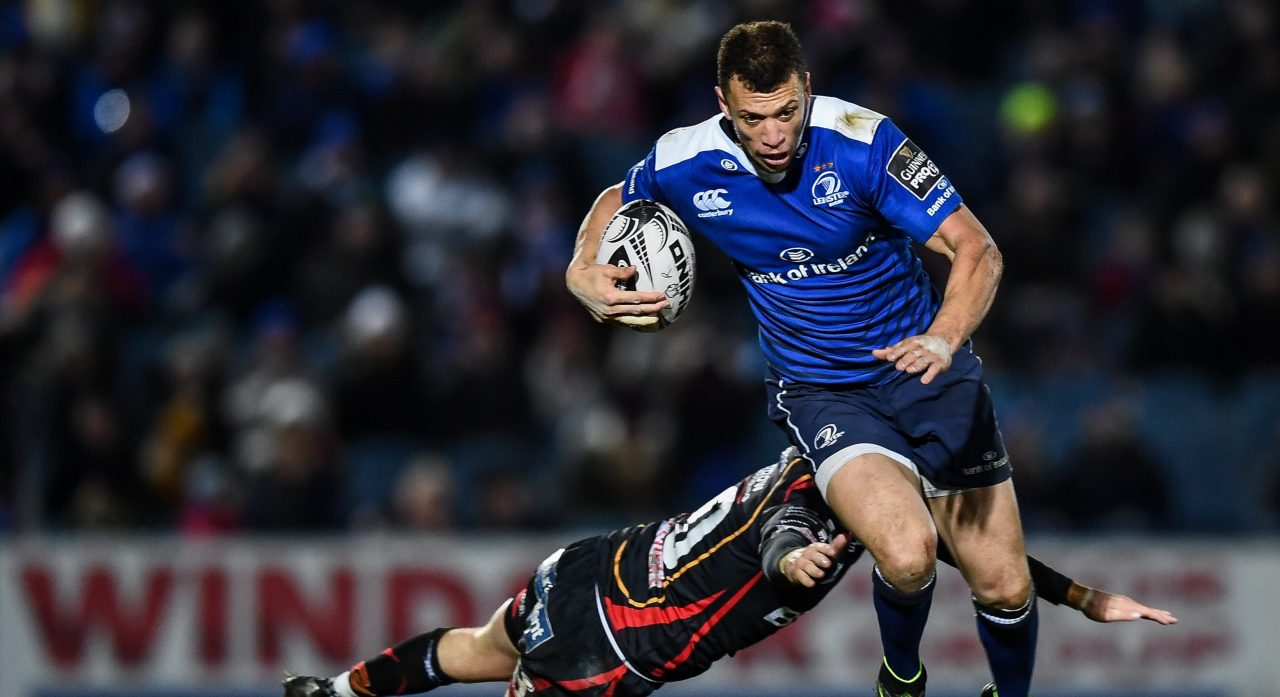 Zane Kirchner will start at full-back for Dragons Rugby in Saturday’s Guinness PRO14 Round 1 match at Rodney Parade, which will also be former Leinster player Bernard Jackman’s first competitive game in charge of Dragons.

Kirchner left Leinster Rugby at the end of last season after four years with the province which saw him pick up a PRO12 winners medal and score 11 tries in 88 appearances.

Jackman spent five seasons with Leinster from 2005-2010, winning a Heineken Cup and Magners League title in a period which saw him make 91 appearances for the province.

VIDEO: Leo Cullen provides an injury update ahead of Dragons