Kirchner To Start For Springboks Against Argentina 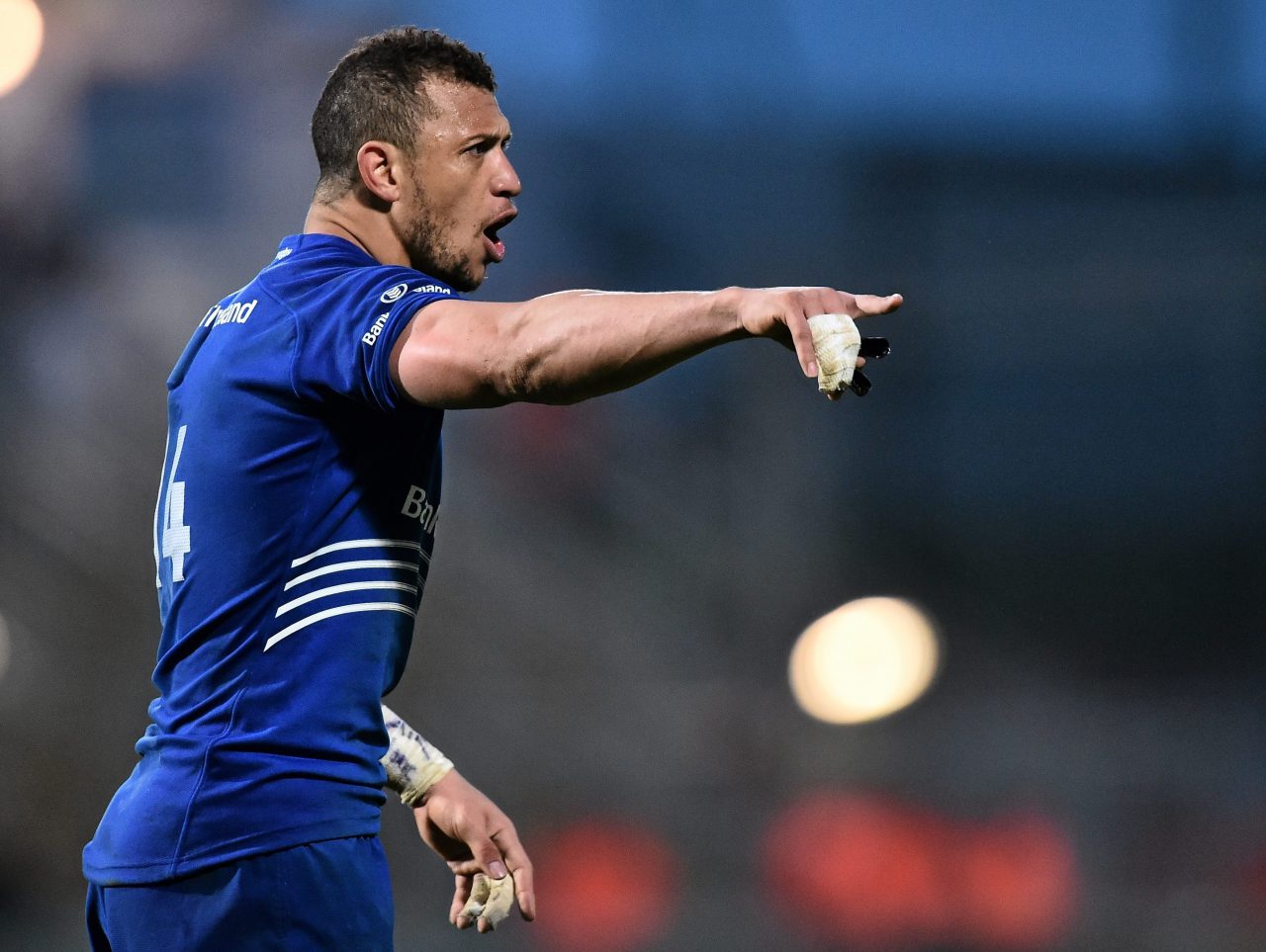 Zane Kirchner has been named to start at full-back for South Africa against Argentina this Saturday.

This will be the first time Zane has lined out for the Springboks since appearing from the bench in a 55-6 win over Scotland in June 2014.

Zane has played 46 times for Leinster in his two seasons with the province, scoring seven tries.

Two of those tries came in the 2014 PRO12 Final against Glasgow Warriors. Leinster won the match 34-12, with Zane crossing the try-line twice and setting up Shane Jennings for the team’s second try late in the first half.

He also featured for the Barbarians in their win over Ireland in Thomond Park last May, scoring a try in a 22-21 win.

Ulster’s Ruan Pienaar has also been selected to start for the Springboks this weekend.