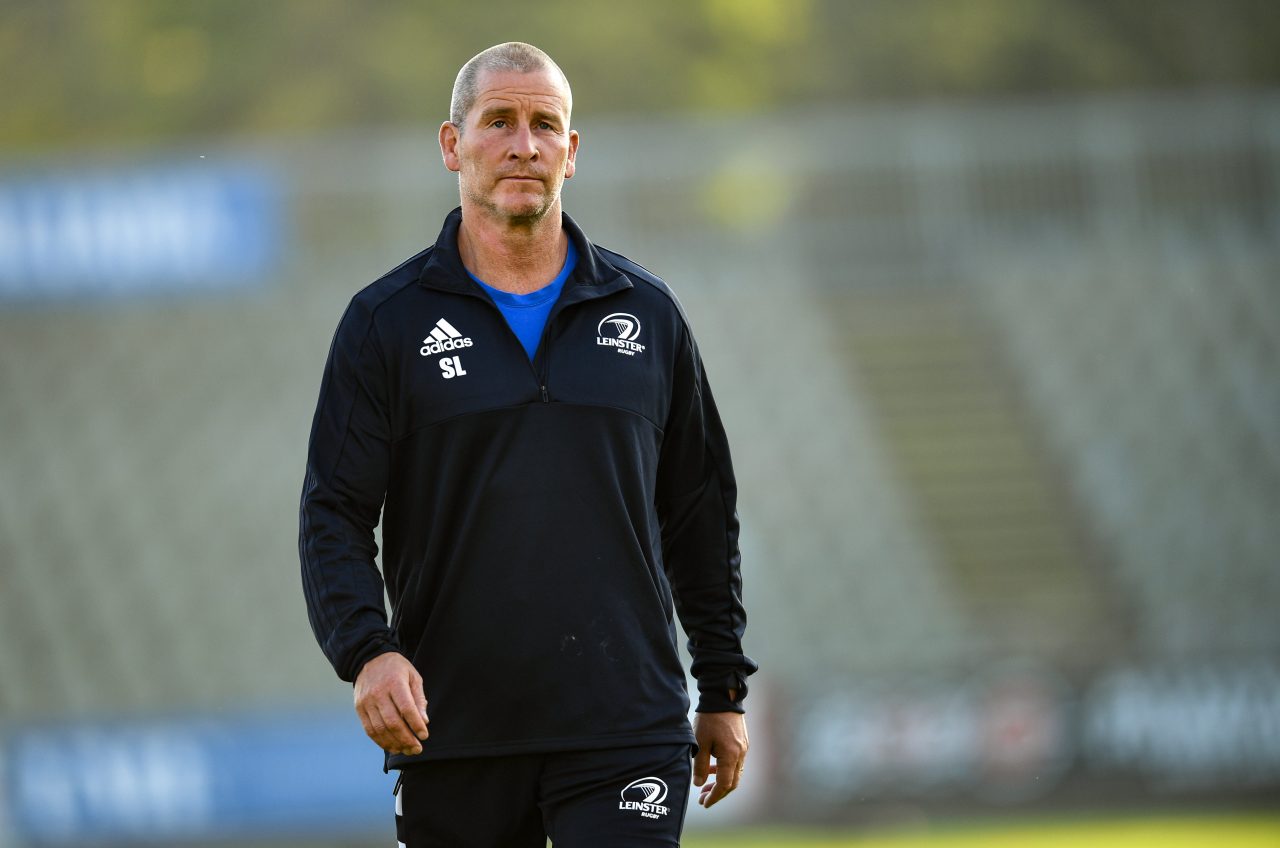 Senior coach Stuart Lancaster is eagerly looking forward to the clash, hoping that the RDS faithful will recreate the atmosphere from some of last year’s European clashes.

“We’re fortunate the opening game is at home. We’re grateful for that because we want to fill the RDS and make it one of those special RDS European games that you get very few of in a season,” he says.

“The Toulouse game stands out in my mind from last year. The energy the crowd gave us definitely helped the team so hopefully it’ll be the same this weekend.”

The atmosphere could play a big part, particularly when Benetton’s recent record at the RDS is considered.

The Italian club are unbeaten in their last two visits to Dublin and will be aiming to extend that run to three games.

“You think about our previous games against them at the RDS, I think we drew 27-all against them last year, we lost the year before that. We struggled to beat them away from home at the start of this season.

“There’s no complacency at all about playing Treviso, we respect everything about them.”