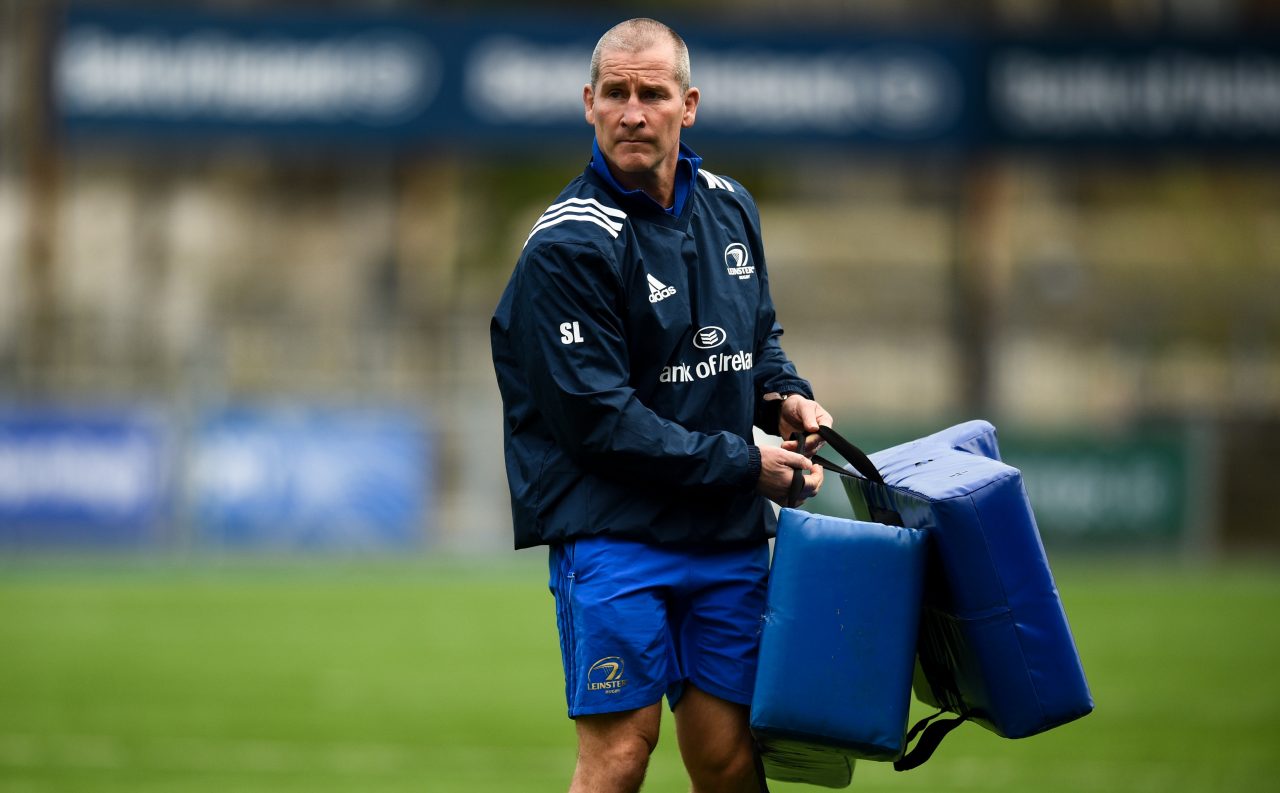 Leinster Rugby senior coach Stuart Lancaster recognises just how tight Pool 1 already is and will be come mid-January when it reaches its close.

Leinster take on Bath this weekend at Aviva Stadium, with pool leaders Toulouse to follow in Europe at the RDS Arena on Saturday, 12 January. The province currently trails the French side in the pool by two points.

“It’s all about getting into the quarter-finals in Europe and getting a home quarter-final if you can,” Lancaster commented ahead of Saturday’s game with Bath in Aviva Stadium.

“That’s the first priority for us but we’ve still got quite a bit of work to do to achieve that, particularly on the back of the Toulouse defeat.

“Then you’ve got Toulouse at home and you’ve got Wasps away. You’re leaving your margin for error very fine if you do that so it’s a huge game for us.”

Despite that cramped feeling within the pool, Lancaster is still happy with where Leinster are and with the team’s progress so far this year.

“I think we’re in a good place. If you look at the conference table in the PRO14 and what we’ve achieved, we’re ahead of where we were this time last year.

“We’re pleased with our form so far. We recognise we need to be better this week because we felt a little bit off against Bath on Saturday.”

Over 40,000 tickets have been sold for Leinster v Bath at Aviva Stadium this Saturday. Get your tickets and join the roar.