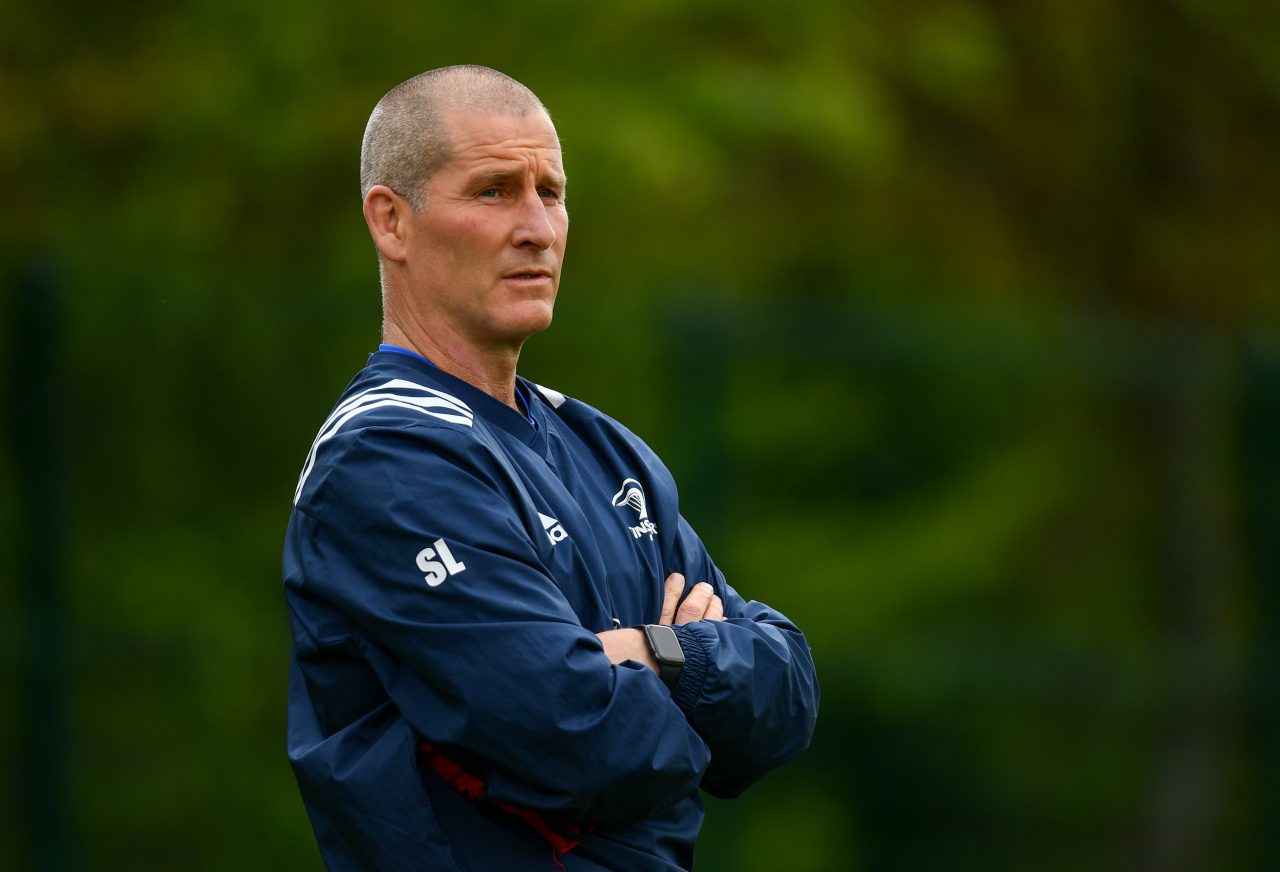 Leinster Rugby senior coach Stuart Lancaster has been speaking to the press ahead of this weekend’s Heineken Champions Cup final against Saracens.

The sides met in the quarter-final stage last year, a game which Leinster won 30-19 at Aviva Stadium.

That win stopped Saracens on their hunt for three-in-a-row and they have bounced back with an unbeaten run in the competition this year. 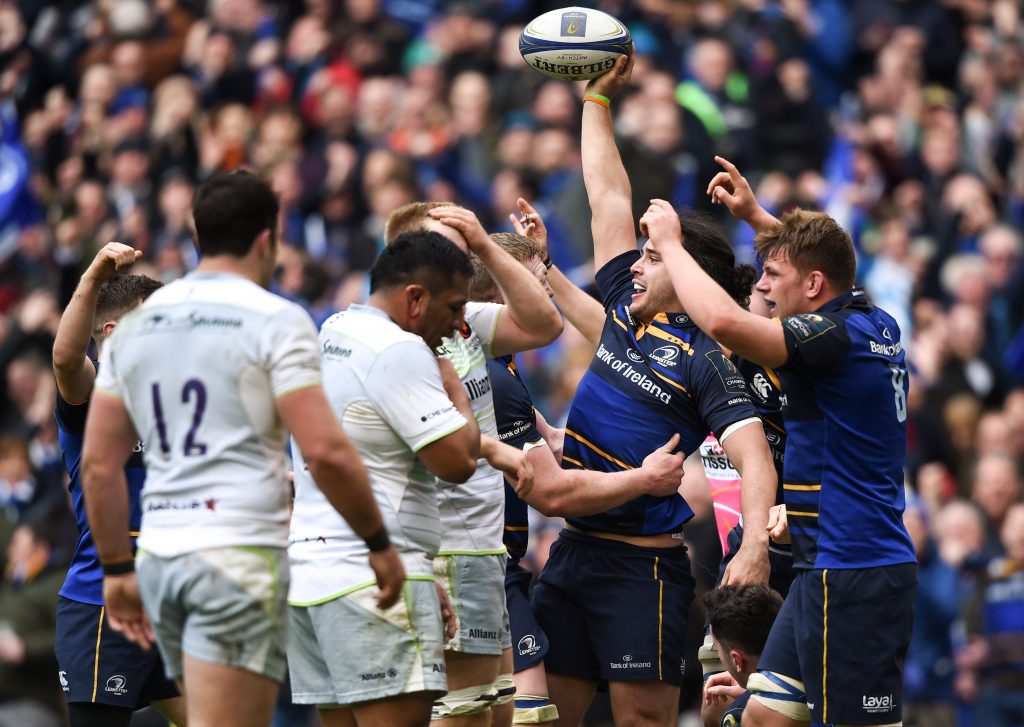 With six wins from six, they qualified from the pool as top seeds before scoring over 50-points against Glasgow Warriors in the quarter-final and a further 32 on Munster in the semi-final.

“We’re very respectful of what they can offer as an attacking team but also as a defensive team. Their aerial threat, they’ve got world class players in a lot of the positions and a very good, strong team spirit and work ethic for each other,” said Lancaster.

“They’ve a hugely experienced team but they’ve lost as well, as both teams have. There’s so little to choose between the teams both in positional match-ups and also the evolution and strength of each of the squads which is why I think it makes for such a fascinating encounter.”

Leinster’s early season form has given them a cushion to prepare for the game without a Guinness PRO14 quarter-final on the schedule, a feat which their opposition matched in the Gallagher Premiership.

“Saracens did the same, fair play to them, they went to Wasps, won away from home and guaranteed themselves a home semi-final which means they could rest up against Exeter this weekend. 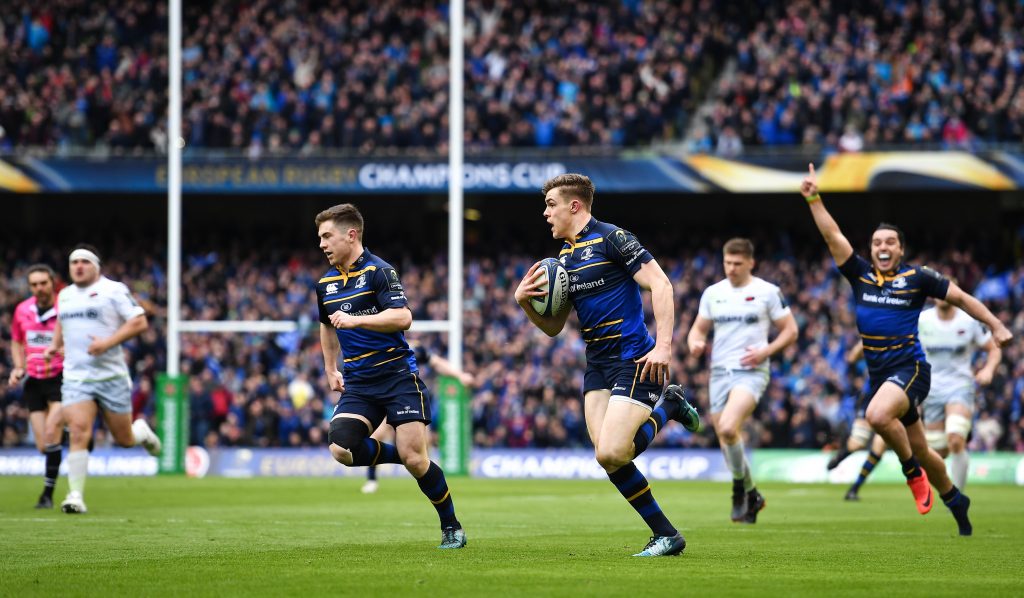 “Even when they’ve made changes, the changes look relatively seamless. To beat Exeter by 30 points at the weekend, it shows the quality of their bench and their squad.”

“When you look at match-ups across the board, both teams are stocked full of internationals and Lions. If there’s an overseas player there, he’s usually an international as well. I think it’s testimony to both squads that they’ve both reached the final and it’s one everyone is looking forward to I think.”