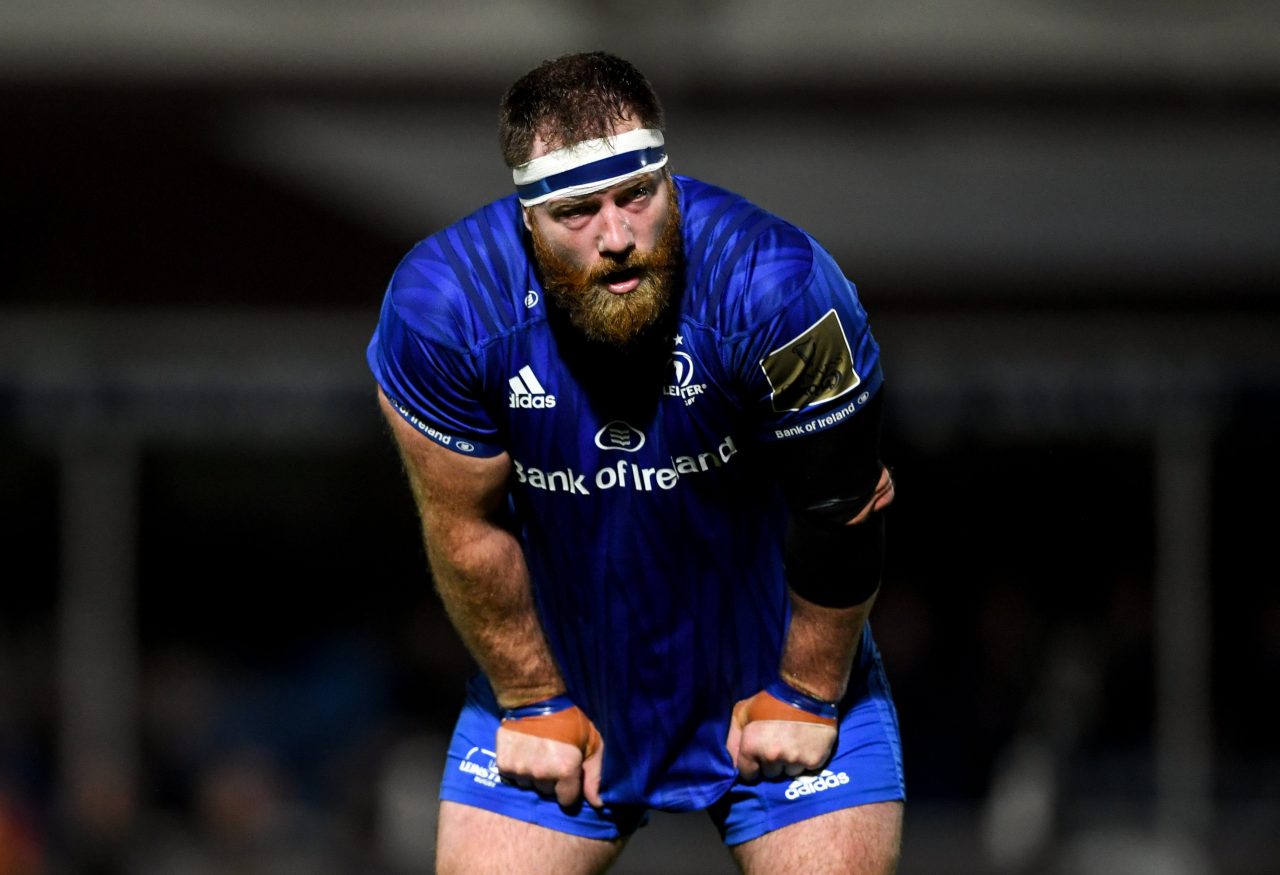 Positive news for the province is that Barry Daly (knee) and Michael Bent (calf) have both returned to full rugby training and will be monitored through the week ahead of team selection.

Daly last appeared in the pre-season friendly against Canada while Bent has been absent since the 23-10 win over Glasgow Warriors in November.