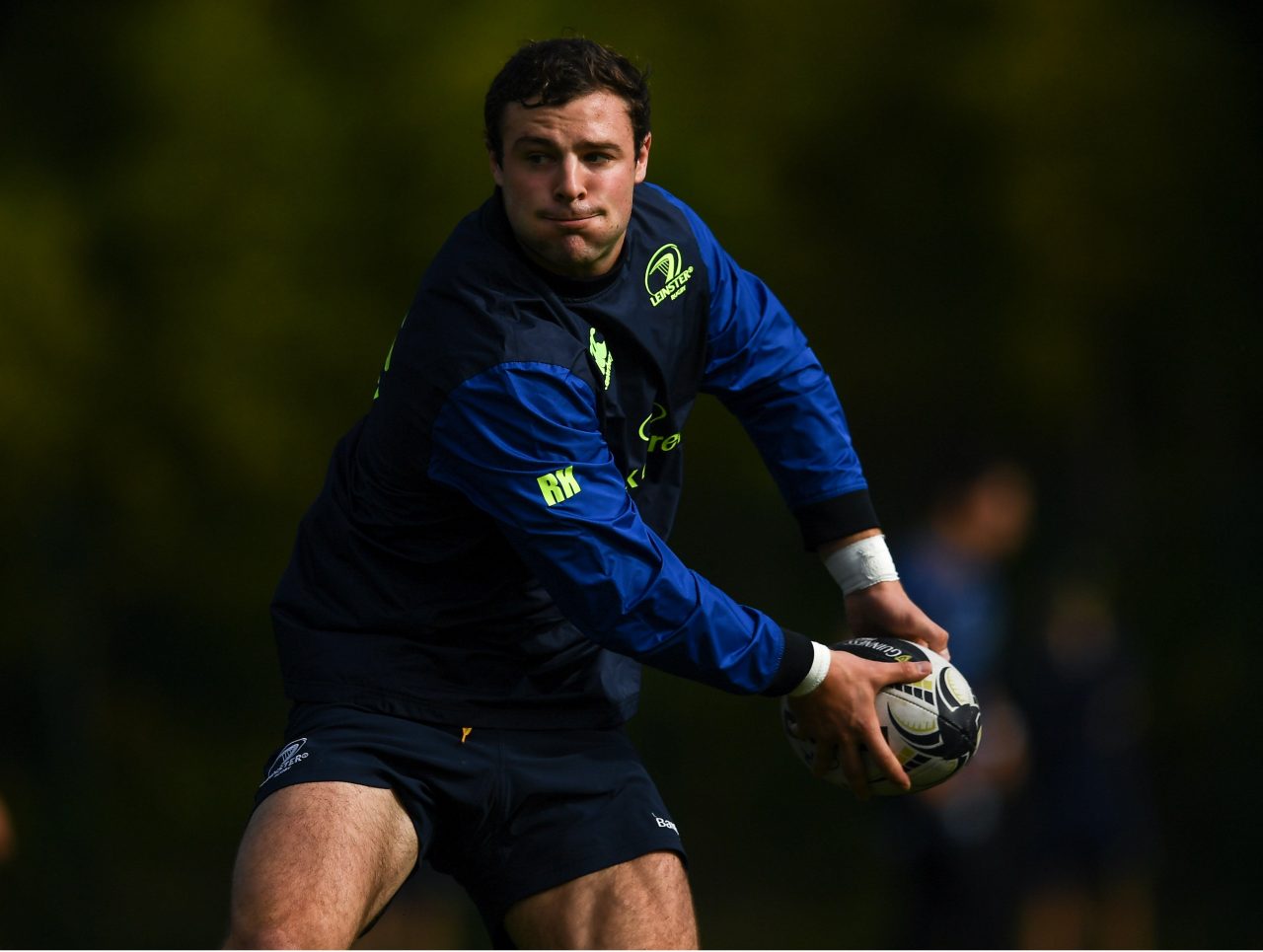 Ahead of the Round 6 Guinness PRO12 game against Munster Rugby this Saturday in the Aviva Stadium, Leinster Rugby Senior Coach Stuart Lancaster has issued an injury update ahead of the first interprovincial game of the season (Kick Off: 2.05pm – live on SKY Sports and TG4).

There was a positive update for Ian Nagle who came through his first game of the season against the Cardiff Blues with no issues. The second row played 80 minutes in what was his first game back from a shoulder injury.

There was also positive news regarding Robbie Henshaw, Sean O’Brien and Rob Kearney with all three players stepping up their rehabilitation programmes. While the Munster game is likely to be too soon for O’Brien, both Henshaw and Kearney will be assessed again later in the week before the squad is announced at midday on Friday on leinsterrugby.ie.

Unfortunately both Fergus McFadden (quad) and Dave Kearney (ankle) picked up injuries during the 13-16 away win against the unbeaten Cardiff and will both miss the game on Saturday.

Mike McCarthy also picked up a foot injury in the build up to the Cardiff game and will be assessed later in the week ahead of Munster selection.

While Jack Conan, Richardt Strauss and Ed Byrne are all unavailable for the Munster game a positive update is expected in the next week or so as they also step up their respective rehab programmes.