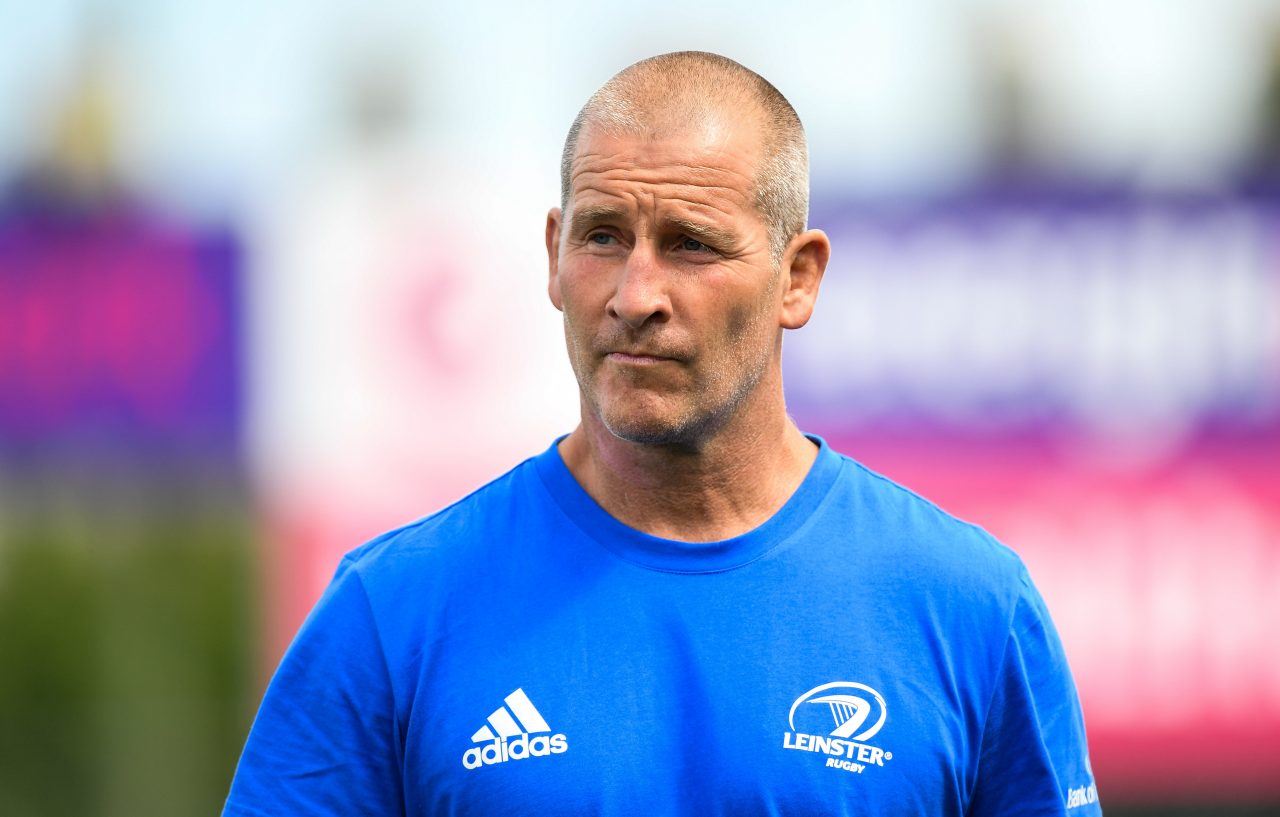 Leinster Rugby came out on top, 18-15, in a tight game at Celtic Park last May and this Saturday’s PRO14 contest will be the first time the two sides have met since.

“Obviously on the back of the PRO14 Final, they’ll have plenty of motivation going into (Saturday’s game) and we’ve got the huge motivation to go there and improve on our last away performance where we got beaten fair and square,” he said.

Glasgow come into the tie with their PRO14 results on an upward curve with players returning after World Cup duty with Scotland.

Bonus-point wins over Zebre and Southern Kings in their last two league outings saw them score 81 points over the two games and concede just seven.

“They obviously suffered, as everyone did, in the World Cup with key players being away. The PRO14 will be a huge motivation for Glasgow. They’ll need the points for sure.

Lancaster is also hoping an improvement on some aspects of play from last weekend when the province came back from rain-soaked Lyon with a win in the Champions Cup.

“There’s a good buzz but it was tempered with the realisation that we need to be better. I think the players were pleased. Lyon are top of the Top 14 for a reason.

“But equally, we’re probably disappointed overall that we didn’t execute some of the key moments better. It’s been a good lead for us going into this week because we’ve got a top team to play on Saturday.”