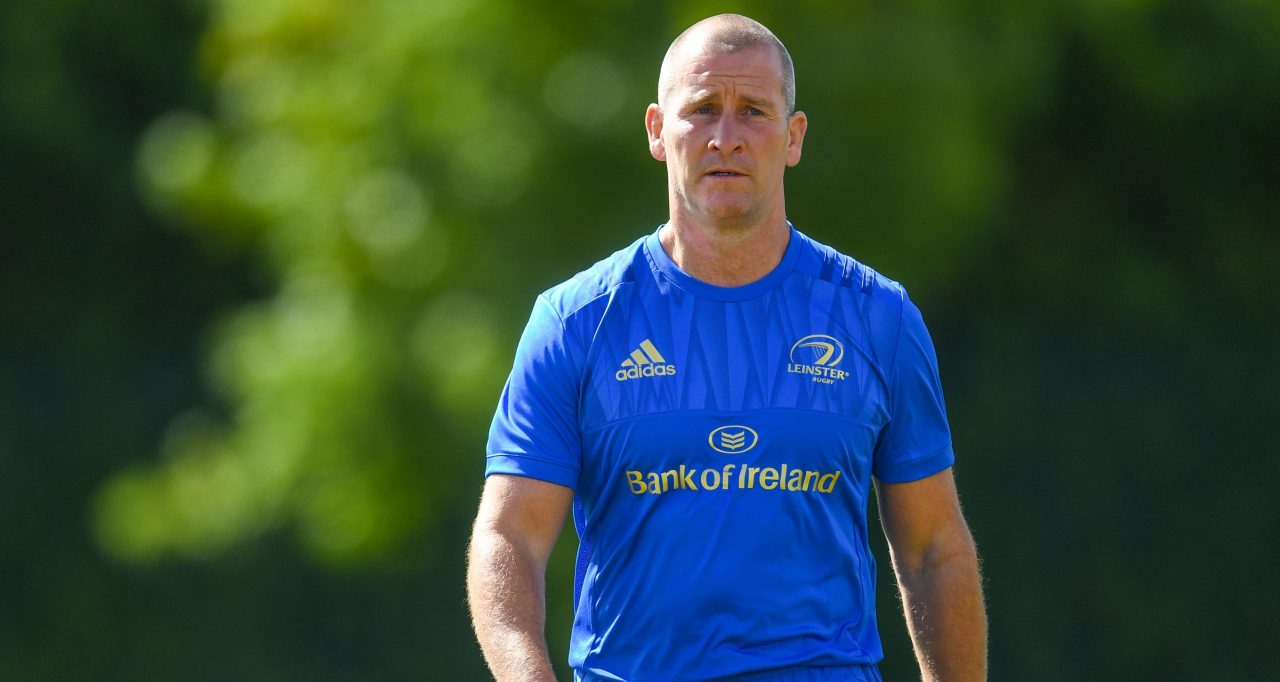 Stuart Lancaster believes the Munster Rugby squad has “only gotten stronger” since the two provinces last faced each other in the Guinness PRO14 Semi-Final at the RDS Arena back in May.

Munster have started their PRO14 campaign with three wins from five, including a comprehensive 64-7 victory over Ulster last weekend.

“They’re certainly playing a more expansive style of rugby as you can see from the Ulster performance,” Lancaster said in Leinster Rugby HQ earlier this week.

“In fact, they showed that at the end of the season in the semi-final when we played them in the RDS. I think Munster are evolving their game but the foundations of their game are still very, very strong; they’re very strong defensively, they’re very good at the ruck, a very strong set-piece.”

Johann van Graan’s side also reached the semi-finals of the Champions Cup last season but fell short away to Racing 92.

“Munster are a side that have lost in two European semi-finals – they’re in the top four teams in Europe in the last two years.

“They’ve only strengthened the squad this year from what I can see with probably one of the form players in Tadhg Beirne, that no one seems to mention at the moment, who got the absolute priority of our attention when we went to play Scarlets last year, and Joey (Carbery)’s gone there.

“So Munster’s squad has only gotten stronger from last season from what I’ve seen, they’re a serious proposition across the board, regardless of who they pick.

“I still think both squads will be pretty strong this weekend. You need to get players up to speed. Ireland need players ready for November who have played in high-intensity games. Everyone needs to be playing good rugby in the lead up to Europe. I think you’ll see that both teams are pretty strong.”

Leinster v Munster is heading for a sell-out! Join the roar at Aviva Stadium.