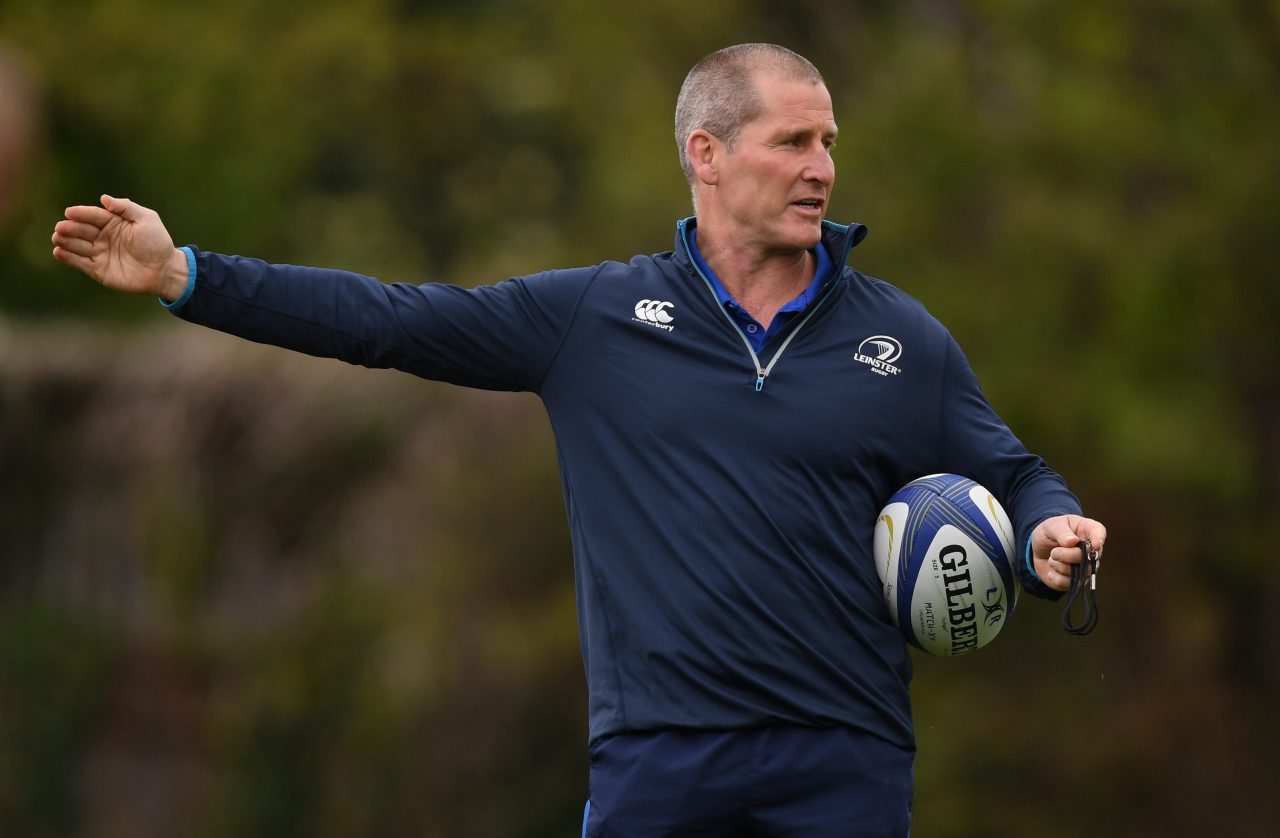 Top of the Guinness PRO12 table with two rounds to go, a home semi-final in the bag, and a chance to claim a place in the European Rugby Champions Cup Final this weekend. That’s not a bad place to be at the end of April.

But the season isn’t over yet.

After all the hard work that’s been put in so far, there’s still plenty more to be done with some huge games to come over the next few weeks.

First up is the Champions Cup semi-final against Clermont this Sunday in Lyon, with the French club expecting Leinster supporters to be ‘a needle in a haystack‘ this weekend.

“It’s important to prepare the players for the environment we’re going into,” Stuart Lancaster said talking to the media in Leinster HQ at the start of the week.

“You can’t just assume because you’re an international player you know what it’s going to be like and particularly for the younger players they can’t assume they’ll know what it will look and feel like.

“I’ll try and prepare them as best I can as I’ve been there as a coach on the international stage and I know the more you can get that stuff out of the way at the start of the week the more they can concentrate on the game.

“You show them images, talk them through it, use the experience of the players that have been there before and pass on your experience of what it takes to win these big games. 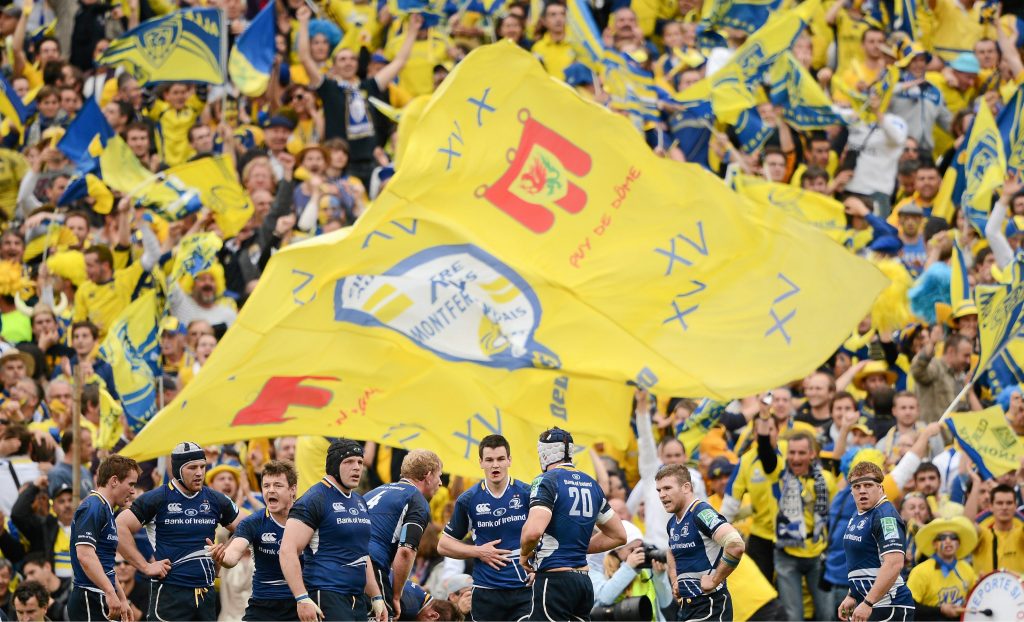 “Leo [Cullen], Girv [Dempsey], John Fogarty have all been involved in these big games and a lot of the squad have played in three European Cup finals so there’s a lot of experience in the squad. It’s important for us as a group to share that experience so the event itself doesn’t become a distraction and it’s just a game of rugby, albeit at the highest level.”

Having guided England through four Six Nations campaigns and a World Cup, Lancaster sees the build up to the semi-final as being no different to those big Test match weeks.

The preparation and quality of player is just the same, which should make for a cracking contest.

“It reminds me very much of a Test week, that what’s it feels like at the moment. You’re putting out your game plan, looking at the strengths and weaknesses of the opposition and, as the week goes on, your travel to France, it does remind me a lot of a Test week.

“That’s what it is because there’s Test players on both sides playing at the highest level. We’ve also got two attacking teams going toe-to-toe and for the neutral it doesn’t get any better than this game.”