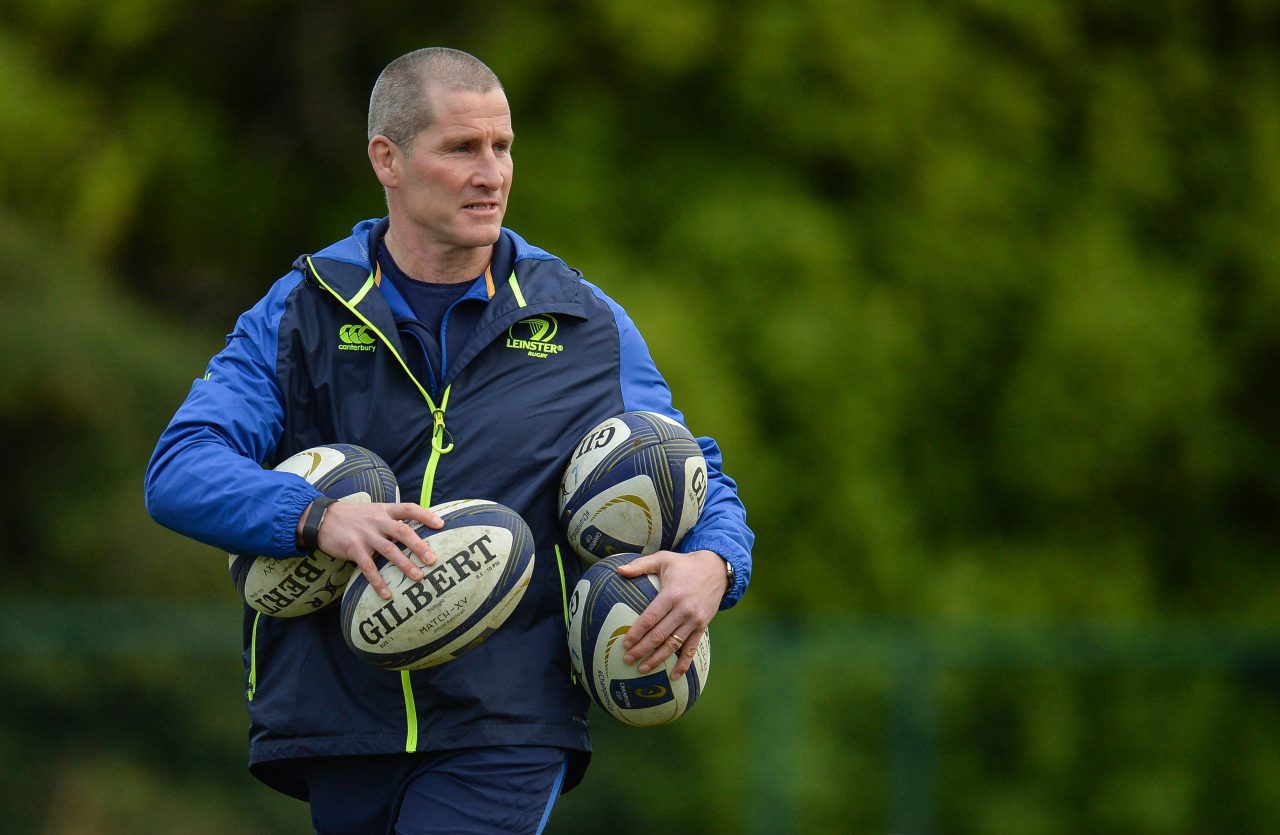 After Friday night’s 57-3 win over Montpellier at the RDS Arena attention in the Leinster camp immediately turned to Castres.

The eight-try win over Jake White’s side may have secured top spot in Pool 4, but there’s still a job to be done in Stade Pierre Antoine on Friday if Leinster are to claim a home Champions Cup quarter-final at Aviva Stadium.

“It’s about getting a home quarter-final – that’s certainly the big driver for us,” senior coach Stuart Lancaster told the media this week. “To be honest, for me, it’s about improving the performance. I felt we put a lot of pieces of the jigsaw together at the RDS on Friday night and I think now it’s the challenge to do it away from home.

“We’ve done it intermittently away from home but we’ve never had a consistent 80-minute performance. That’s what we’re driving for this Friday. Castres will be disappointed with having lost to Northampton. They’re a very proud team – I’ve been there a few times myself. They’re a different team to Montpellier: they play a lot more unstructured rugby, good on counterattack. I think it will be an open game. We need to be ready.”

The last time Leinster travelled to France it was to face Montpellier in Round 2 of the Champions Cup. A late converted try from Isa Nacewa took what may prove to be a crucial bonus point from that game.

“I think French teams are different away from home than they are at home. I think we beat Castres at the RDS and then they won their next two games. They’re a tough team at home and a very proud team. We can’t get complacent or underestimate the challenge that’s coming our way. We need to make sure we improve in training this week and replicate that in the game.” The Montpellier match saw a return to European action for Johnny Sexton after the out-half missed out on the back-to-back meetings with Northampton Saints.

Asked how Sexton came through the game, Lancaster complimented the St Mary’s man’s performance but stressed that it was the collective that secured a crucial win over one of the TOP 14’s top teams.

“I thought it was a good performance. He has ability to play flat at the line, to make good decisions under pressure. I thought his distribution was good, his defence was strong. “I think he would be the first to compliment Luke McGrath’s speed of ball, the effectiveness of the breakdown, and also the support he got from Robbie (Henshaw) and Garry (Ringrose) in terms of scanning, communicating and getting information in to him, and Isa’s role at 15. It was a team performance, really. Johnny slotted in very well and it was impressive the way he did it. I can see now why he is the player he is, but also how he can still improve. I think he’s hungry to do that.

“I think we played pretty well before Montpellier lost [Steyn] with the red card. I think if they’d have kept 15 players on the field they’d still have struggled to deal with us. I thought it was a very good performance from the first minute to 80. A lot of hard work has gone in behind the scenes from the coaches – Leo’s done a brilliant job, and Girvan Dempsey and Fogs have done a brilliant job in setting the environment, and the players have responded. The challenge for us now is we’re going to lose a lot of players to national camp and 6 Nations, but that gives a brilliant opportunity for these younger players to step in now.”