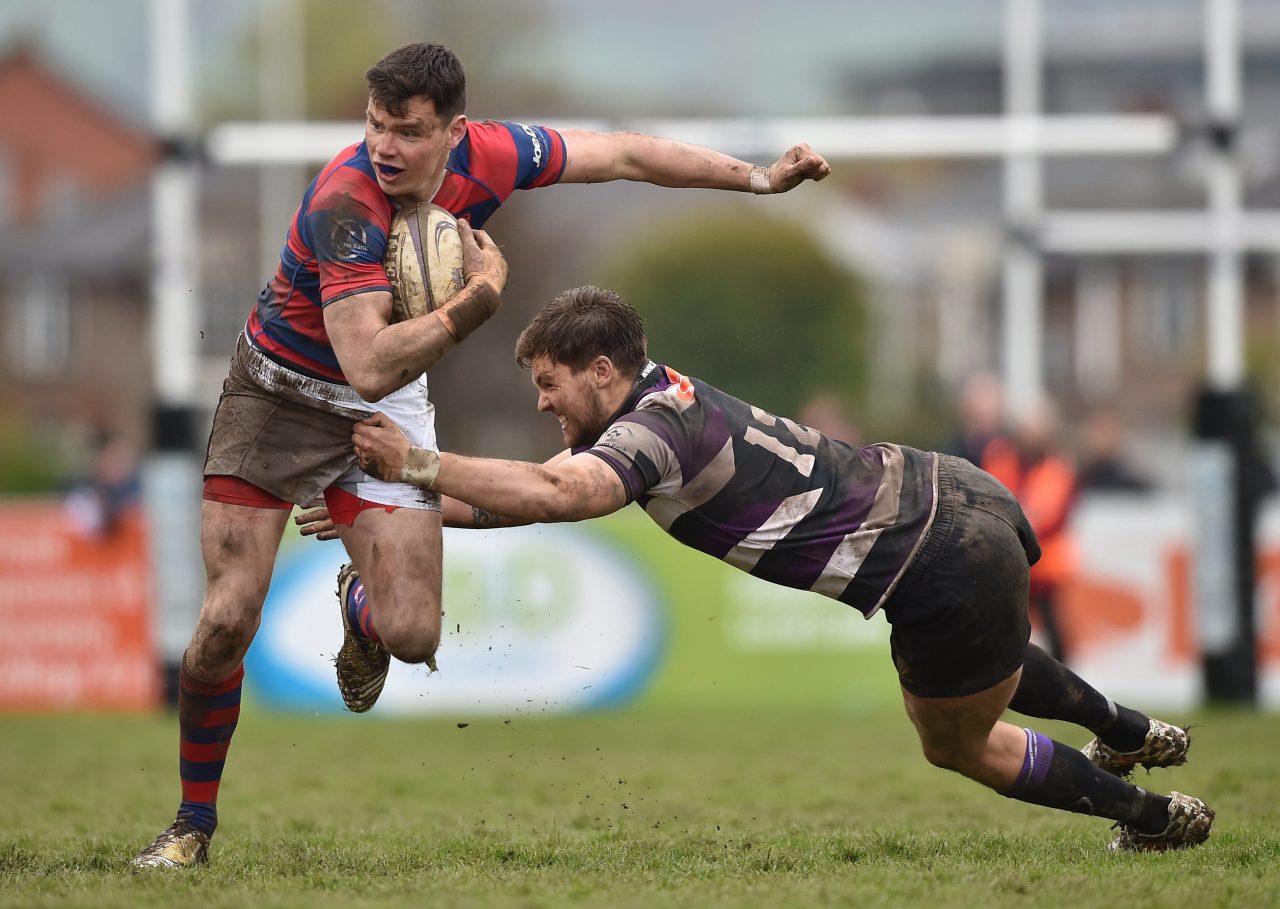 The Ireland Club team has been confirmed for this week’s trip to Edinburgh to face their Scottish counterparts in the 2019 Club International Series.

With 12 Leinster players in total in the match day 23, Head Coach Morgan Lennon and assistant coach Johne Murphy have blended experience and youth throughout the squad with seven debutants in the starting 15.

Niall Kenneally of Cork Con captains the side and is one of nine Irish players who featured in both games of the 2018 series.

Kenneally starts at centre alongside former captain Matt D’Arcy. The Clontarf man makes a record eighth start at this level.

Old Belvedere’s Jack Keating will make his debut on the left wing while two Lansdowne men, Dan McEvoy and Eamonn Mills, complete the back three.

Garryowen Hooker Liam Cronin will make his first start in the pack with the experience of Lansdowne’s Ian Prendiville and Old Wesley’s Cronan Gleeson either side of him. Prendiville’s first campaign was in 2015 and made five consecutive starts before missing out on the 2018 series.

It’s a new pairing in the second row where Cork Constitution’s Brian Hayes and Conor Kindregan combine. The Division 1A leaders contribute six players in total to the starting 15.

Terenure College’s Michael Melia switches from the second row to the back row for this game where he packs down with Joe McSwiney and debutant Luke Cahill. Melia was man of the match in the 26-23 win at home last season, with McSwiney grabbing one of Ireland’s tries.

The sides play this Friday at Myerside Stadium before the return fixture on Friday February 8th at Energia Park in Donnybrook. Tickets for the Energia Park fixture are available at ticketmaster.ie

The Dalriada Cup will go to the side with the higher aggregate score in the two-game series.