Larmour at 15 As Ireland Team Named 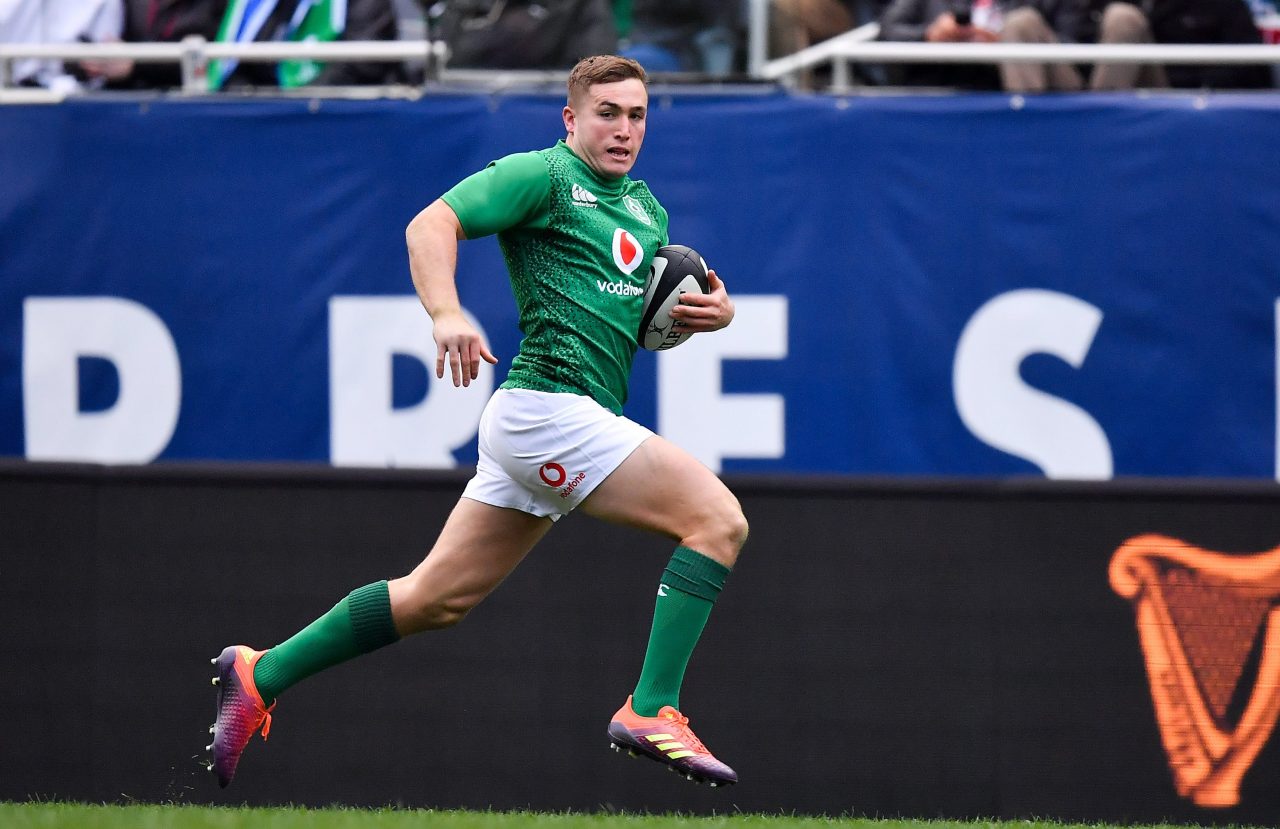 Irish Rugby Head Coach Joe Schmidt has announced his match day 23 to take on Argentina on Saturday in the second game of the Guinness Series at the Aviva Stadium (Kick Off: 6.30pm) with 13 Leinster Rugby players  in the match day 23.

Jordan Larmour is again selected after his three-try Man of the Match performance against Italy last week and will play at full back, with Keith Earls and Jacob Stockdale on the wings.

In the centre Bundee Aki starts at inside centre with Westmeath man Robbie Henshaw outside him in the number 13 jersey.

In the half backs Kieran Marmion starts at scrumhalf with Johnny Sexton making his first appearance of the Guinness Series at outhalf and as joint vice-captain.

In the pack Cian Healy and Tadhg Furlong are the starting props with captain Rory Best at hooker.

Iain Henderson is partnered by UCD’s James Ryan in the second row.

Finally in the back row, Seán O’Brien makes his first appearance in green since last November, also against Argentina. The 31 year old Tullow man has played in five of Leinster’s games so far this season.

Joining O’Brien in the back row is Munster pair Peter O’Mahony, joint vice-captain with Sexton, and CJ Stander.

On the bench there are six Leinster players named with Dan Leavy selected off the back of a strong showing against the Southern Kings last weekend in the Guinness PRO14.