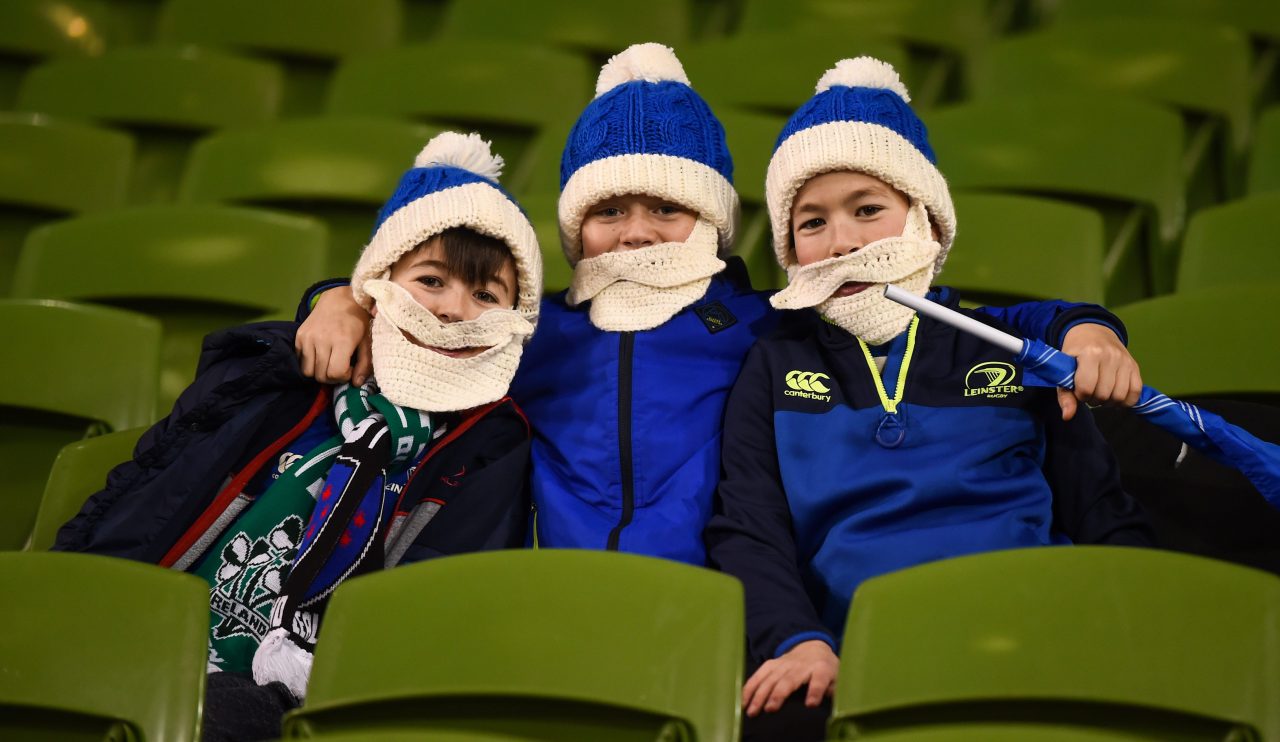 Leinster Rugby’s busy Christmas period is a great time for supporters with fixtures coming thick and fast between European competition and Interprovincial derbies.

Lodged right in the middle of that is the December trip to Aviva Stadium for a Heineken Champions Cup pool game.

Here’s a look back at five of our most recent Christmastime clashes at the Aviva.

If you want to get tickets for any upcoming Leinster Rugby match, visit leinsterrugby.ie/tickets.

After battling to a hard-earned 18-8 defeat the week before at Sandy Park, Leinster were rocked by a nightmare start on their return to Dublin.

In the opening half-hour, both Cian Healy and Scott Fardy were sent to the bin while Johnny Sexton went off injured.

A solid performance with the boot from Isa Nacewa and a 65th minute try from Luke McGrath eventually gave Leinster an important victory on the road to Bilbao.

Leading 13-5 after just 20 minutes of this encounter, Saints couldn’t possibly have predicted the outcome.

Leinster’s defence shut them out for the rest of the game while adding no less than 55 points to their own total to inflict their largest ever European defeat on Northampton.

Adam Byrne and Isa Nacewa touched down twice each as Leinster scored nine tries to win 60-13.

Despite having already lost all three of their games in the pool up to this stage, a massive crowd of 44,925 turned out at the Aviva to roar on Leinster against Toulon.

And it seemed for long parts of the game as if the atmosphere had made the desired impact on the visitors, Leinster storming into a 16-5 lead by the break.

Unfortunately, a star-studded Toulon side rallied and were able to claw their way back into the game to eventually win the tie.

Leinster went into this one hoping to avenge a defeat at the Stoop a week before.

As a defensive unit, the team held strong and found themselves leading 11-0 at the break before Harlequins had them on the ropes for the second half, scoring 13 points in 20 minutes.

They needed every bit of their European experience to hold Harlequins at bay in the closing stages with the game very much in the balance. 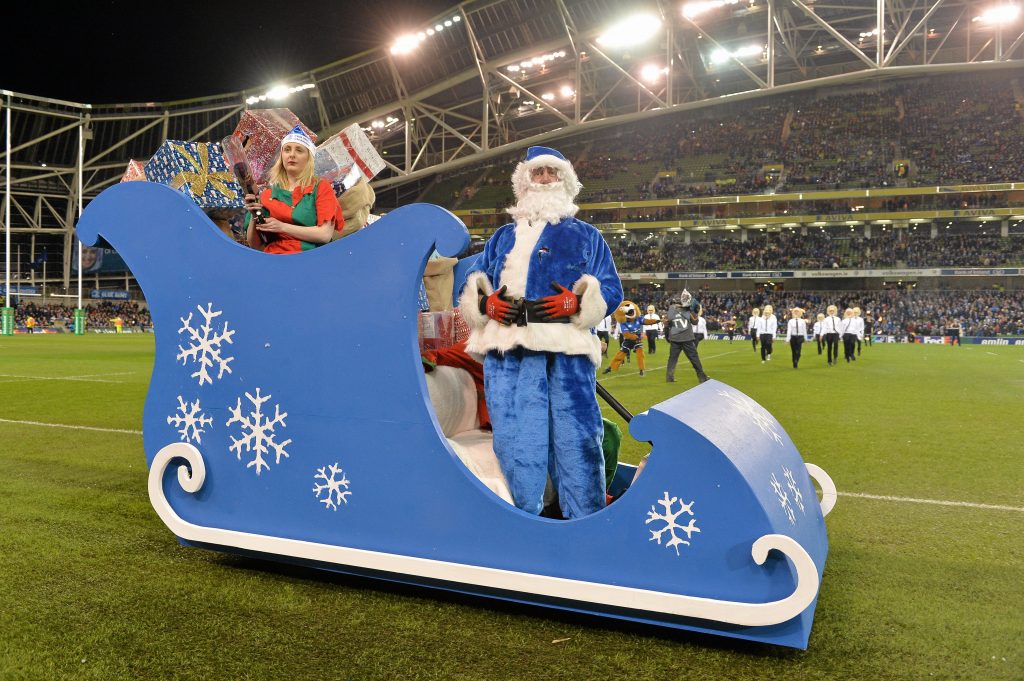 Again, it’s Northampton Saints, but this time it’s the visitors who left the happier of the two teams.

Leinster won by 40 points the previous weekend but the result of this reverse fixture has served as a warning for every Christmas game at the Aviva since.

Saints led by four points as the clock went red with Leinster closing in on their line. However, a knock-on was swiftly punished by the English side who flew up the field through Jamie Elliot for seven points meaning Leinster left the Aviva empty-handed.

We need your roar at Aviva Stadium this Saturday! Get tickets for Leinster v Bath.