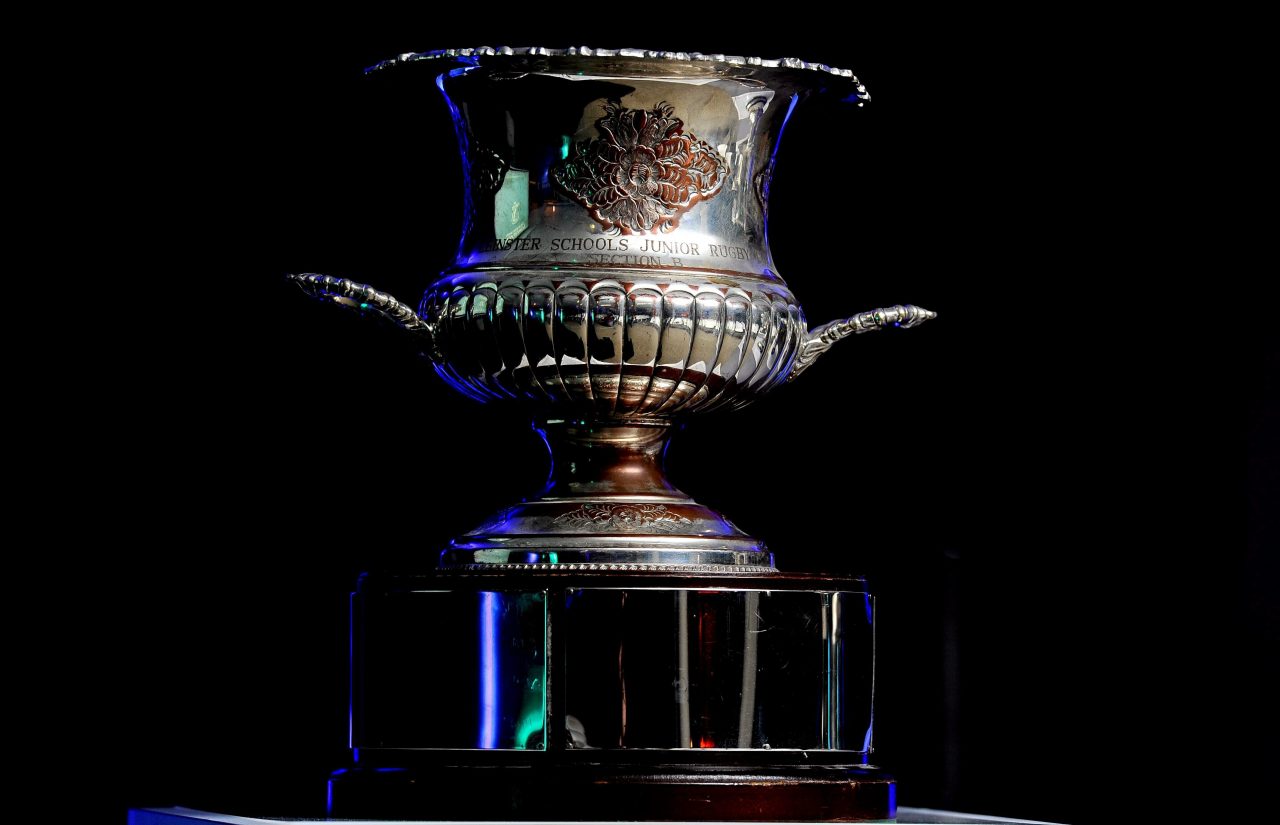 After the lead had changed hands on a number of occasions, Gorey looked set to prevail when Lee Cushe’s successful place-kick offered them a slender advantage. Their south Kildare counterparts had other ideas, however.

Despite having a penalty advantage, McKevitt dissected the posts in clinical style to give Naas the spoils in Terenure College RFC. This was the second meeting between the schools in 2019 – following their previous showdown in the first round of the Leinster Junior Cup.

Playing in the familiar territory of Forenaughts, Naas registered a 19-14 triumph on that occasion. They subsequently lost out to Gonzaga College in the last-eight of the competition, but were in fine spirits ahead of their return to the capital.

Although they suffered an early set-back when centre Charlie Sheridan was forced off through injury, Naas broke the deadlock with just eight minutes on the clock.

Winger Sam Dunne initiated a prolonged attack by carrying strongly on the right-flank and tighthead prop Adel Mahmoud eventually released Robert Shaw to touch down on the far side. Full-back Andrew Osborne added an emphatic conversion for Joe Kelly’s outfit, but they were immediately pegged back by a determined Gorey.

Cushe’s decision to kick an attacking penalty to the corner proved to be a shrewd one. Off the ensuing line-out maul, his half-back partner Jack Higgins dived over the whitewash. While the latter’s bonus strike was off-target, the Slaneysiders found themselves in the ascendancy just past the first-quarter mark.

An extended spell inside the Naas ’22’ provided them with serious momentum and when the play was re-cycled to the right of the posts, lock Colm Donnelly was there to apply the finishing touches. Higgins was wide of the mark with another difficult effort off the kicking tee, leaving Naas just three points adrift (10-7).

Osborne wiped out this deficit courtesy of another assured strike at goal, only for Gorey to once again breach their rearguard on the half-hour mark. Sean Egan’s incisive break got the Wexford men back on the front-foot, with Mark Kinch ultimately grounding under intense pressure for a converted score.

Owing to injuries for Sheridan and prop Calum Stout (who carried on before being replaced on the resumption), there was enough time for Naas to end the opening period on a high. They spread the ball quickly across the Gorey defensive line, until Osborne discovered a gap in behind for their second try of the game.

He supplied the extras to his own five-pointer, ensuring the teams were on level terms (17-17) at the interval. The high-octane nature of the first half was maintained when the action resumed, with a powerful set-piece enabling Gorey to reclaim the lead in the 34th-minute.

A five-metre scrum edged them towards the Naas line and Colm Donnelly broke free for his second try of the contest. Try as they might, though, they couldn’t escape the clutches of their formidable opponents.

Having been briefly halted in their tracks, McKevitt transferred possession to a more central position inside Gorey’s 22-metre line. Osborne was ideally placed to pick out the raiding Dunne – who jinked his way over for a third Naas try.

Osborne made no mistake with his conversion to give the Lilywhites a 24-22 cushion. Nevertheless, Gorey remained firmly in the reckoning.

When they were awarded a close-range penalty on 51 minutes, it was at an angle that favoured the left boot of Cushe. He expertly slotted the resulting kick between the posts to move Gorey back into the driving seat.

Opportunities were now coming at a premium and it looked like Gorey might be able to hold out until the final whistle. However, Naas unleashed a final assault inside the opposition half.

Had McKevitt miscued his drop-goal attempt, the dependable Osborne may well have been able to seal the deal for Naas on his own. As it was, the lively fly-half displayed nerves of steel to secure the silverware on offer.