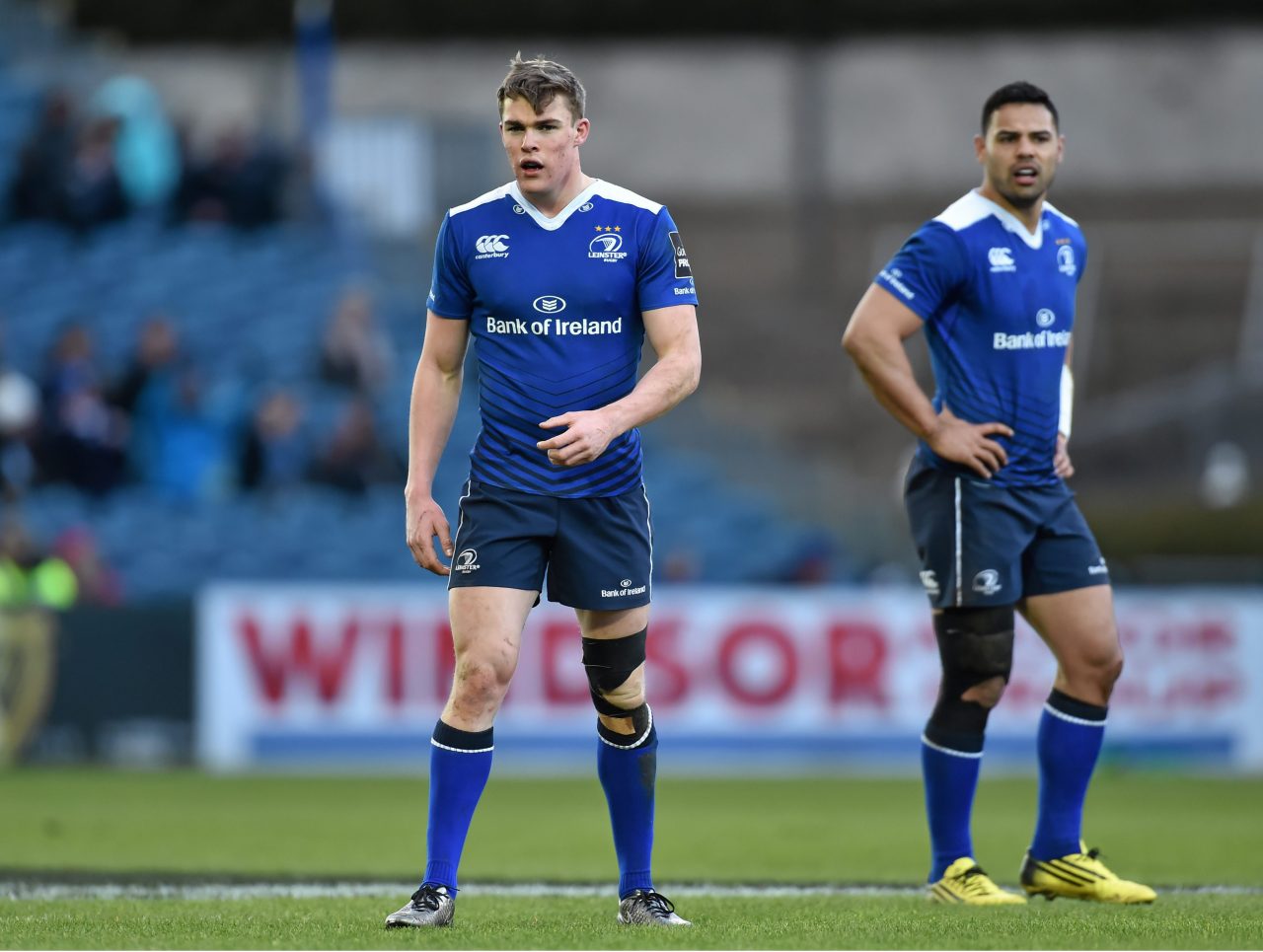 After the win against Ospreys, Leo Cullen provided an update on injuries and the overall health of the squad ahead of this Saturday’s British & Irish Cup quarter-final and the game against Glasgow Warriors next week.

There were no major injury concerns for Leinster following the win over Ospreys at the RDS Arena on Saturday, with Leo Cullen saying the squad was “in reasonably good shape” after the game.

“Some guys are going to go back into (Ireland) camp, some younger guys are going to be getting ready to play that B&I (Cup) quarter-final next week in Donnybrook against London Welsh,” Cullen said. “[The British & Irish Cup quarter-final] is a really important game for the club, really important for the development of some of those younger players. Some guys will get a couple of days off and come back in then towards the tail-end of the week and we’ll start looking at Glasgow which is the following Friday.”

Tickets for Leinster ‘A’ v London Welsh are on sale from €;10. 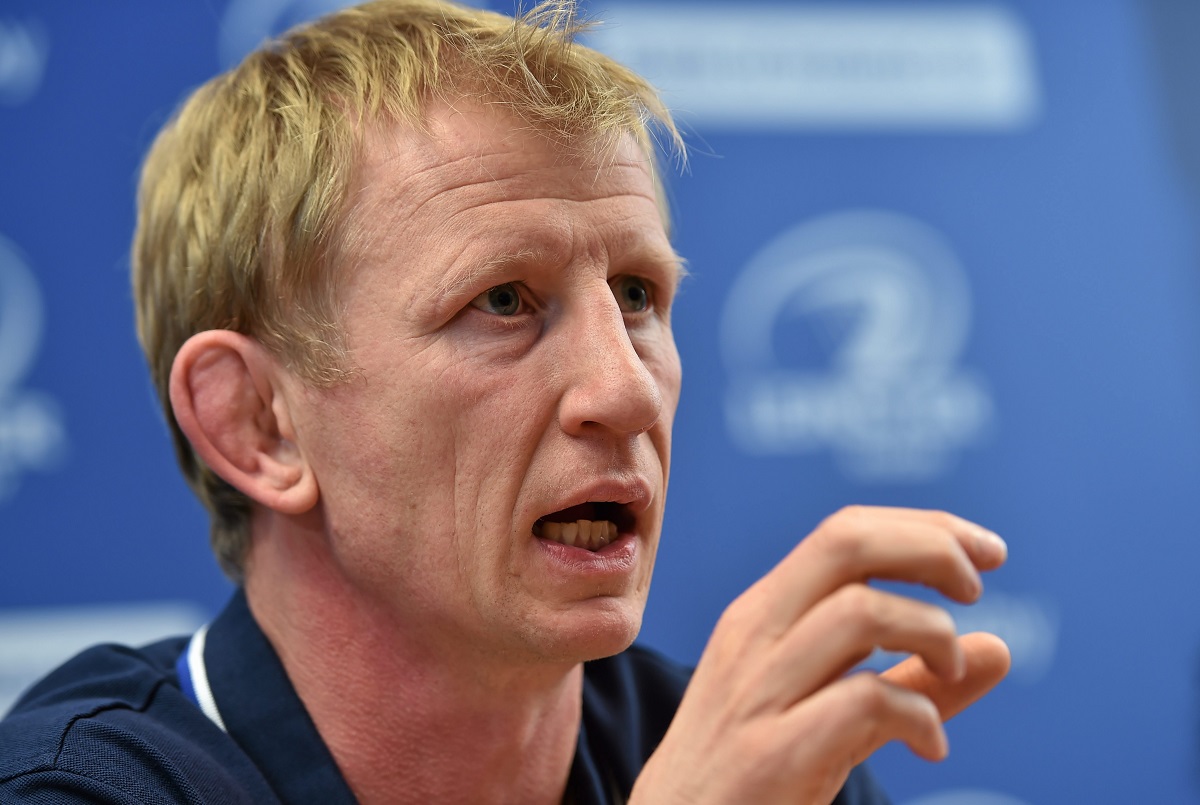 When asked if there were any injury concerns after Ospreys, Cullen mentioned Mick Kearney’s removal from the game.

“Mick Kearney got a head knock, so his was a HIA, that’s why Hayden Triggs came on and stayed on.”

Kearney will now enter the ‘return to play’ protocols.

There was also word on Garry Ringrose who exited the game in the 77th minute to be replaced by Noel Reid.

“You could see [Ringrose’s] knee was being strapped, but he just got another bang on his knee, so it’s nothing major. I thought he performed pretty well today, but it was good to get some fresh legs on.”

Leinster’s next home game in the Guinness PRO12 run-in is against Munster at Aviva Stadium. Over 30,000 tickets have been sold. Will you be there? Tickets are on sale now from €;20.