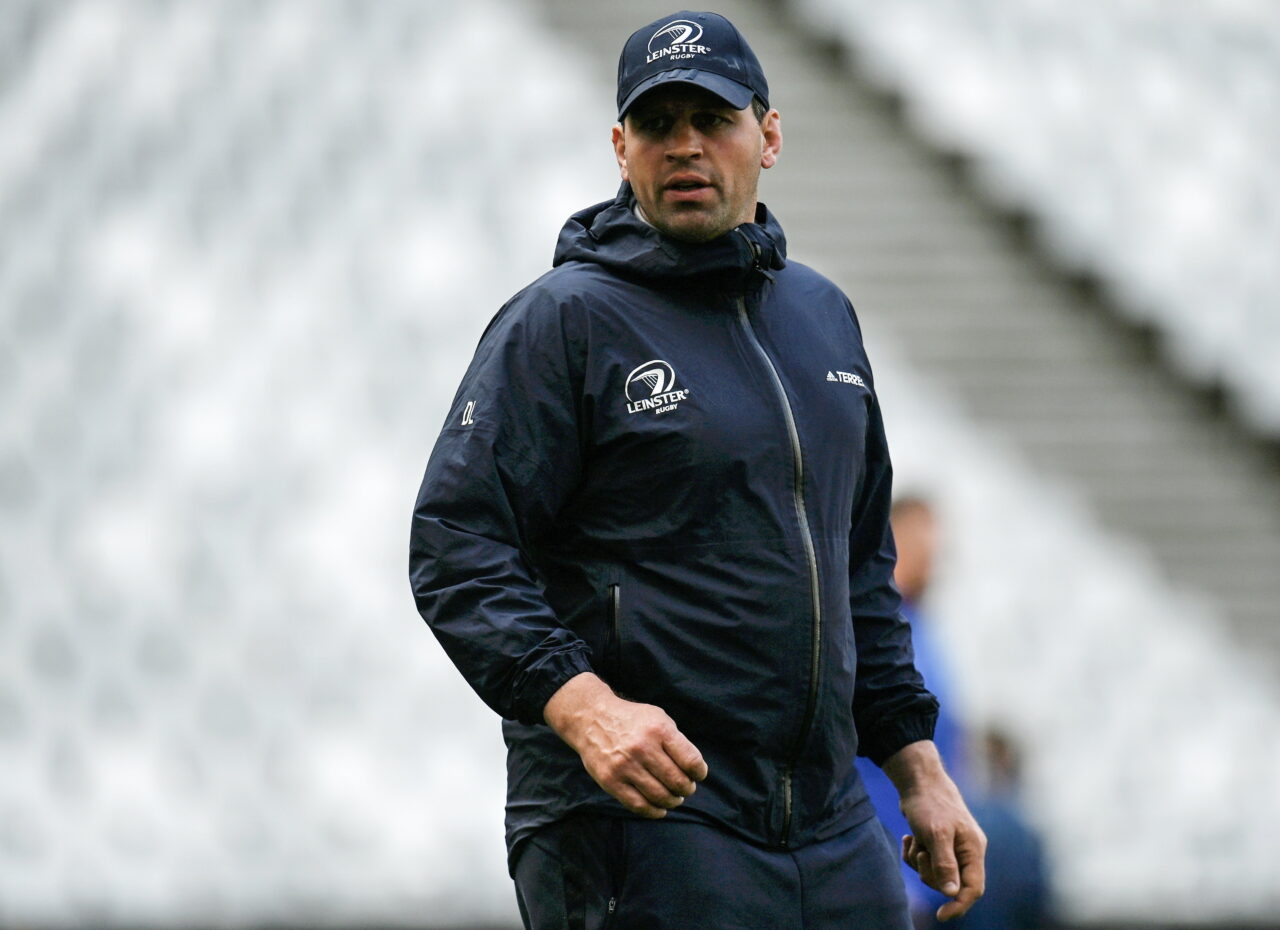 Leamy, who initially joined Leinster Rugby in 2019 as an Elite Player Development Officer, was appointed to his current role in 2021. He will depart Leinster to join Munster Rugby.

Commenting on Leamy’s departure, Leinster Rugby head coach Leo Cullen said, “Everyone at Leinster Rugby has really enjoyed having Denis in blue as we know it was a big move for him when he first joined as Elite Player Development Officer in 2019.

“Since then, he has gone on to work with the Senior squad as Contact Skills Coach and he has added hugely to the group from his many experiences in the game.

“We’re sorry to lose him but we all fully understand his decision to move back closer to family and the opportunity to progress his coaching career. We wish Denis and his family the very best for the future.”

Leamy earned 144 Munster caps having made his debut in September 2001 and played in both the 2006 and 2008 Heineken Cup finals. He was also capped 57 times by Ireland, played in two World Cups, was twice a Triple Crown winner and was a member of the 2009 Grand Slam-winning side. Following retirement in 2012 due to a hip injury, the Tipperary native had been working with Rockwell College, with Garryowen in the AIL and with Munster’s underage teams.

As an EPDO with Leinster Rugby, he worked with the sub-Academy and Academy players in the Ken Wall Centre of Excellence in Energia Park, as well as working with the Ireland U-20s as their Assistant Coach.

He took over as Contact Skills Coach with the Senior team in Leinster Rugby ahead of the start of the 2021/22 season.

Speaking to leinsterrugby.ie, Leamy said “It’s been a very enjoyable few years with Leinster Rugby and I’d like to thank the club for the opportunity to join, first as an EPDO and over the last while as a Contact Skills Coach. 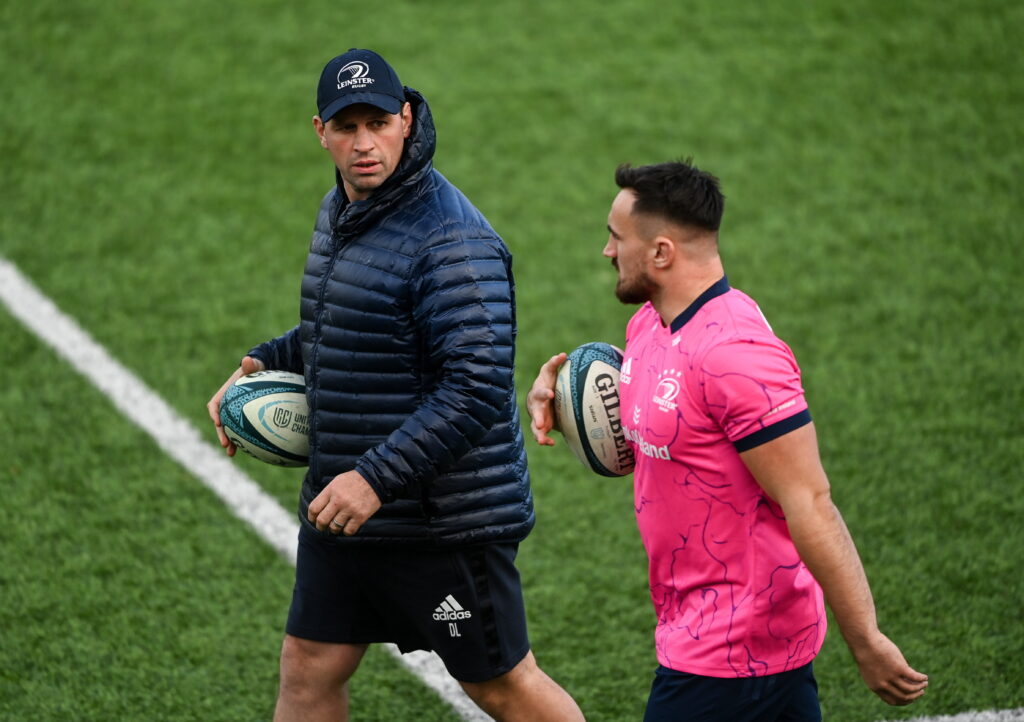 “I have thoroughly enjoyed my time working with players down in the Centre of Excellence and then up in UCD and trying to add to the environment and to the development of the players as best I can. I feel I have developed myself as a coach working with Leo and the rest of the coaching and backroom staff and this season in particular will live long in the memory.

“Finally, I’d like to thank the players, in particular, for a brilliant three years at Leinster.

“The opportunity to continue my coaching career and to join Munster Rugby and be closer to home, is an opportunity that I feel I have to take to grow as a coach and for family reasons and I look forward to working with Graham and the rest of the team there in due course.”