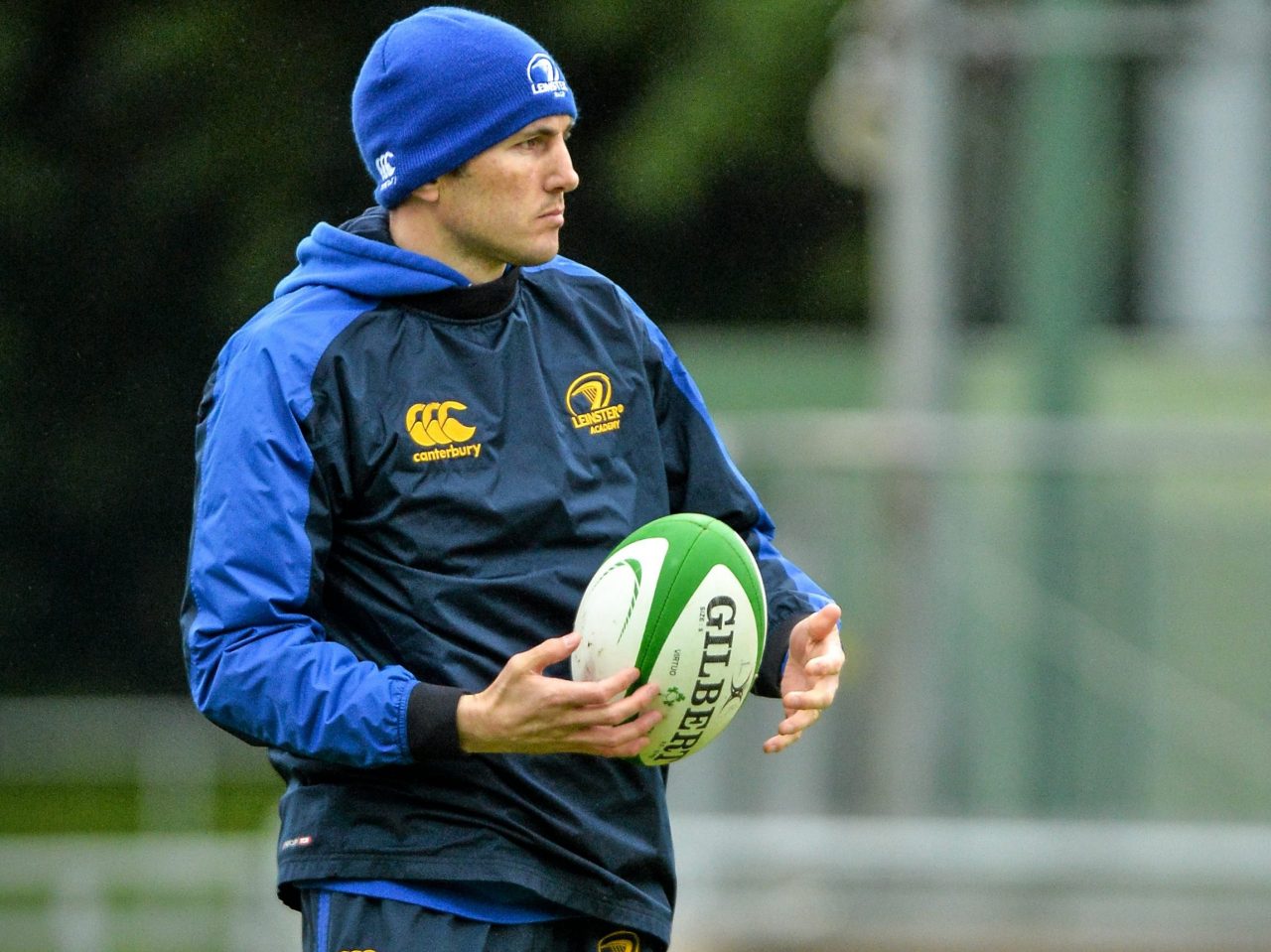 The RFU have today announced the draw for the British & Irish Cup Semi-Final.

Leinster ‘A’ have been drawn away to RFU Championship side Worcester Warriors in a semi-final that will take place on the weekend of 13th March.

Worcester currently sit at the top of the Championship table having lost just one league game all season away to fellow B&I Cup semifinalists Bristol.

Worcester came through their B&I Cup pool unbeaten with six wins from six against Moseley, Munster ‘A’ and Nottingham.

Leinster ‘A’ scored 51 points away against Rotherham Titans to qualify for the B&I Cup Semi-Finals. Tries on the day came from Cian Kelleher, Garry Ringrose, Josh van der Flier and Bryan Byrne. Click here to read the match report.

Speaking to the Irish Independent about the win over Rotherham, Dempsey emphasised that there is still room for his young side to improve.

“We’ve had a look back at the video again and we’re probably even more critical of ourselves than we were immediately after the game,” he admitted.

“The players themselves have commented on the fact that we’ve only had one collective 80-minute performance and that was early on in the pool stages against Carmarthen Quins.

“And even that came on the back of our first defeat in quite a while, so they were eager to put that right. That’s the sort of attitude the players have. It was a testament to their willingness to improve as individuals and as a team.

“We made a lot of errors that we know we’ll have to improve on ahead of the semi-final.”

A win away to Worcester Warriors will secure a place in the B&I Cup Final for a third successive year. But if the ‘A’ team are to retain their title for a third year running they will have to travel away to the winner of Doncaster Knights v Bristol Rugby.

Sign up to the Leinster eZine to get the latest ‘A’ team news.