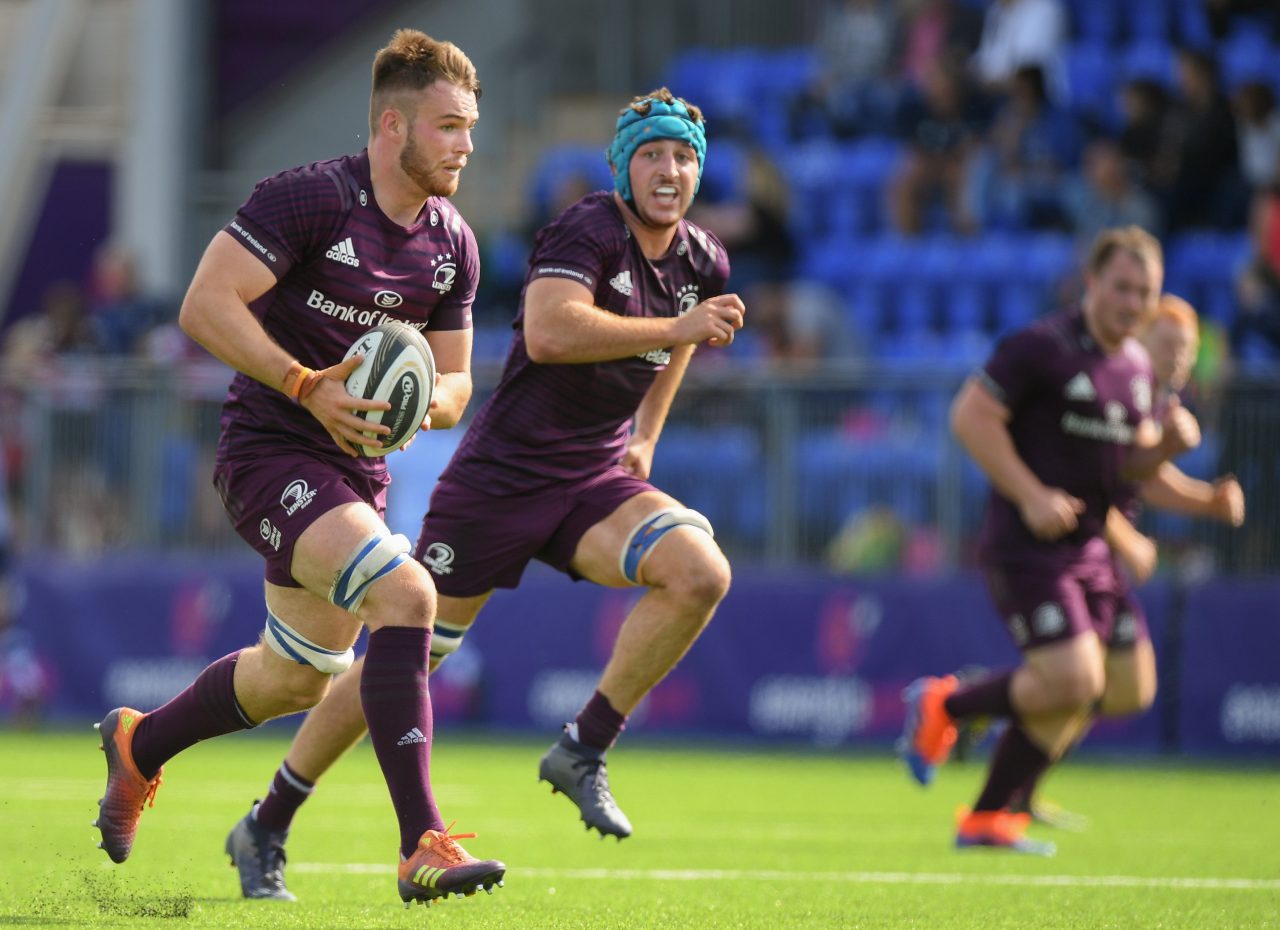 The Leinster Rugby ‘A’ team will play their first home game of the 2019 Celtic Cup campaign this Saturday in Energia Park against Scarlets ‘A’ (Kick Off: 5.30pm). 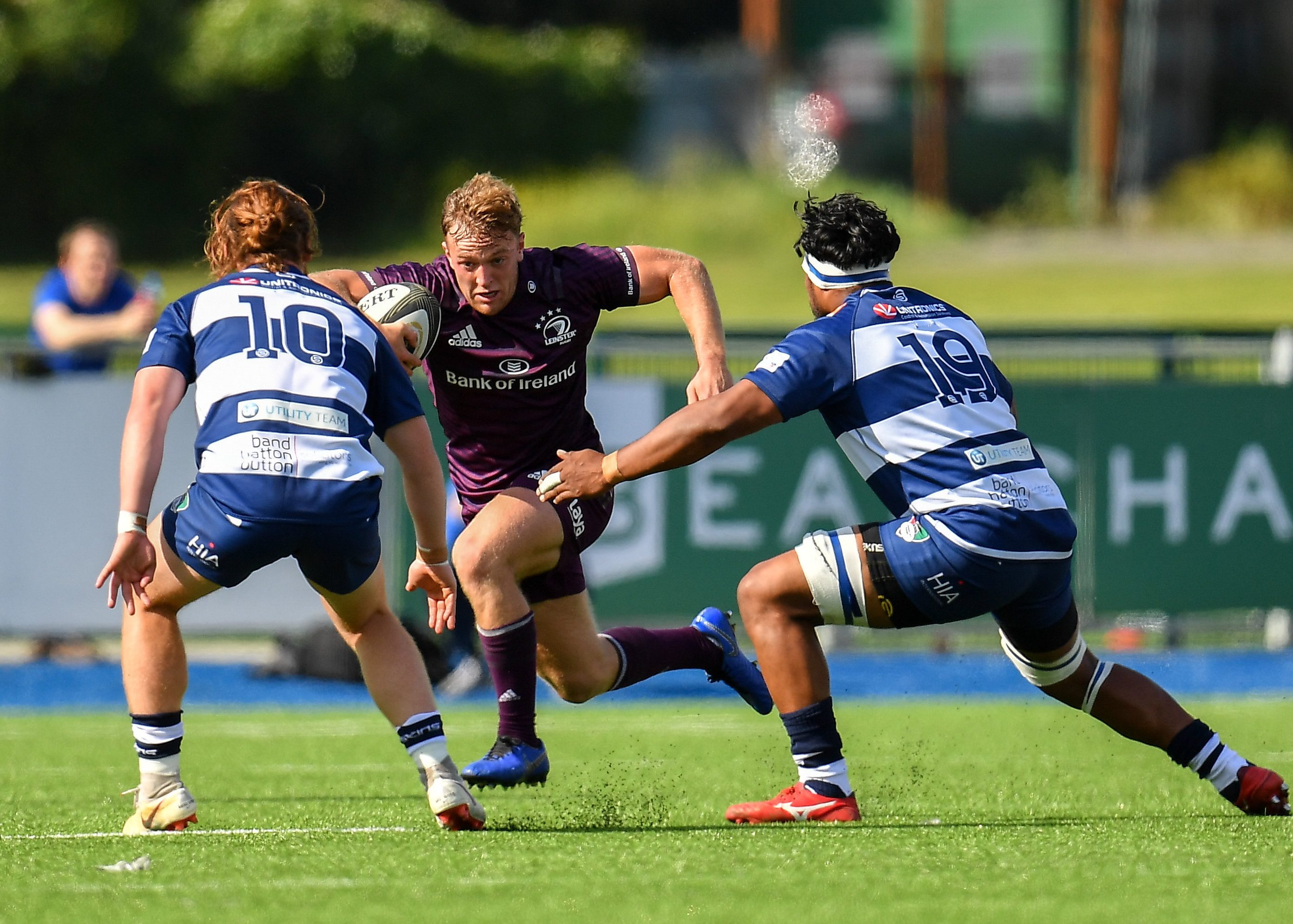 With Ireland away to Wales earlier in the afternoon at 2.30pm, Leinster Rugby supporters are encouraged to call down to either Old Wesley or Bective Rangers club houses to watch the Ireland game on the big screens and to then stay on for the Leinster ‘A’ game after.

Leinster ‘A’ will be aiming to continue their strong start to the defence of their Celtic Cup title as a Cormac Foley hat-trick helped Noel McNamara’s side to a 28-47 win over Cardiff Blues ‘A’ last Saturday in the Cardiff Arms Park.

For their part, the Scarlets ‘A’ had a narrow three point loss against Ulster ‘A’ at home last weekend and will be hoping to bounce back this weekend against Leinster.

In last season’s Celtic Cup, Leinster Rugby took on Scarlets ‘A’ on two occasions and won both by narrow margins.

The first was a 10-16 win in Parc y Scarlets with Conor O’Brien scoring the only try of the game for Leinster and Noel Reid adding another 11 points from the tee, while the second game against the Scarlets was in the final itself where Leinster managed to withstand a second half onslaught from the home side for a 8-15 final win. 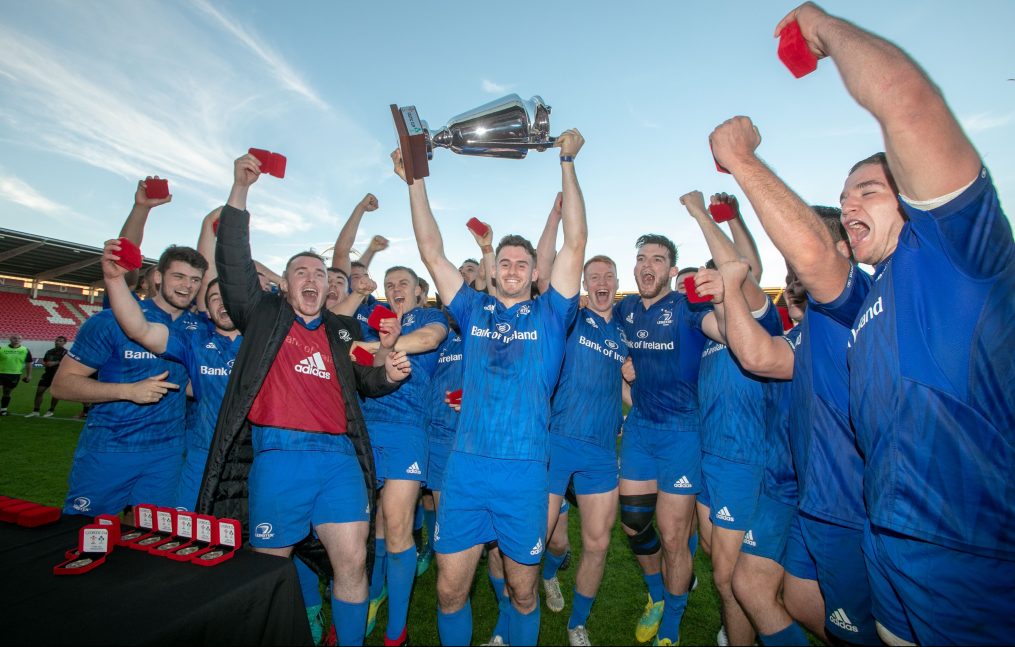 Kicks from Ciarán Frawley and hooker Rónan Kelleher’s first half double were enough to see off the challenge of the hosts in a well-contested final. The result completed a six-match unbeaten winning run for Leinster in the first season of the Irish-Welsh development competition.

Team news for this year’s installment will be available on leinsterrugby.ie on Friday afternoon.

Supporters wishing to attend can pay at the gate at Energia Park on Saturday afternoon, with entry to the terrace from €10/5 and stand entry from €15/10.

Click here to see the Celtic Cup standings after one round of games.