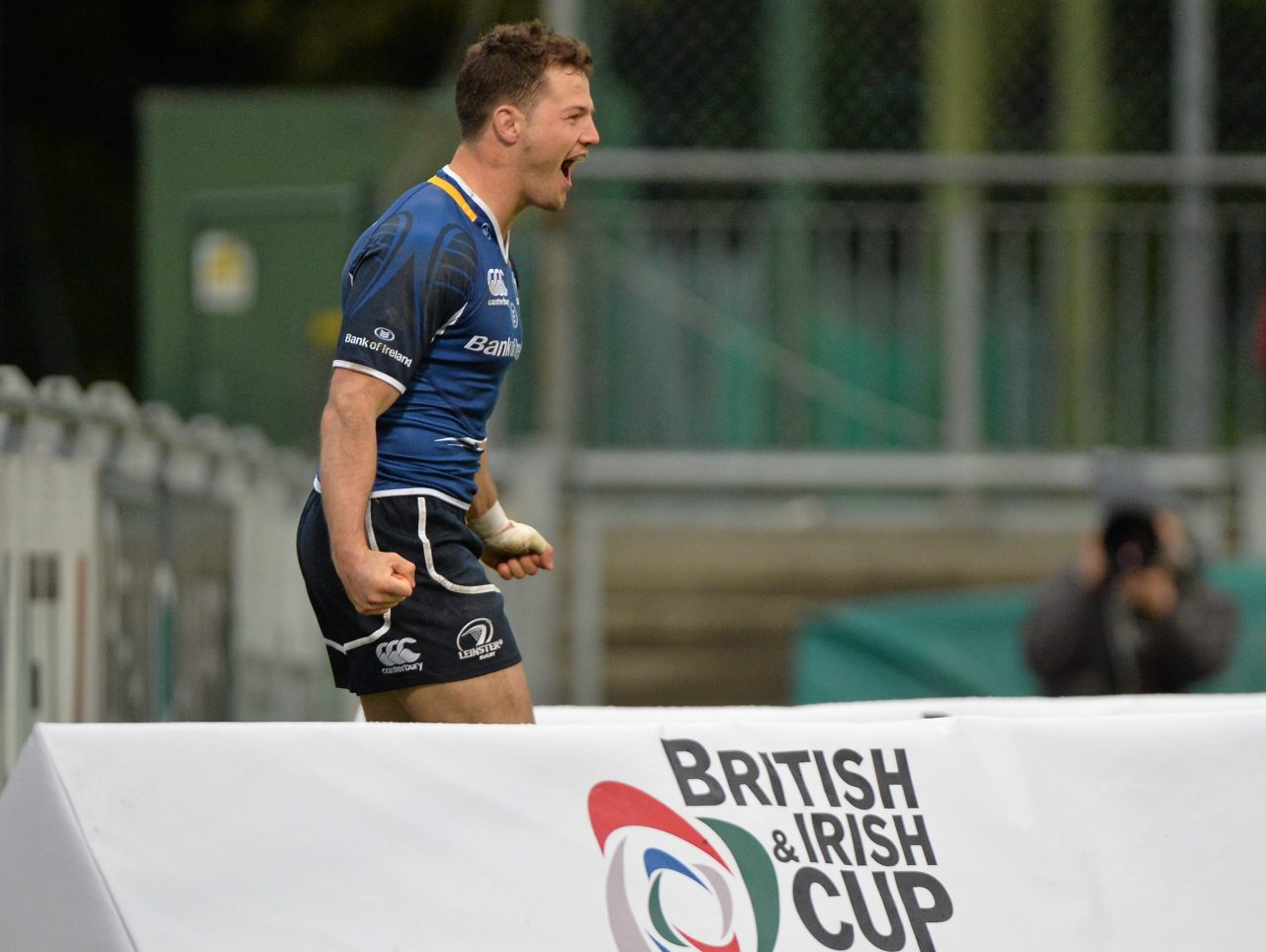 Girvan Dempsey has named the Leinster ‘A’ team to face Plymouth Albion in the opening match of the British & Irish Cup title defence.

Tom Denton will captain the ‘A’ team and is joined in the second row by UCD RFC’s Gavin Thornbury. The ‘A’ team front row will be propped up by Brian McGovern and Oisin Heffernan, and Sean McCarthy starts at hooker. Leinster ‘A’ will face his McCarthy’s former team Jersey RFC next weekend in Donnybrook.

Jordan Coghlan starts in the back row for Leinster ‘A’ for the second game in a row. The versatile 21-year-old also slotted in at centre during last weekend’s friendly match in Donnybrook against Munster ‘A’. He will be flanked in the back row by Ben Marshall and Peadar Timmins.

Nick McCarthy and Ross Byrne are the two starting half-backs for the ‘A’ team’s opening Pool 5 match. Both players are in their first year with the Leinster Academy and are just 19 years old.

Steve Crosbie, who made his first appearance for the senior team in the win over Scarlets in the RDS in September, will start at inside centre with Rory O’Loughlin alongside him in midfield.

The A team face Plymouth Albion in Brickfields tomorrow at 3pm.