Leinster ‘A’ team named for Ulster ‘A’ meeting 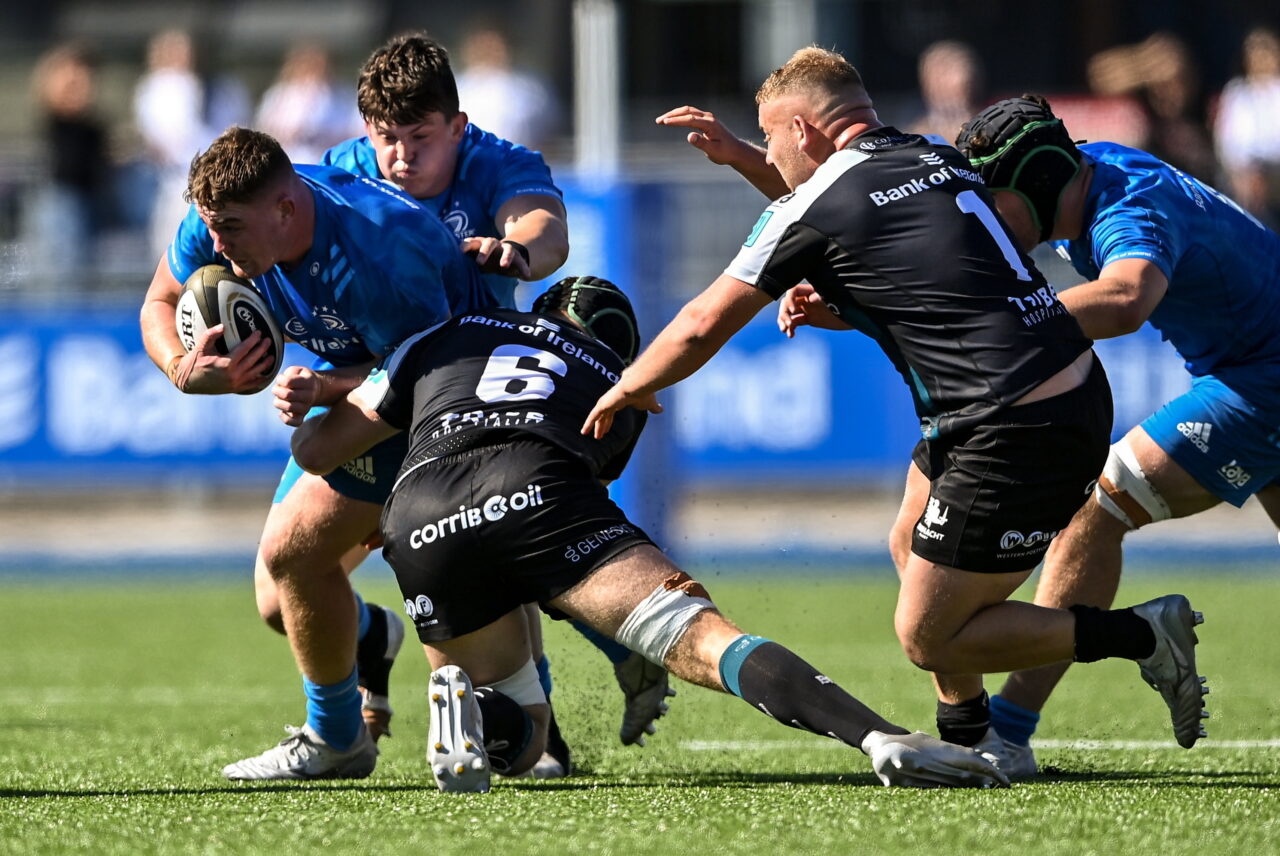 The Leinster Rugby ‘A’ team, as sponsored by Bank of Ireland, has been named to face Ulster Rugby ‘A’ at Templeville Road tomorrow (KO 5pm).

Once again, No 8 Seán O’Brien will captain the extended matchday squad selected by the province’s Academy manager Simon Broughton.

There are three personnel changes to the starting XV from last week’s 37-22 win over Connacht at Energia Park.

In the back three, Andrew Osborne and Chris Cosgrave swap roles with the former going to full-back and the latter lining out on the left wing. They are joined, again, by Craig Adams.

Ben Murphy takes the number nine shirt with Matthew Lynch alongside him in the half-backs. 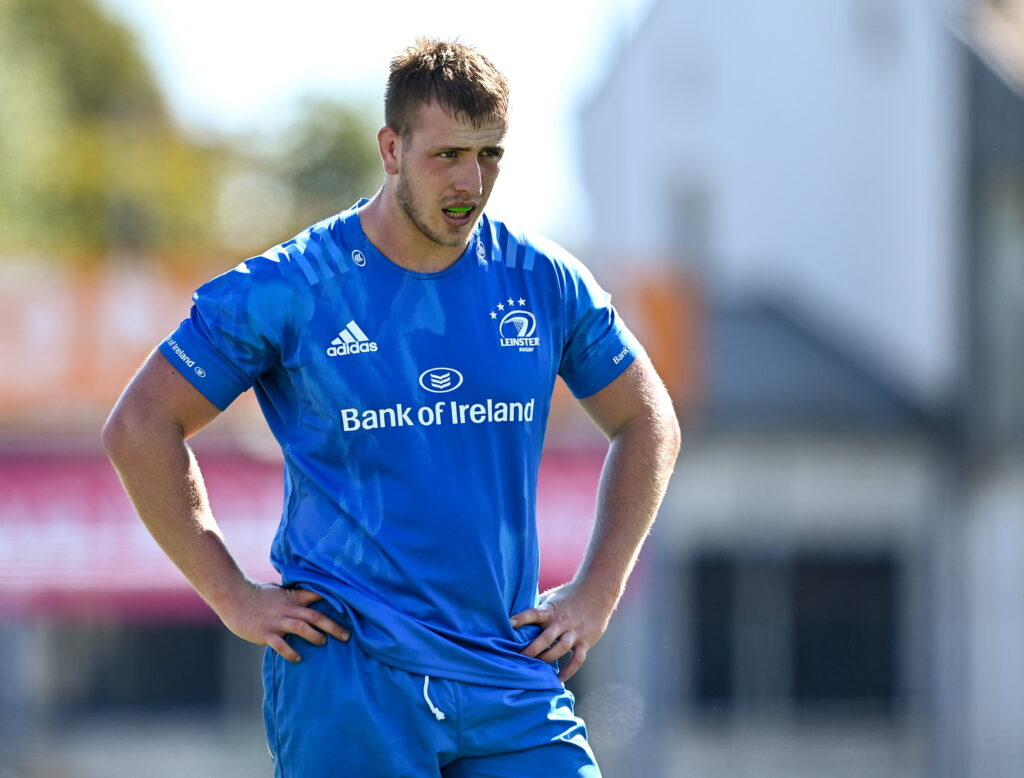 Up front, there is one change to the tight five with Daniel Leane replacing Brian Deeny in the second row.

In the back row are Academy first year James Culhane, a recent call-up to the Emerging Ireland squad, Liam Molony and O’Brien.

As with last week, Leinster have named 10 replacements.