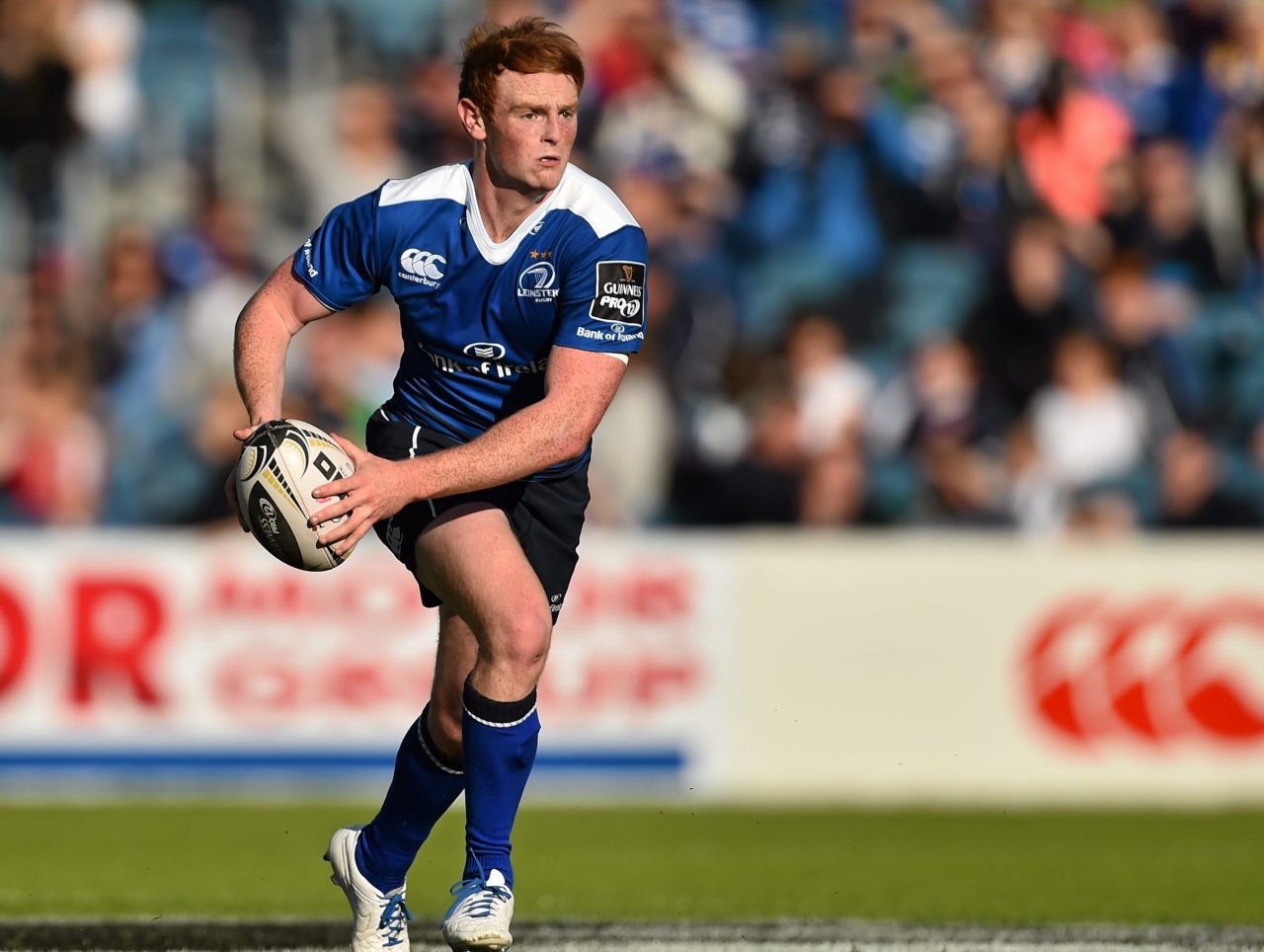 The Leinster ‘A’ team to face Ealing Trailfinders in Round 3 of the British & Irish Cup has been named.

Peadar Timmins will once again captain the side from the back row as Leinster ‘A’ go in search of their third win of the campaign.

Last time out in Donnybrook the ‘A’ team scored eight tries on the way to a 55-12 win over Moseley which put them top of Pool 1.

This was preceded by a hard-fought win away to Rotherham Titans in the first round of games.

Speaking ahead of the game, Leinster ‘A’ coach Hugh Hogan spoke about the B&I Cup campaign so far.

“We were really pleased to get the away win against Rotherham first up. We knew that would be a challenge and a game that we thought they would target as well. It was a very gritty, determined display from our guys in tough conditions to hold out against a strong Rotherham pack. In the final passage of that game we had to defend for three and a half minutes in our own 22 knowing a concession of a penalty would cost us at least the win.

“Following the Rotherham game it was a target of ours to back up that performance against Moseley and give ourselves the opportunity to take early control of the group. Things are in our own hands at this stage but there are four games to go and nothing short of another performance will be good enough.”

Hogan also spoke about the strengths of Ealing Trailfinders, a team who’s position in the RFU Championship belies some of their performances so far this season.

“Ealing are in the bottom few teams in the Championship, but in some ways they could consider themselves unlucky. They’ve put in some really good performances against the top sides, picking up some losing points against Bristol and Bedford for example but not quite getting over the line. They have some really good threats and they’ve actually got quite a big squad as well for a Championship team – they’ve got 46/47 players in their panel. They play a good brand of rugby as well. They’ve got an astro as their home pitch as well now, so something that might have been an advantage for us in Donnybrook doesn’t really count. They’ll be just as used to the pitch as we are. I think you’ll see two sides that are willing to use the ball and play with a bit of ambition.”

Leinster ‘A’ face Ealing Trailfinders in Donnybrook at 7.30pm this Friday.