Leinster ‘A’ team to face Jersey 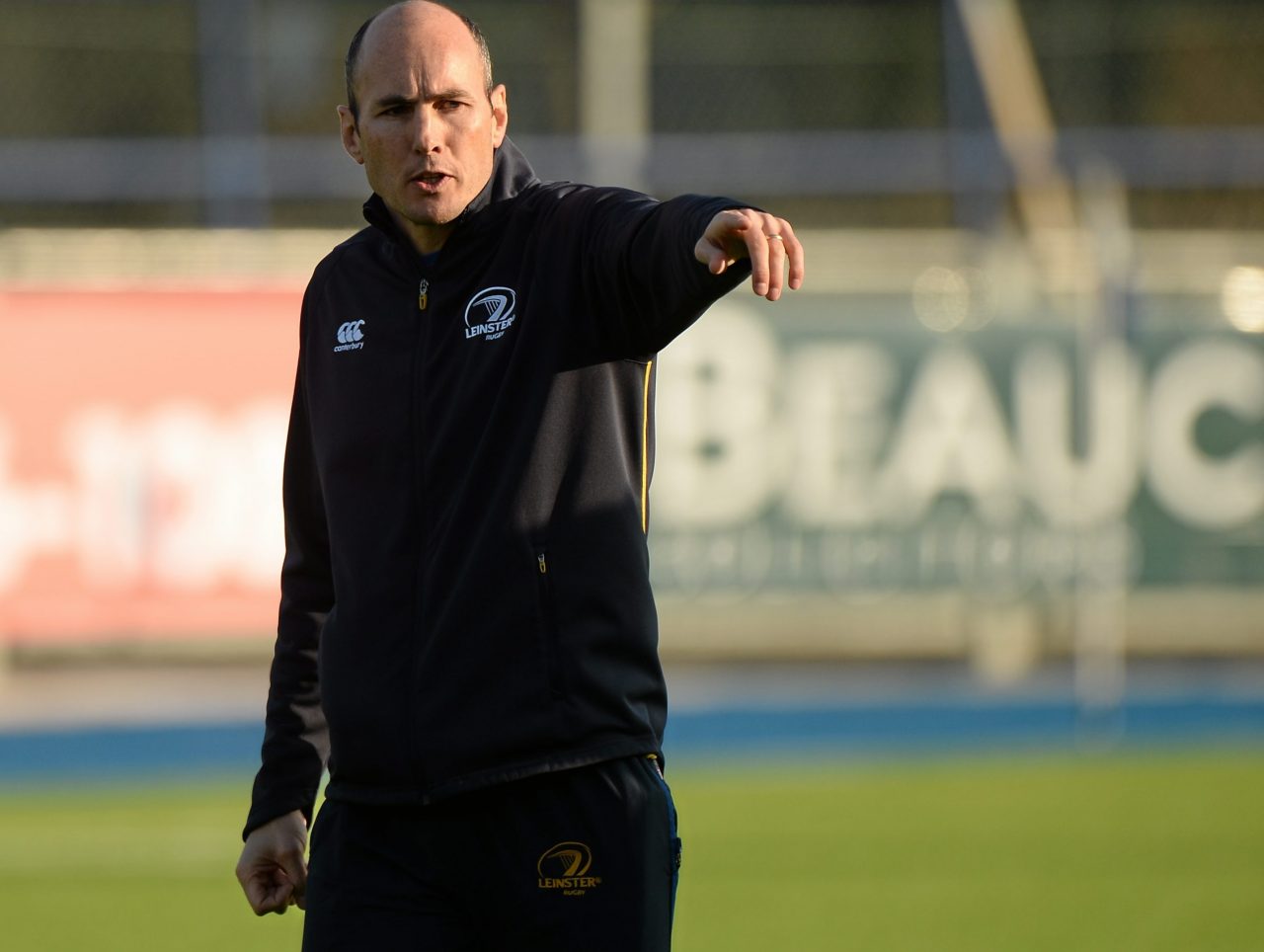 There’s a return to his former club for Sean McCarthy who joined Leinster from Jersey during the summer. He starts on the bench for Leinster ‘A’ in tomorrow’s game.

A win for Leinster ‘A’ would almost certainly guarantee top spot in pool 5 and progression to the British & Irish Cup quarter-final.

Cian Kelleher starts at full-back after bagging a hat-trick of tries in last week’s 67-12 win over Carmarthen Quins in Donnybrook. Sam Coghlan Murray and Adam Byrne complete the back three.

Rory O’Loughlin returns to the starting XV and will be partnered in midfield by Tom Daly.

Cathal Marsh and Nick McCarthy, the half-back pairing that started in last week’s win over Carmarthen, is retained for the trip to Jersey,

The versatile Jordan Coghlan, who has featured in the back row and in midfield for Leinster ‘A’ this season, will start at number 8, flanked by Ben Marshall and Josh van der Flier.

Ross Molony will captain Leinster ‘A’ from the second row, with Gavin Thornbury alongside him. Peter Dooley, James Tracy and Oisin Heffernan complete the ‘A’ team front eight.

Leinster ‘A’ return to Donnybrook next Saturday to take on Plymouth Albion at 2.30pm.