Leinster ‘A’ team to face Moseley 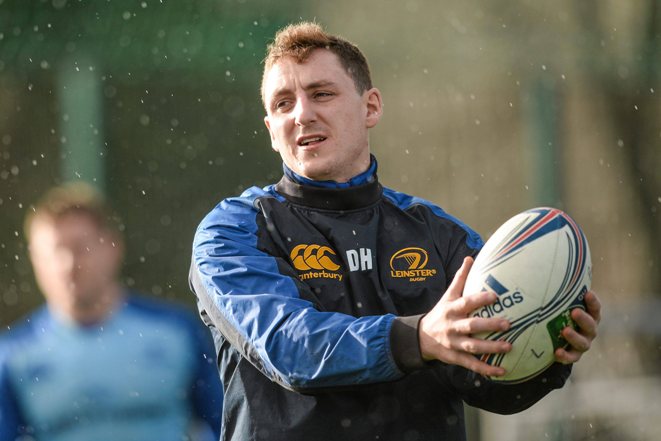 The Leinster ‘A’ team face Moseley RFC in the British & Irish Cup in Donnybrook stadium on Friday evening (KO 6pm) has been announced.

The ‘A’ team will be looking to make it five wins out of five in the competition when they take on the Birmingham based Moseley tomorrow.

Leinster ‘A’ have claimed 19 points out of a possible 20 so far in the B&I Cup and need just one more point to guarantee qualification to the quarter-finals.

Leinster ‘A’ face Moseley in Donnybrook stadium on Friday evening at 6pm. Entry costs €;10 for adults and €;5 for children/students. Entry for Season Ticket holders is free. Come and cheer on the ‘A’ team as they continue the defence of the British & Irish Cup!