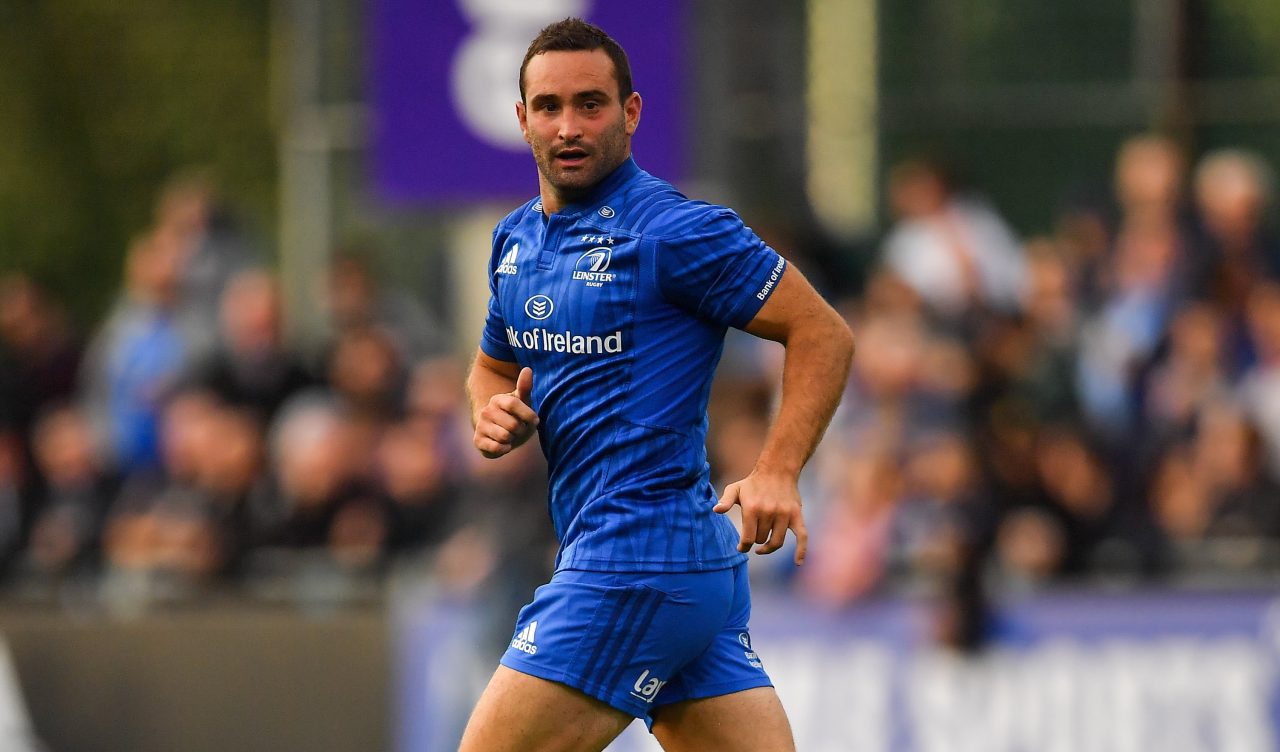 Jack Kelly will captain Leinster Rugby ‘A’ when they face Ospreys Development in the Celtic Cup at Energia Park on Friday evening (KO 7.30pm).

Kelly is named at full-back with the starting wingers possessing 163 senior Leinster caps between them; Adam Byrne starts on the right wing, with Leinster centurion Dave Kearney starting on the left.

The centre pairing of Conor O’Brien and Jimmy O’Brien is retained from last week’s win away to Scarlets – with a swap in position.

Ciarán Frawley makes his return from injury to start at out-half, with Hugh O’Sullivan starting at scrum-half once again.

The front row has been changed from last week with Peter Dooley, Bryan Byrne and Tom Clarkson coming in to start.

Jack Dunne starts in the second row for the second game in succession and is paired with Ian Nagle on this occasion.

Josh Murphy and Ronan Foley are both retained in the back row, though Foley moves from openside to number 8, with Scott Penny coming in to start in the number seven jersey.