Leinster and Munster Round 18 fixture confirmed 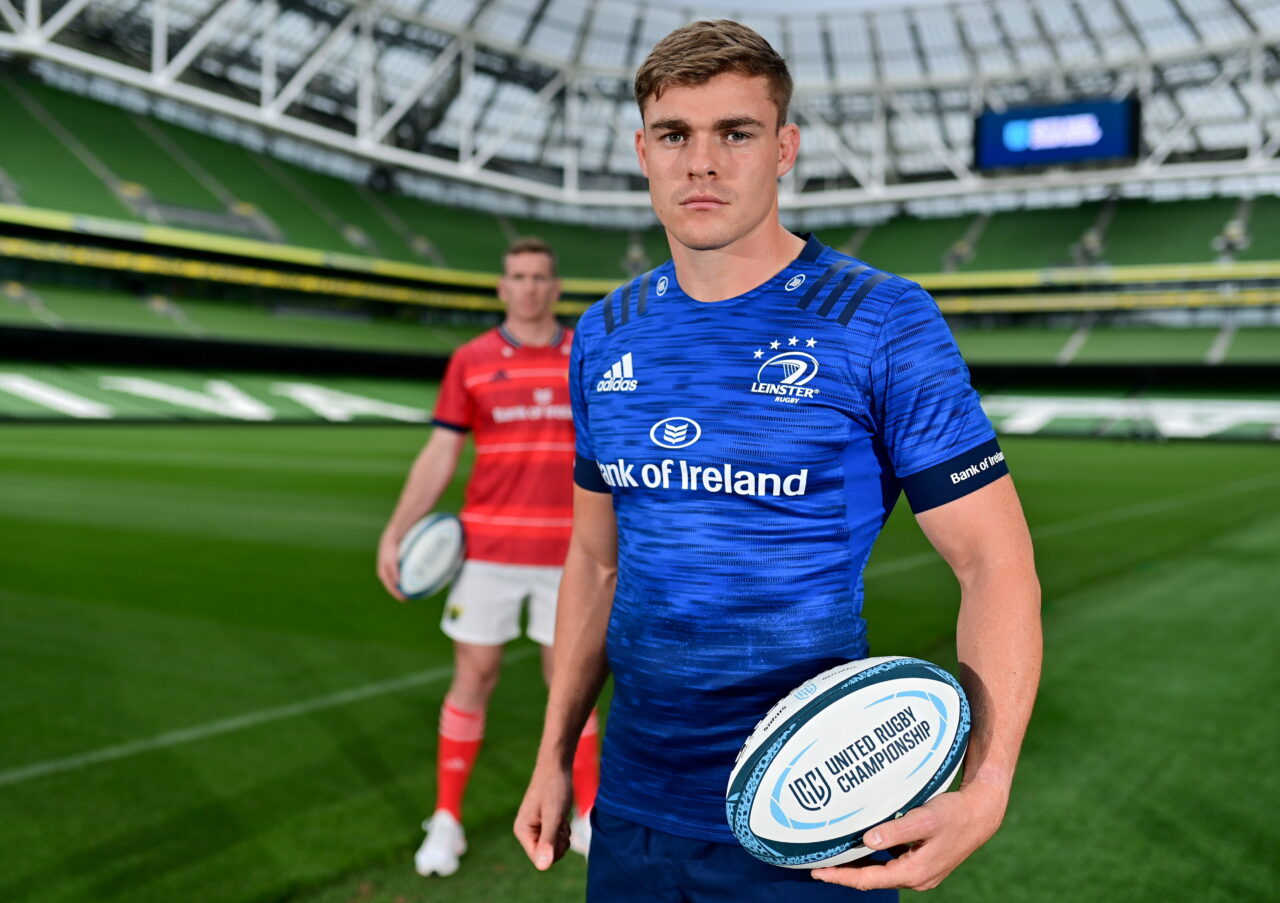 The United Rugby Championship has this morning confirmed the scheduling for the final weekend of the regular season.

The final round of the season, will see play-off places decided and the first URC Shield winners crowned.

Leinster Rugby’s Round 18 game against Munster Rugby has been confirmed for Saturday, 21 May, at Aviva Stadium with a 7.15pm kick-off. 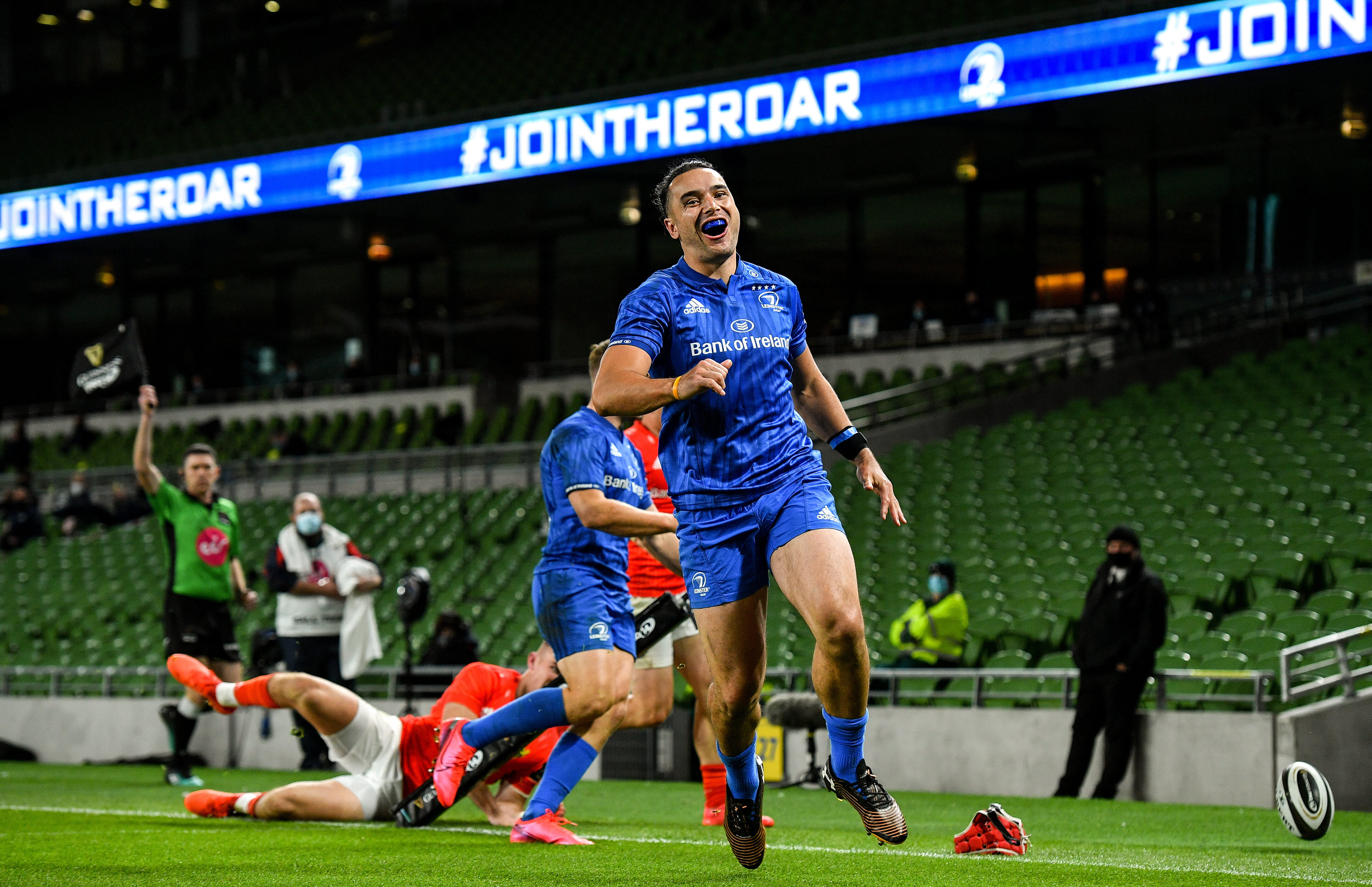 The last time the two sides met at Aviva Stadium was in the semi-final of the PRO14 in September 2020 in front of no supporters with Covid-19 restrictions in full force.

Tickets for the Round 18 game between Leinster Rugby and Munster Rugby are already on sale ahead of the game and can be bought HERE.

The game will also be live on TG4, Premier Sports and URC TV.

The full broadcast and timing information is below: