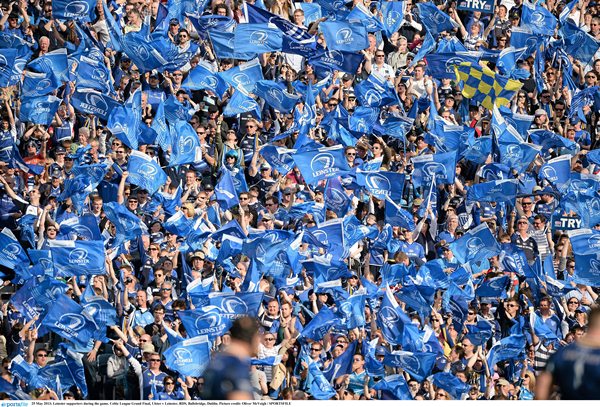 The IRFU and its clubs remain fully committed to the development of a pan European Rugby Competition and we welcome the recent comments made by the IRB Chairman, who confirmed that a pan European tournament remains the goal of the IRB. We are confident this can be achieved.

Our focus now is to work collaboratively with our colleagues across Europe, encouraging all parties to come to the table in order to engage in and conclude negotiations as speedily as possible.

Leinster Rugby Chief Executive Mick Dawson said: “The current European format has enriched rugby across the province, nationwide and globally and through our success in both the Heineken Cup and Amlin Challenge Cup competitions this has helped significantly raise the profile of Leinster Rugby in recent years.

“The Leinster Rugby Professional Game Board remain 100% committed to the IRFU and will only play in a competition sanctioned by the IRFU and IRB.”